Each monster in ROX features one of 10 elements, and each element has a certain weakness, thus players can use its weakness to defeat it quicker.

Ragnarok X: Next Generation (ROX) is an adaption of the classic, Ragnarok Online massive multiplayer online role-playing game (MMORPG). It is developed and published by Gravity. Unlike the classic version, ROX was only released as a mobile game. However, it invites players to relive their days in the land of Midgard, along with their friends.

The game brings back all of the parts of Ragnarok Online that players once loved, including the familiar cities, charming monsters and the original classes. However, it recreates it inch-by-inch with modern graphics along with three dimensional (3D) viewing, which allows players to adore the world. From Lunatics and Porings roaming the fields outside to Prontera, to the zombies of Payon Dungeon, nothing is different. However, everything else has changed. 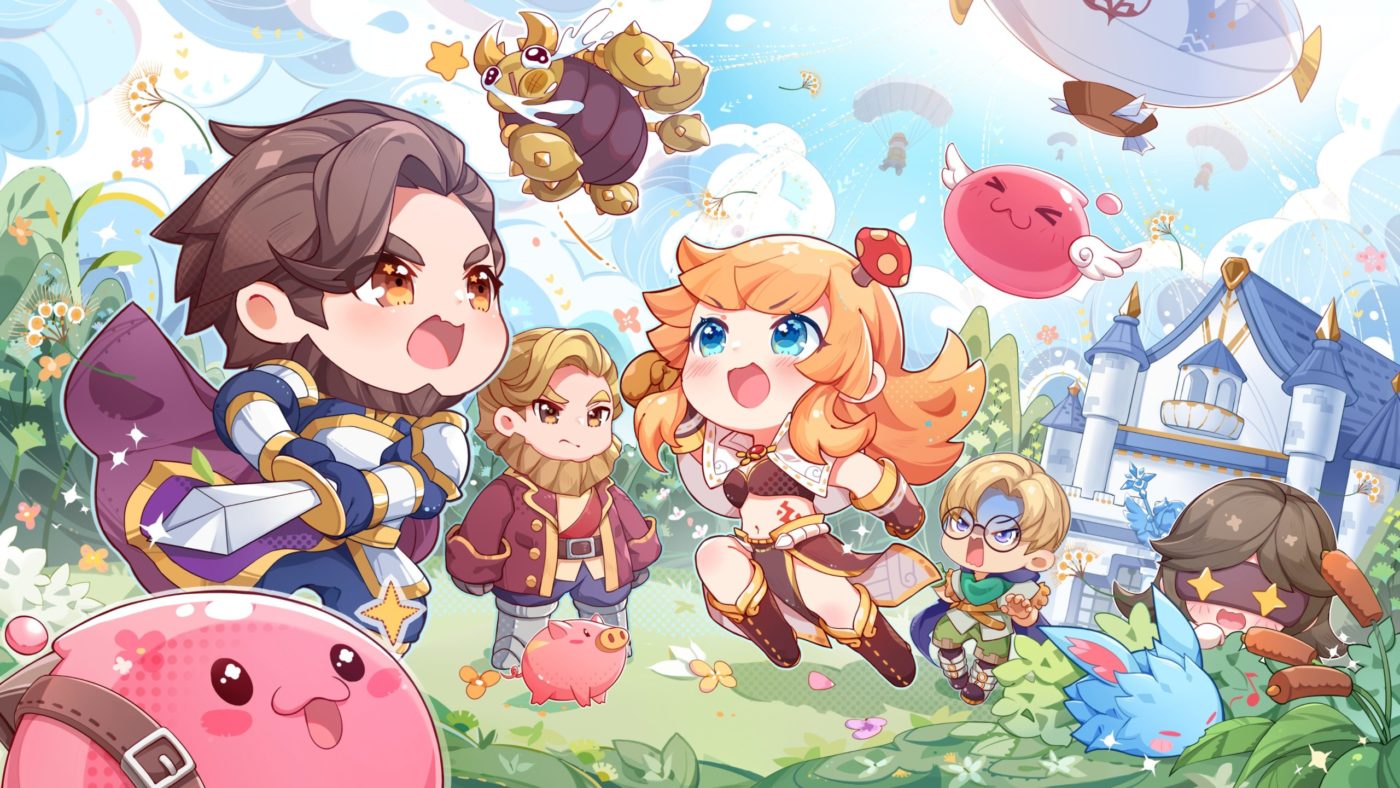 The game offers players a variety of activities to do and multiple quests to complete. Players are able to participate in different events, tame monsters to become a pet, complete board missions, join guilds, go fishing, cook, do gardening, and participate in the carnival feature.

Before players can enter the world of Midgard, they need to create their own digital characters. These characters can be customized by equipping them with gear, costumes and accessories. It is important that players constantly upgrade their characters gear, as the games content will get more difficult as players level up.

The following table indicates the job type, as well as a short description of the job:

In Ragnarok X: Next Generation, players will have to defeat various monsters in order to obtain rewards. However, some monsters can be very difficult to kill, even with a full party. Luckily, players are able to discover their weaknesses.

It is important to note that every monster in ROX features a different element. Knowing the monster’s element will allow the player to boost their damage by using the weakness of the target. Additionally, players will be able to grind more productively.

ROX currently features 10 distinct elements: Undead, Ghost, Holy, Dark, Earth, Poison, Neutral, Fire, Water and Wind. Each element has its strengths and weaknesses. It is thus important that players sknow which monster forms part of which element in order to use its weaknesses against it.

To make it easier, ROX has created a table that indicates all the elements and their weaknesses. It is important to note that the horizontal rows at the left-side are the target monster’s element and the columns at the top of the table represent the attacker’s element. The numbers in the table are indicated in percentage. Two hundred percent means that players will deal double the damage to the target.

The following picture shows the monsters’ elements, as well as the elemental weaknesses:

The purpose of knowing the weaknesses of each element is to increase the damage a player deals. If players already know the element of the monster they want to fight, they can prepare a weapon with an element that can defeat the target earlier.

According to the table, if players want to fight Fire element monsters, they can use the element of Water as it has a higher percentage of damage. 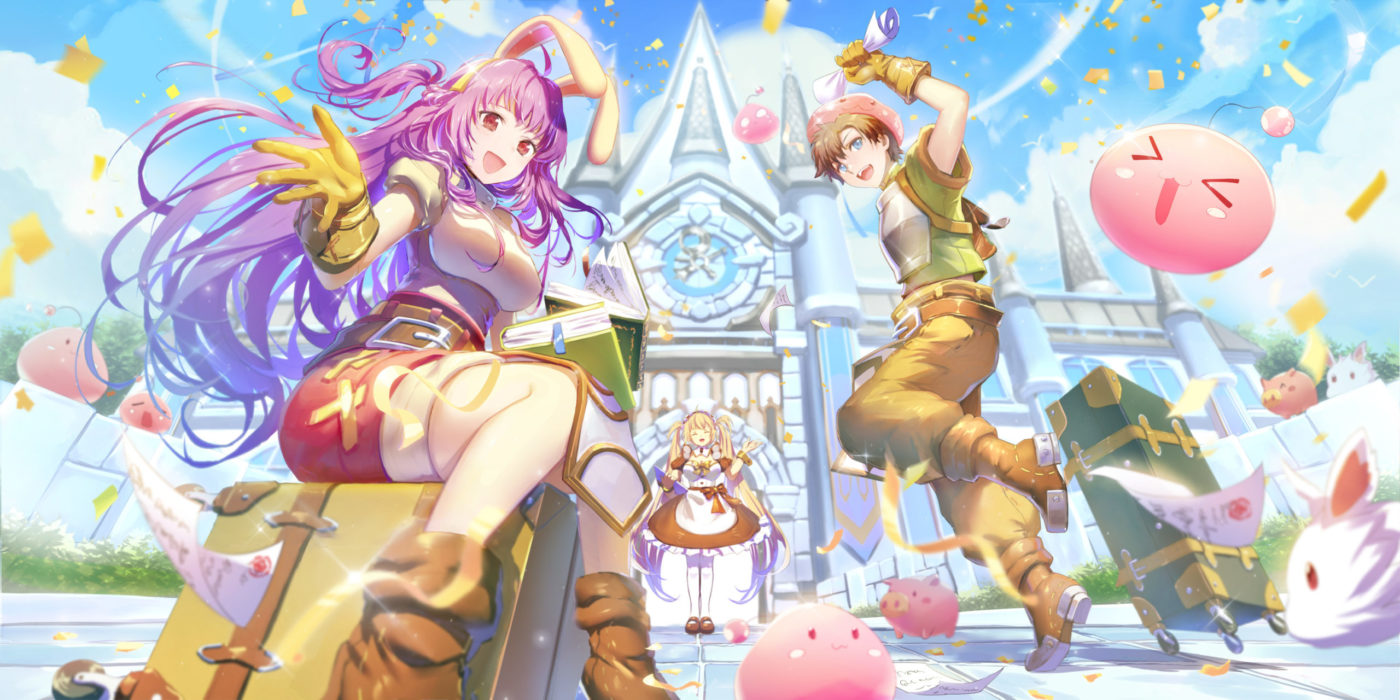