Players can collect various heroes in Hero Wars, one of which is Jet, the insect exterminator from Tornville who can take on the role of a supporter or healer.

Hero Wars is the ultimate roleplaying online fantasy game, set in the fictional world of Dominion. It allows players to fight enemies, including Archdemon and his evil army. Additionally, players can participate in epic player-versus-player arena battles to climb the leader board.

The game invites players to power up heroes, unlock skills, train an army and forge a guild. Players are also given the opportunity to join guilds, make friends, explore dungeons, participate in various events and collect pets. 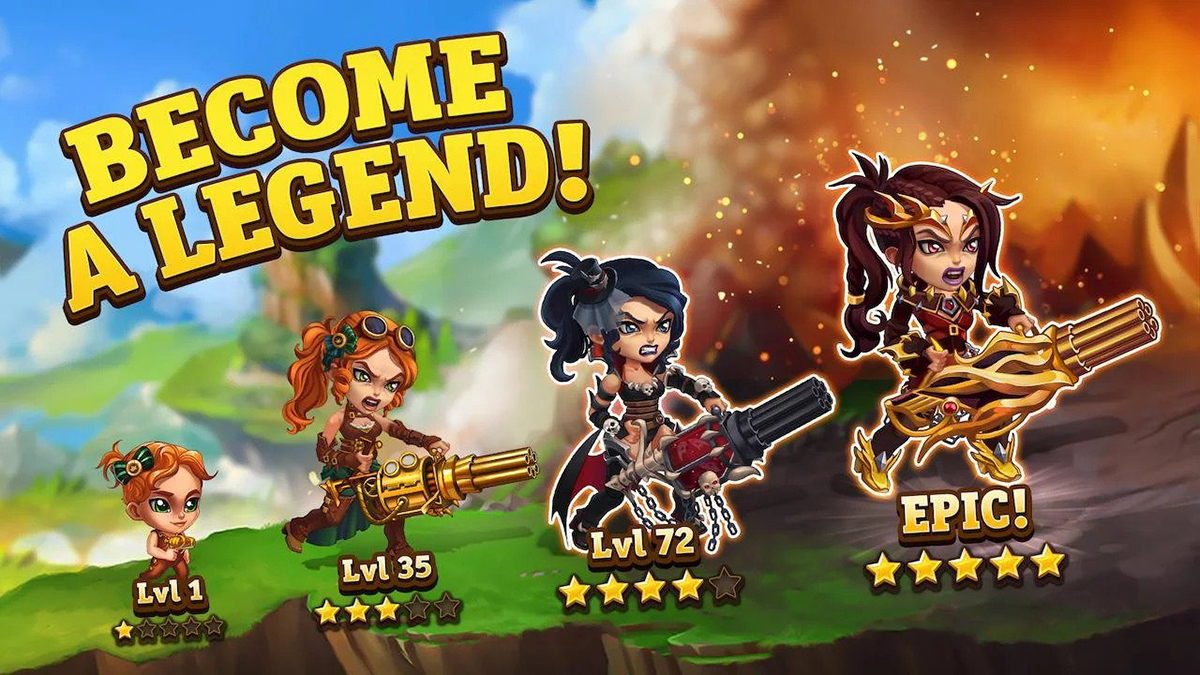 As players progress through the game, they are able to collect some of the strongest heroes and add them to their army. A player can thus became a powerful leader in order to leave behind a legacy as the peaceful guardian of Dominion.

One of the heroes that players can collect is Jet, the insect exterminator from Tornville. It is important that players do not underestimate him. Captivated by science and his crafts, Jet would spend all of his time in a laboratory. He is a simple goblin who found a way to not only poison other creatures, but also to heal them and evolve their skills. Subsequently, Jet quickly caught the attention of the Guardians.

What role is Jet?

In combat, Jet can either take on the role of a healer or a supporter, as he has the skills for both.

What are the costs of Jet?

It is important to note that the initial cost of Jet is 30 Soul Stones (two stars), while the heroic chest is a maximum of 18 soul stones.

His main statistic is intelligence and his attack type is physical damage. Jet features various glyphs, such as health, magic defence, dodge, intelligence and magic attack. Players should be aware that his gear varies, depending on the colour. For example, for white items, it is recommended that Jet is equipped with a wooden shield, steel pauldron, oil lamp and lucky dice. Additionally, players should equip the apprentice’s mantle and a censer.

For violet items, it is advised that he is equipped with lion armour, pastor’s seal and the primordial word. Additionally, players should equip him with serenity stone, raven king’s cloak and a magic hat. Players should be aware that in addition to the above-mentioned colours, the game also features green, blue, orange and red items. 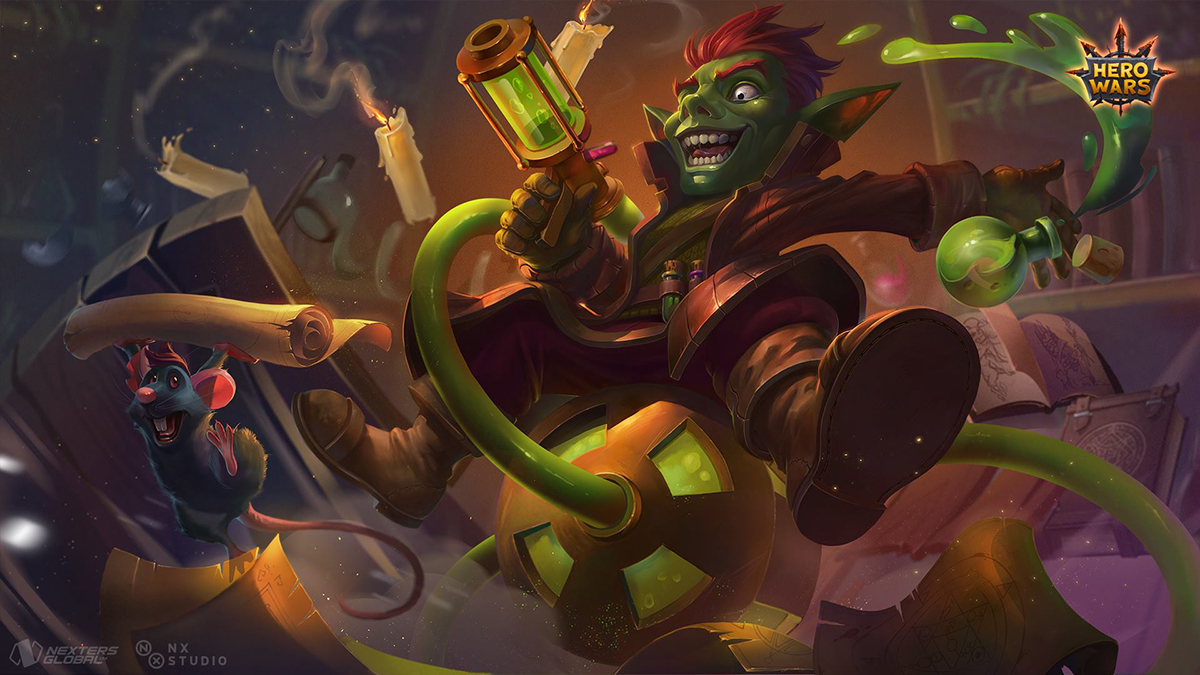 With regard to pets, it is advised that players use Oliver, Cain and Axel. These pets can offer additional boosts to Jet, which will make him an even more powerful hero.

Jet can be a crucial unit to any team due to his unique skills and abilities. The following table indicates all Jet’s skills, a description of each, and the skill statistics.

The following table indicates the name of the statistic and the maximum amount it can reach:

In Hero Wars, players are able to participate in various activities, such as joining a massive player-versus-player battleground, fight enemies, collect heroes and forge a guild. One of the heroes’ players can select is Jet, the insect exterminator from Tornville. He is able to take on the role of a supporter or a healer, due to his skills and abilities.