One of the heroes players can obtain in Hero Wars is Satori, however, it’s recommended that they understand how the Fire Fox Marks functions before playing with him.

Hero Wars is a popular roleplaying, online fantasy game that takes place in the fictional world of Dominion. It invites players to fight enemies, including Archdemon and his evil army. Additionally, players are able to power up heroes, train an army, forge a guild and unlock skills.

The game also allows players to participate in epic player-versus-player arena battles to climb the leader board. Players are also given the opportunity to explore dungeons, collect pets, join guilds, make friends and participate in various in-game events. 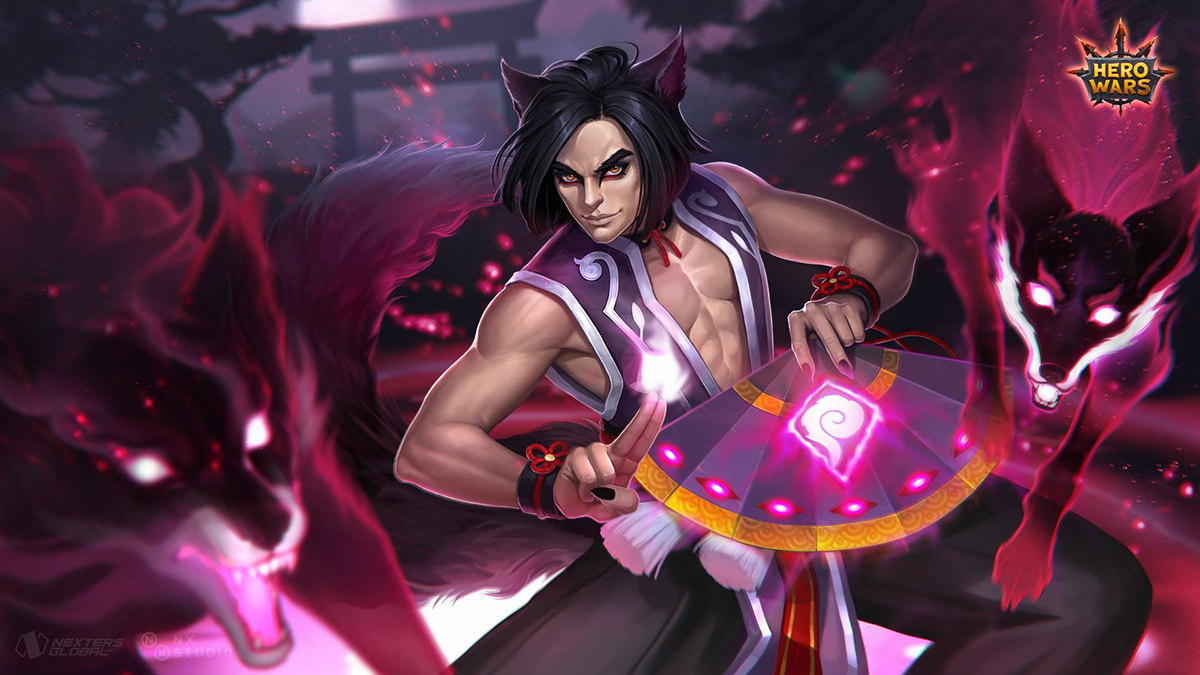 As players progress through the game, they are able to collect some of the strongest heroes and add them to their army. Players can became a powerful leader in order to leave behind a legacy as the peaceful guardian of Dominion.

One of the heroes players can collect in Hero Wars is Satori. It is believed that he is a slow started hero, as he is not able to do massive amounts of damage to his enemies. It is thus recommended that players use him in the middle, to the late phase of the battle. This means that they should deploy Satori around 40 seconds after the start of the fight.

Nevertheless, Satori can be a crucial unit in any team if he is used correctly. In battle, he takes on the role of a mage. Players should be aware that Satori’s initial cost is approximately 30 Soul Stones for two stars, while the Heroic cost is a maximum of 18 Soul Stones. Satori’s main statistic is intelligence, and he focuses on magic damage.

The following table indicates the name of the artifact, and a description of each:

The following table shows which items players should use for Santori, depending on the colour: 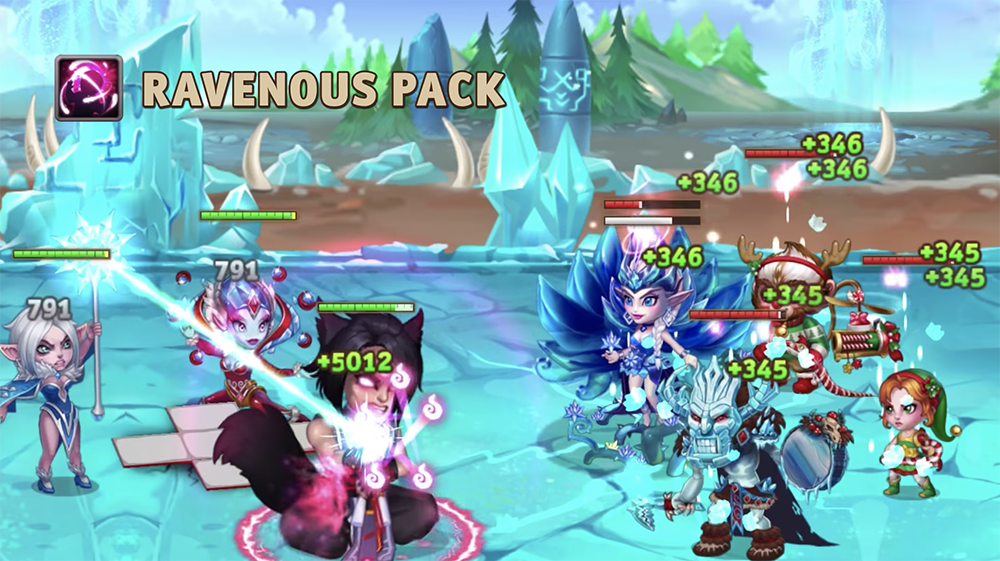 It is important to note that the above-mentioned items are considered the basic gear of each colour. Players should be aware that green, blue, violet, orange and red features various sub-categories.

Satori can be an important unit in any team if players use him and his skills correctly. With the Ravenous Pack skill, Satori’s base attacks deal magic damage, and it applies Fox Fire Marks to the enemies. When the skill is activated, the enemies will take damage for each mark applied on them. 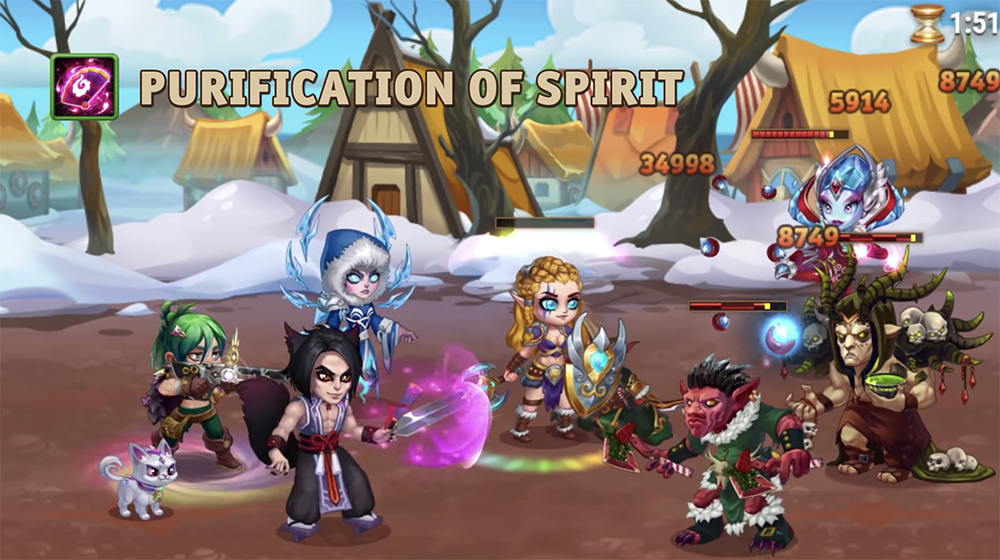 When Satori uses his Spirit Purification skill, he will attack all enemies. This skill deals damage and applies a Fox Fire Mark on the enemies. With each successful base attack, the Eternal Wisdom skill steals intelligence from the enemy. Additionally, it restores the hero’s health by 200 percent of the damage dealt.

It is important to note that the intelligence steal is active until the battle ends. The skill can also not be cancelled or interrupted. With the Imminent Reckoning skill, Satori applies nine Fire Fox Marks to enemies each time they gain bonus energy. The energy obtained from damage dealt to a hero, using a skill, a base attack or killing an enemy is not considered bonus energy. 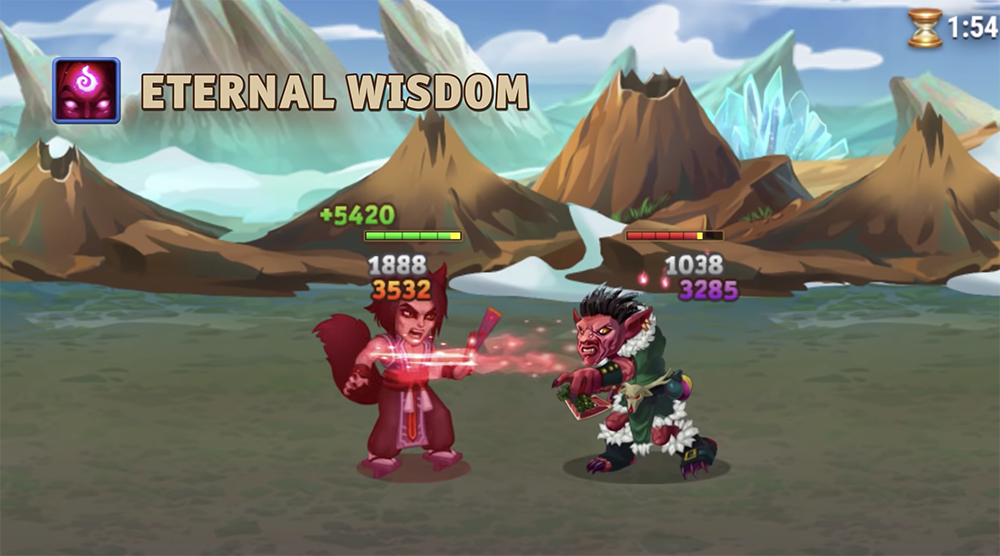 It is clear that players are going to use Fire Fox Marks a lot when they play will Satori. Fire Fox Marks are small marks attached to the enemies by Satori’s basic attack. He has the ability to summon foxes with one of his skills.

These foxes will run to the Fox Fire Marks and will deal as much damage as the number of Fox Fire Marks. It is important to note that if none of the enemies have the marks on them, the foxes will not be summoned. Since the marks are so small, players should make sure that they are properly attached before activating the skill.