Destiny 2 has had some bugs over the last few years, and many players are still not able to interact with the EDZ Obelisk due to a bug.

Destiny 2, also known as Destiny 2: New Light, is a well-known free-to-play online multiplayer game. The game is the sequel to 2014’s Destiny and its subsequent expansions. Destiny 2 is developed by Bungie and was originally released as a pay-to-play game in 2017. However, it became free-to-play using the games as a service model, under the New Light title in 2019.

The game is set in a mythic science fiction world and features a multiplayer shared world environment with elements of role-playing games. Players are able to participate in two distinct gaming modes: player-versus-player (PvP) and player-versus-environment (PvE). 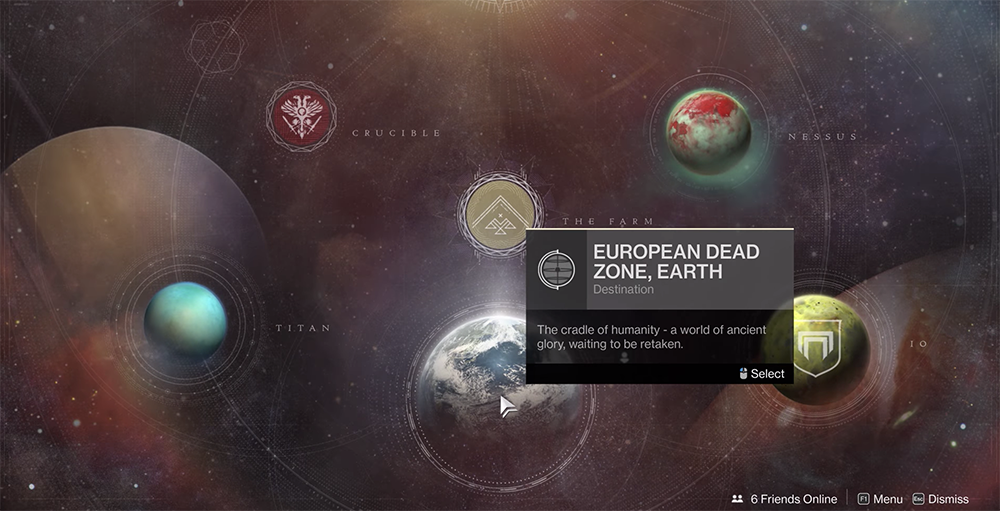 It is important to note that PvP features objective-based modes and traditional deathmatches. This means that players will participate in fights against other players, while PvE consists of three-player strikes, dungeons and six-player raids. Players thus team up with other players to complete various in-game activities. Additionally, a free roam patrol mode is available for each destination that features public events and other activities. The activities focus on the exploration of the destinations. However, it also focuses on the interactions with the non-playable characters (NPCs).

Destiny 2 allows players to take on the role of a Guardian, who are protectors of Earth’s last safe city. Players have a choice between three different Guardians, including the hunter, warlock and titans. It is important to note that each Guardian has its own unique skills and abilities. The following table indicates the name and description of each Guardian:

The Guardians wield a power called Light and they use it to protect humanity from various alien races. Additionally, they combat the looming threat of the Darkness. Similar to the original Destiny, it features various expansion packs which add to the story. These packs also introduce new content across the game.

Destiny 2 features multiple locations that players can visit, one of which is the European Dead Zone (EDZ). It is a patrol zone on Earth that contains ruins back from the Golden Age. The area also features old signs in German, which indicates that it might be located in former Austria, Germany or Switzerland. 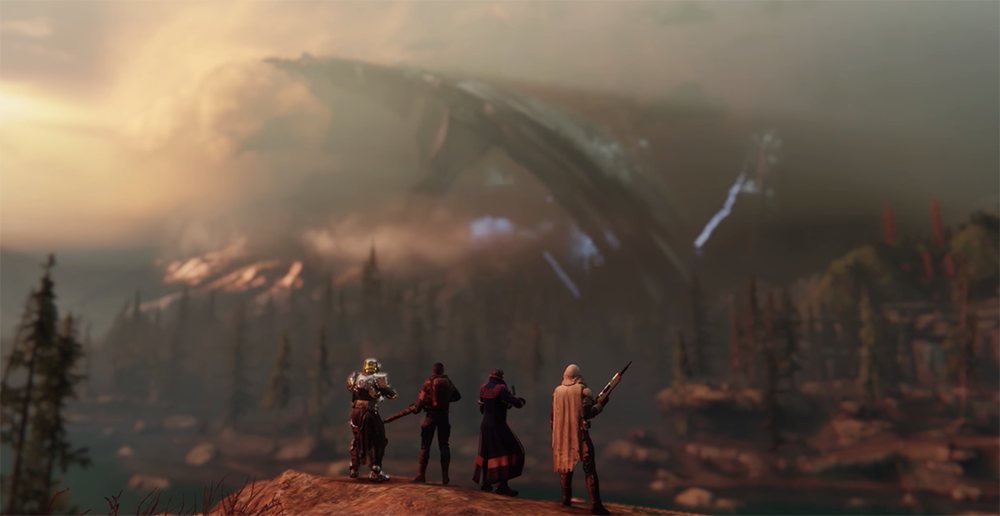 It is important to note that the EDZ is an active warzone. This means that forces of Cabal, Taken and Fallen constantly clash. However, in this location, players will discover the EDZ Obelisk. It is a Sundial Obelisk and a vendor in the Season of Dawn. Players can unlock the Obelisk during the EDZ: Obelisk Attunement quest. 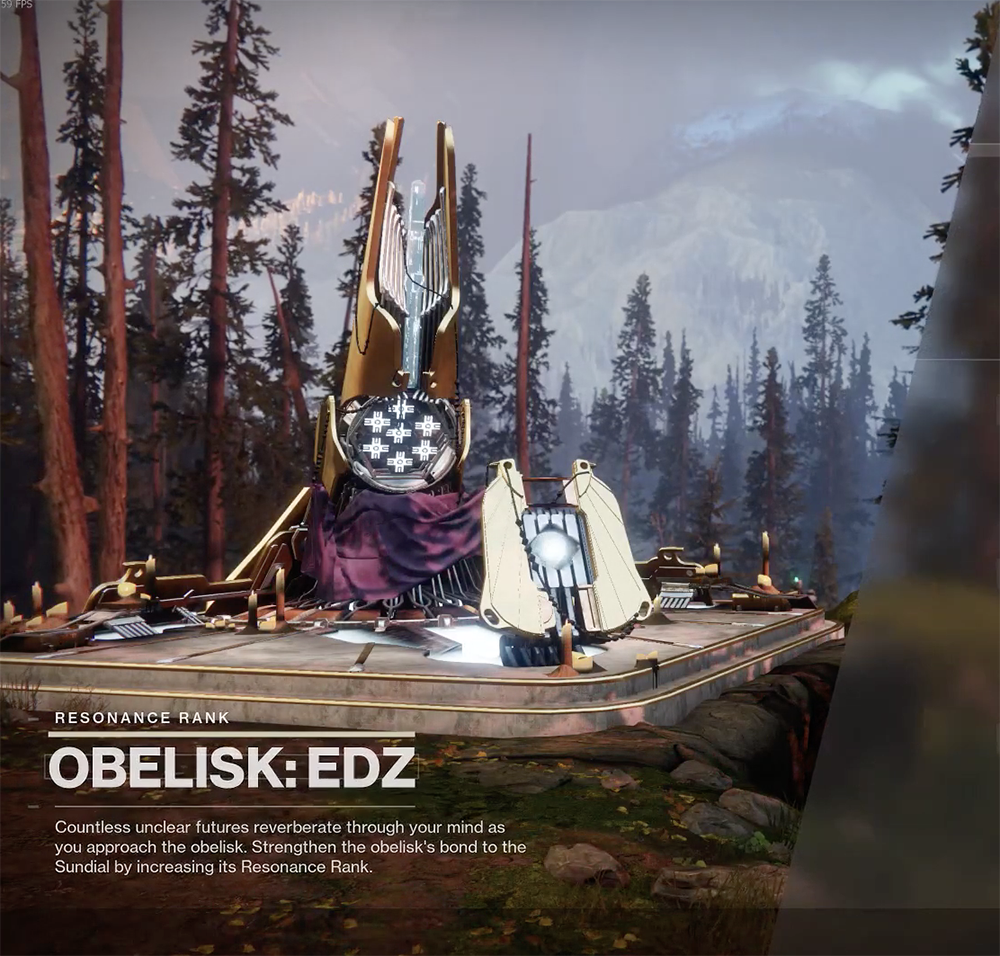 As with other MMO’s, Destiny 2 can have some issues and bugs from time to time. Many players have experienced the bug where they cannot interact with the EDZ Obelisk. However, players have reported that manually leaving and re-entering the area works as a temporary fix. Additionally, players can try returning to Orbit or clearing the cache before interacting with the Obelisk.

The game’s developer, Bungie stated that if players still cannot interact with the Obelisk, they should try fast-traveling to the same zone. Alternatively, players can walk away from the Obelisk and return to it at a later time.

If none of the above work, some players have discovered that waiting at the Obelisk also work. However, it requires that players just stand and wait for approximately five minutes. This may cause the button prompt to finally appear.

Players are able to obtain two weekly bounties and three random bounties from the Obelisk. It is important to note that if the players cannot interact with the Obelisk, they will not be able to pick up the bounties.

The weekly bounties include but are not limited to:

Players can pick up the three random bounties for certain Timelost Weapons. These bounties include the Last Perdition, Infinite Paths Eight and Gallant Charge.

Similar to other MMOs, Destiny features some bugs and problems from time to time. However, most players have had problems interacting with the EDZ Obelisk. Bungie, the game’s developer, has addressed the problem and offered players temporary solutions.