Return of the Mega Cube is a recurring event in STFC, however, there is a specific strategy to follow to be successful in the event.

Star Trek Fleet Command (STFC) is an exhilarating mobile game that invites gamers to immerse themselves in a fictitious space realm. The game follows the Kelvin Chronology of the well-renowned series, Star Trek.

For this reason, you will probably encounter similar locations, storylines, and characters in the game as those in the franchise.

When you first start playing STFC, you will have to complete introductory missions to learn the game’s dynamics. Once these missions are completed, you are free to enjoy the game as you see fit. However, you should follow the main story line.

There are numerous activities and occasional in-game events in STFC. One of the events that you can participate in is The Return of the Mega Cube.

In in-game events, you can experience STFC in a new, exciting way for a limited period of time. When an event is active, players generally have to complete specific missions, objectives, and tasks to earn rewards.

The items that you get from an event can sometimes only be acquired from that specific event. It is thus recommended that you participate in every in-game event.

Events occasionally have themes that correspond to real-life events. Or in STFC’s case, an event’s theme sometimes corresponds to events that occurred in the series.

Some of the most successful in-game events include limited time obstacles, tournaments, and challenges. Players should ensure that they understand the tasks in the event before participating in it.

STFC: Return of the Mega Cube

The Return of the Mega Cube recurring event takes place several times in a year. However, many players wish that it occurred more often. 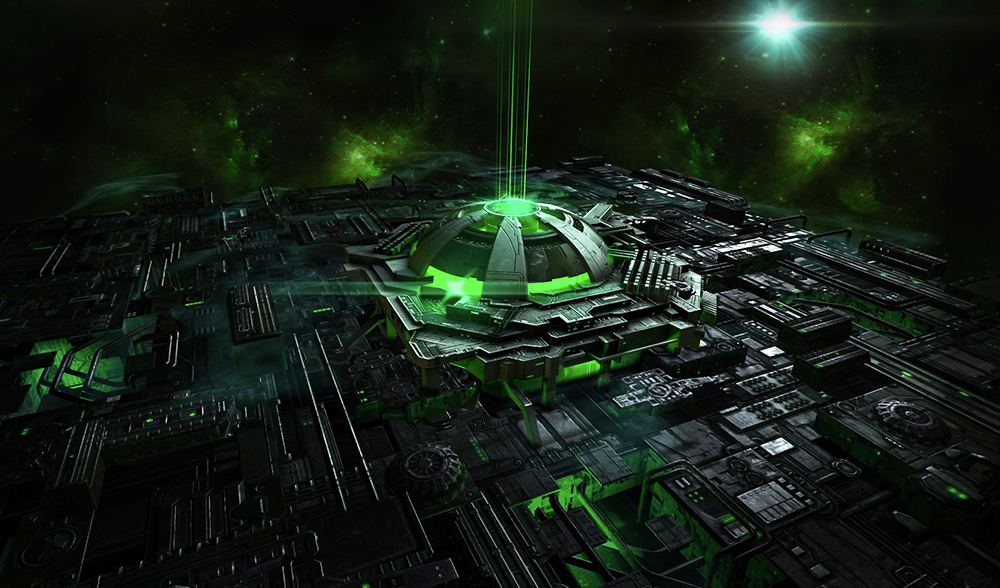 Since it is a recurring event, players can stock up on their borg loot. If you have 3750 borg loot, it is advised that you purchase the Borg Megacube Directive. Players need the directives as it is a 3-day event, and you will be more successful in the event if you purchase it.

You will also have the opportunity to access the Borg Officer Refinery, but it is recommended that you do not use your tokens on it too early in the event.

There are different crews that you can use during the Return of the Mega Cube event. The Strange New World crew performs the best when defeating Borg Hostiles, but if you do not have the crew unlocked, there are other crews that are also efficient.

You should try to formulate a crew that has the highest estimated kills per hull statistic, as this works perfectly for defeating Borg hostiles.

It is crucial that you strategise your game plan for the event. Although ranking on the leaderboard is not the main goal for most players, it is advised that you try your best to climb it. This is because the top 200 players in each segment will earn valuable rewards.

Each day has different tasks that you have to complete to climb the leaderboard. For example, you have to earn officer shards, destroy Borg Armadas, and spend Borg Directives, among other things.

During the event, players have to destroy Borg Armadas to get points and rewards. For the Mega Cube, it is advisable that you do the cannons or the disruptors, but players should avoid the tractor beams.

Regarding crews, players should select Officer 9-11 as the captain. Her captain’s ability reveals that when she is fighting a Borg ship, she decreases the chance of dealing a critical hit of the opponent by 10 percent. But keep in mind that this only activates when she is the captain of the ship.

If you are a low level STFC player, it is recommended that you use the weakest ship in the Armada as it negates the Armada’s critical chance.

Why should you save up your Directives?

As previously stated, players should save their Directives. This is because you need 10 Directives to launch an Armada attack. If you launch the attack and defeat the hostile successfully, you have basically completed the event.