Raid: Shadow Legends’ Versulf the Grim is the ideal tank, however, he can only be collected by using an Ancient Shard or a Sacred Shard.

Raid: Shadow Legends is a popular fantasy-themed, turn-based mobile game. The game takes place in the fictional world of Teleria, which has been colonized by the Dark Lord, Siroth. It features different adventures for players to take part in.

There are currently four types of Affinities in the game, and players will need to understand them all to succeed. Three of the Affinities are in balance with one another, but the fourth offers no particular disadvantages or advantages over the others.

Once players know all the Affinities, they are able to create an army of Champions. Players can use their Champions to defeat enemies in deserts, temples, dungeons, and castles. When players first start playing the game, they will be able to play a tutorial mission to learn the gameplay.

After the tutorial, players can choose their first Champion. It is important to note that there are four types of Champions: Defence, Health Point, Support and Attack. Each type of Champion features unique skills and abilities. Players are able to collect additional Champions by using Shards, which contain the souls of ancient warriors. 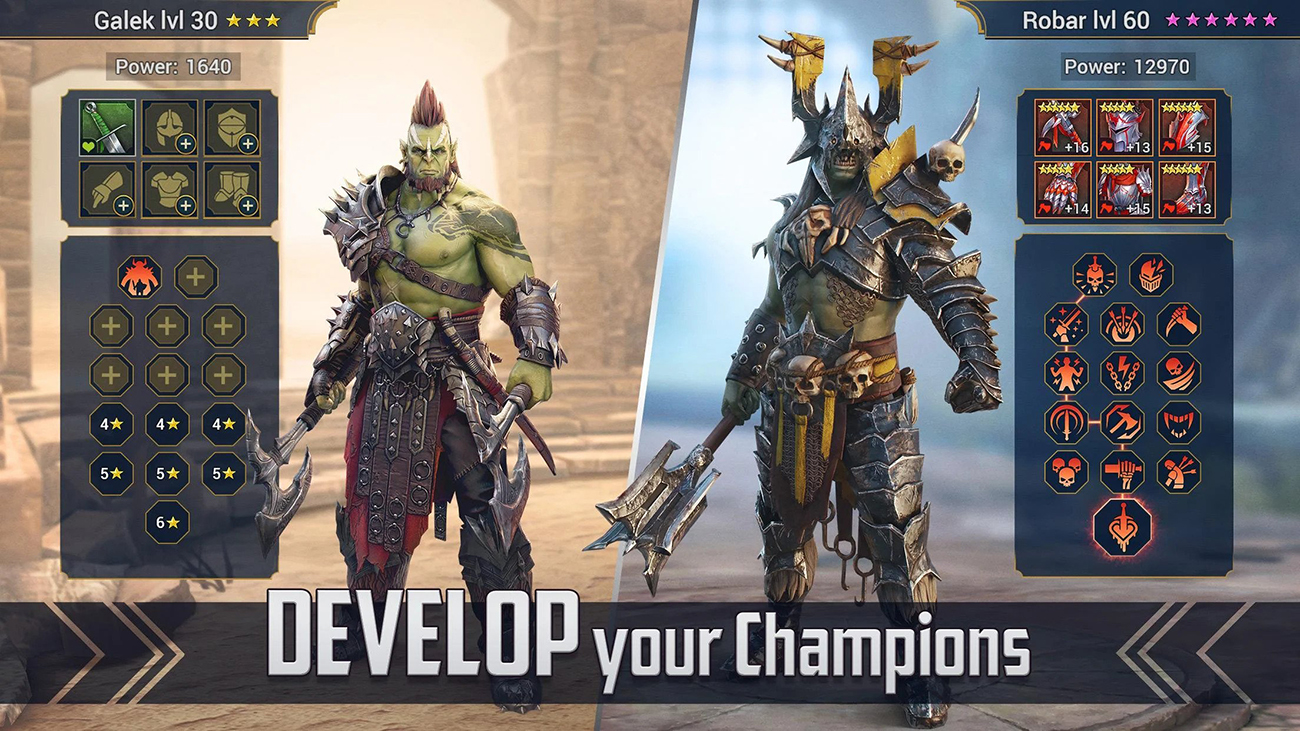 Once the players have obtained the Shards, they can summon a warrior at the in-game Portal. It is important to note that there are four different Shards. The following table indicates the different Shards, and the rarity of warriors each Shard can summon:

One of the Champions players can obtain in Raid: Shadow Legends is Versulf the Grim. He is a Health Point (HP) Champion that forms part of the Force Affinity. This means that he has an advantage against Magic Affinities, but is weak against Spirit Affinities. 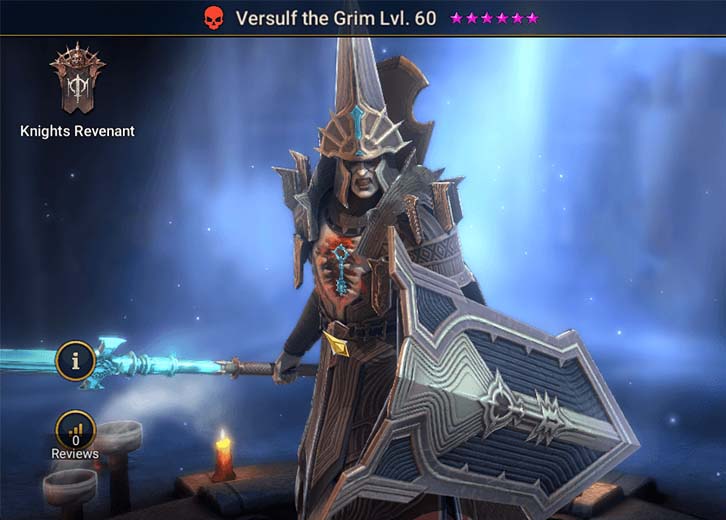 Since he is a legendary Champion, players are able to summon him by using either an Ancient Shard or a Sacred Shard. Versulf specializes in provoking enemies.

This means that he is quite good in crowd controlling enemies. Additionally, he is able to inflict a Leech de-buff on enemies. This allows Versulf and his allies to replenish their health quickly.

If players do not have any tank Champions in their collection, is it advised that they collect Versulf, due to his diverse skills.

The following table indicates the name of Versulf’s skills, and a description of each skill.

In addition to the above-mentioned skills, Versulf features an aura. This means that all Versulf’s allies Health Points will increase in battles by 33 percent.

It is advised that players equip Versulf with the following Artifacts:

Players will be able to participate in the Arena, Campaign, Clan Boss fights, Faction Wars, Doom Tower and Dungeons with the above-mentioned Artifacts.

One of the Champions players can collect in Raid: Shadow Legends is Versulf. Players are able to obtain him by using either an Ancient Shard or a Sacred Shard.

If players do not have a tank Champion in their collection, it is recommended that they collect Versulf, as he features diverse skills and abilities.