Punishing: Gray Raven (PGR) launched its second in-game event, in which players can obtain the Volatile Priestess coating for Alpha; however, it can only be obtained with real-life money.

Punishing: Gray Raven (PGR) is a popular mobile action role-playing game. It is set in a post-apocalyptic world, however, the world is overrun by corrupted cybernetic enemies caused by the Punishing Virus. The game allows players to lead a squad of up to three characters, known as Constructs, against the corrupted and other opposing forces to retake the planet.

Constructs can be improved by levelling up and promoting them, as well as levelling their weapons and equipping them with gear. Players are able to unlock additional Constructs by advancing in the main story, and more Constructs can be obtained through a gacha machine and the in-game events. The in-game currency can be obtained through in-app purchases and playing the game, which are used to obtain Constructs and equipment. A “pity system” ensures that the player will receive rare items after a certain number of pulls.

The game also features a housing system in the form of dormitories, where players are able to decorate and move Constructs into their dorms, in order to improve their mood. Constructs can also be assigned chores in the dorms to obtain in-game materials. 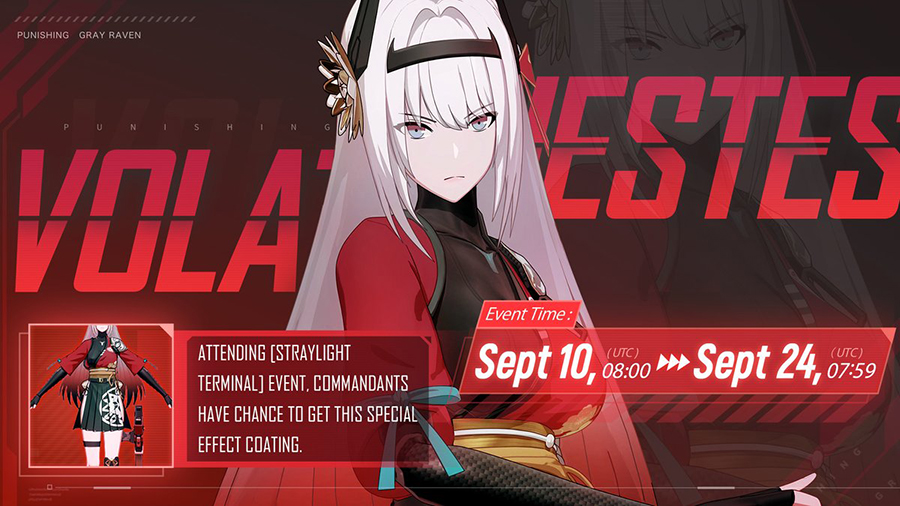 During the event, players can earn the event currency, Hetero Samples, by completing different missions in Mass Deterioration. The missions are divided into two different modes, Normal and Challenge Mode. As the name states, Normal Mode is on normal difficulty, while Challenge Mode is more difficult.

The event also features a new main story titled ‘Chapter 9’. However, it is recommended that free-to-play (F2P) players do not follow the main story and rather focus on obtaining Hetero Samples. It is also important to note that Chapter 9 is available permanently in the game, but Mass Deterioration is only available for a certain time.

It is also recommended that F2P characters spend most of their time and stamina on Mass Deterioration. However, this is only available for Commandants level 40 and higher. Players can grind missions QL-1 and QL-2 to obtain a lot of Hetero Samples, while completing QL-3 and QL-4 rewards the players with Memory.

Once the players have obtained enough Hetero Samples, they can head to the in-game event shop, Aerial Supply. They will then be able to purchase unique items. However, it is recommended that they purchase Heteromer Crystals, which is the resource needed for the Heteromer Layer Experiment.

The Heteromer Layer Experiment is a gacha system where players can obtain various rewards, ranging from the Dark Watanabe, to one of the new six-star Memory that come with the event, Bathlon. He is the go-to choice for Dark damage dealers.

However, players can also obtain Bathlon from the Event Shop. If F2P players plan to fully resurrect Bathlon, they should only purchase 10 Bathlon as they will receive the remaining two from the Heteromer Layer Expertiment. 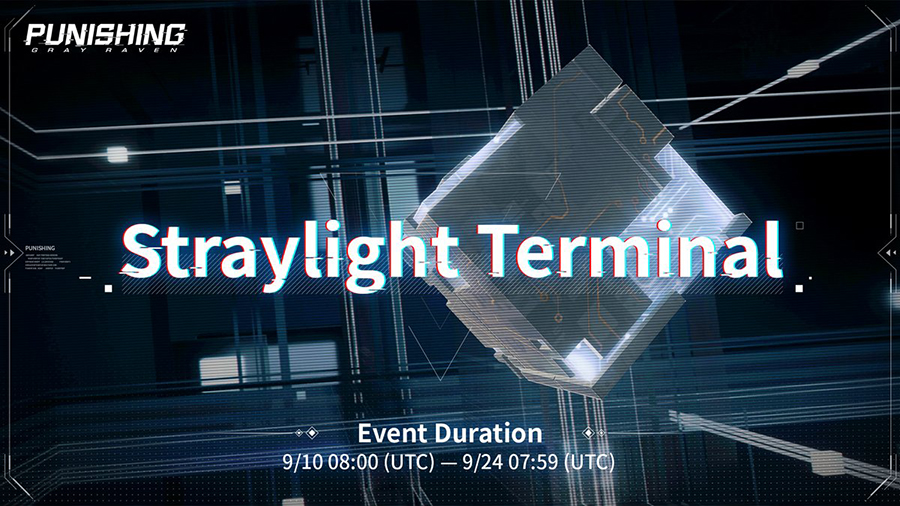 Even though it is possible that players obtain the skin early on, the vast majority of players will not. If players are really unlucky, they might need to spend more than $100 to obtain the Volatile Priestess Coating.

The Straylight Terminal is not recommended to free-to-play characters, as they would need to spend real-life money to purchase Rainbow Cards. The following table indicates the prices for Rainbow Cards: