During Boss Raids in 2022 in Pokémon Go, players have a chance of obtaining a Shiny Bagon, however, the shiny appearance has no effect on his statistics or abilities.

In order to play Pokémon Go, you have to create a virtual avatar, which will be displayed on a map based on your geographical location. You can interact with several things on the map including Pokémon Gyms and PokéStops.

As you collect Pokémon and reach higher levels, you can participate in Raid Battles. However, many Pokémon Go players are curious to know if Bagon can be shiny in Raid Battles in 2022.

What are Raid Battles?

Raid Battles become active when a Boss Pokémon takes over a Pokémon Gym. You can team up with fellow Pokémon Go players to attempt to defeat the extremely powerful boss.

If you and the other Trainers are successful, you will be rewarded with special items and a chance at catching the Pokémon.

It is noteworthy that Raid Battles are not like a typical Gym Battle, as the opponents are much more difficult to defeat.

Raids generally have varying tiers of rarity and the higher the tier is, the stronger the Raid Boss is. This also means that you will likely need more players to defeat it.

Pokémon Go: Can Bagon be shiny in raids 2022

You will get a notification when a Raid Battle is happening nearby, but you can also use the “Nearby” feature to locate active raids. Alternatively, players can accept a raid invitation from a friend, no matter how far away you are from the raid. 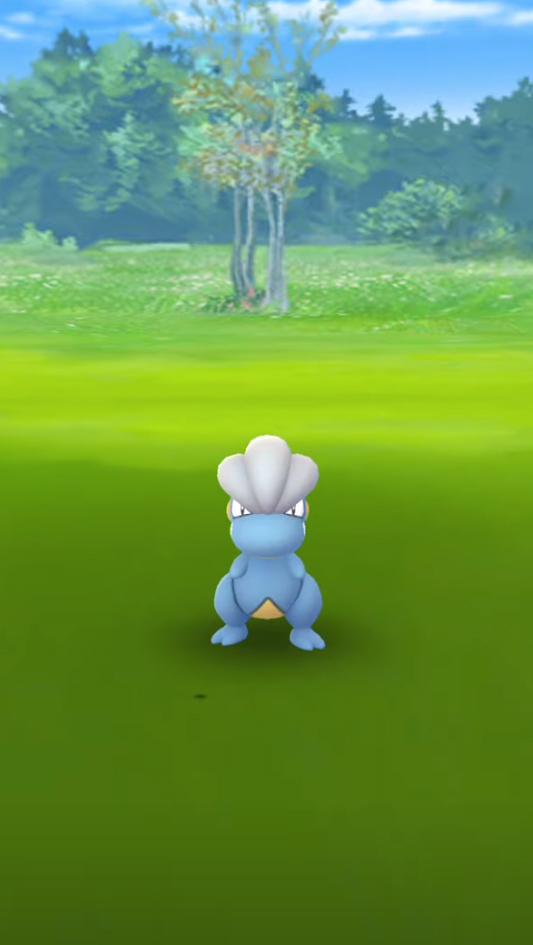 Before the raid begins, a Raid Egg will be displayed on top of the Gym, along with a countdown. When the time depletes, the egg will hatch, and the battle will begin. You do not need to fret if you miss a raid, as Raid Battles occur frequently.

While advancing in Pokémon Go, you will discover various types of Pokémon, including shiny Pokémon. Shiny Pokémon are rare variants of Pokémon that have a shiny appearance.

If you are lucky, you may randomly encounter a Shiny Pokémon in the wild, especially during special events like the Community Days. However, you could also procure a Shiny Pokémon from Raid Boss Encounters, Research Task rewards, and Special Research Breakthroughs.

In other words, there is a chance that you could obtain a Shiny Bagon by completing Boss Raids. Since Bagon is a base Pokémon, players have a 1 in 500 chance of getting him through raids. However, there is also the chance of a Shiny Bagon hatching from an Egg.

That being said, there is the possibility that you will receive a Shiny Bagon as a reward for Field Research Tasks. Moreover, you may find a Shiny Bagon while exploring the fields of Pokémon Go.

Is Shiny Bagon stronger than the normal version of Bagon?

Players may like to believe that a super rare variant of a Pokémon is stronger than its normal counterpart, but this is not the case. Shiny Pokémon are not any stronger or weaker than normal Pokémon.

This means that the Shiny appearance of any Pokémon is purely cosmetic, and it has no influence on his skills, abilities, or statistics.

Obtaining a Shiny Bagon is thus only for bragging rights, as they are extremely rare. However, you do not need a Shiny Bagon in your collection to win battles or to advance in the Pokémon Go storyline.

Bagon is a Dragon Pokémon in Pokémon Go. Similarly to other Pokémon, Bagon has strengths and vulnerabilities. He is vulnerable to ice, dragons, and fairy moves. His strongest moveset is the Bite and Return ability.

Once he has reaches level 25, players can evolve their Bagon to a Shelgon, and once it reaches level 100, it can be evolved into a Salamence.

How to join a Raid

It is worth noting that Raid passes are items that are required to join Raid Battles. There are 4 types of passes, which are indicated in the following table: