During the Fallen Star event in Punishing: Gray Raven (PGR), players will be able to unlock Ayla, a new tank that features unique skills, weapons and abilities.

Punishing: Gray Raven (PGR) is a popular mobile action role-playing game set in a post-apocalyptic world. The world is overrun by corrupted cybernetic enemies caused by the Punishing Virus. The game invites players to lead a squad of up to three characters, known as Constructs, against the corrupted and other opposing forces in order to retake the planet.

Constructs can be improved by levelling up as well as upgrading their weapons and gear. Players can obtain Constructs by progressing in the main story, and through the gacha system. Additionally, players will also unlock Constructs if they participate in the in-game events.

The in-game currency can be obtained by completing missions and through in-app purchases. Players can use the currency to purchase additional gear, weapons and upgrade material. Since Punishing: Gray Raven is a gacha game, it features a pity-system. This ensures that players will receive some items after a certain number of pulls.

The game also features a housing system in the form of dormitories (dorm). Players are able to decorate and move constructs into their dorms in order to improve their mood. Constructs can also be assigned chores in the dorms to obtain in-game materials.

One of the new Constructs players can obtain during the event is Ayla. She is an Archaeological team member from the World Government Association of Art in Babylonia. Ayla is described as the new blood of Babylonia with a big passion for art.

Ayla makes a fantastic tank as she falls into the A-ranks. She also falls into the physical element. Players will be able to play her with her signature weapon, Purle Peony, also known as the scythe. When dealing damage to shielded enemies, this weapon will increase all damage by two percent, stack three times, and will last for five seconds. When players break an enemy’s shield, Purple Peony will stun the target for two seconds. It is important to note that this effect has a 10-second cooldown on each effect enemy.

Ayla can be crucial to any fight as she has some unique specialities, skills and abilities. She is able to attract the attention of enemies. She also releases a shield as a defence mechanism. The following table indicates Alya’s skills and abilities:

Even though players can use her in any team, it is recommended that players use her in a team with A-ranked Bianca Zero and B-ranked Live Benediction. It is believed that Ayla will perform the best with this team composition. 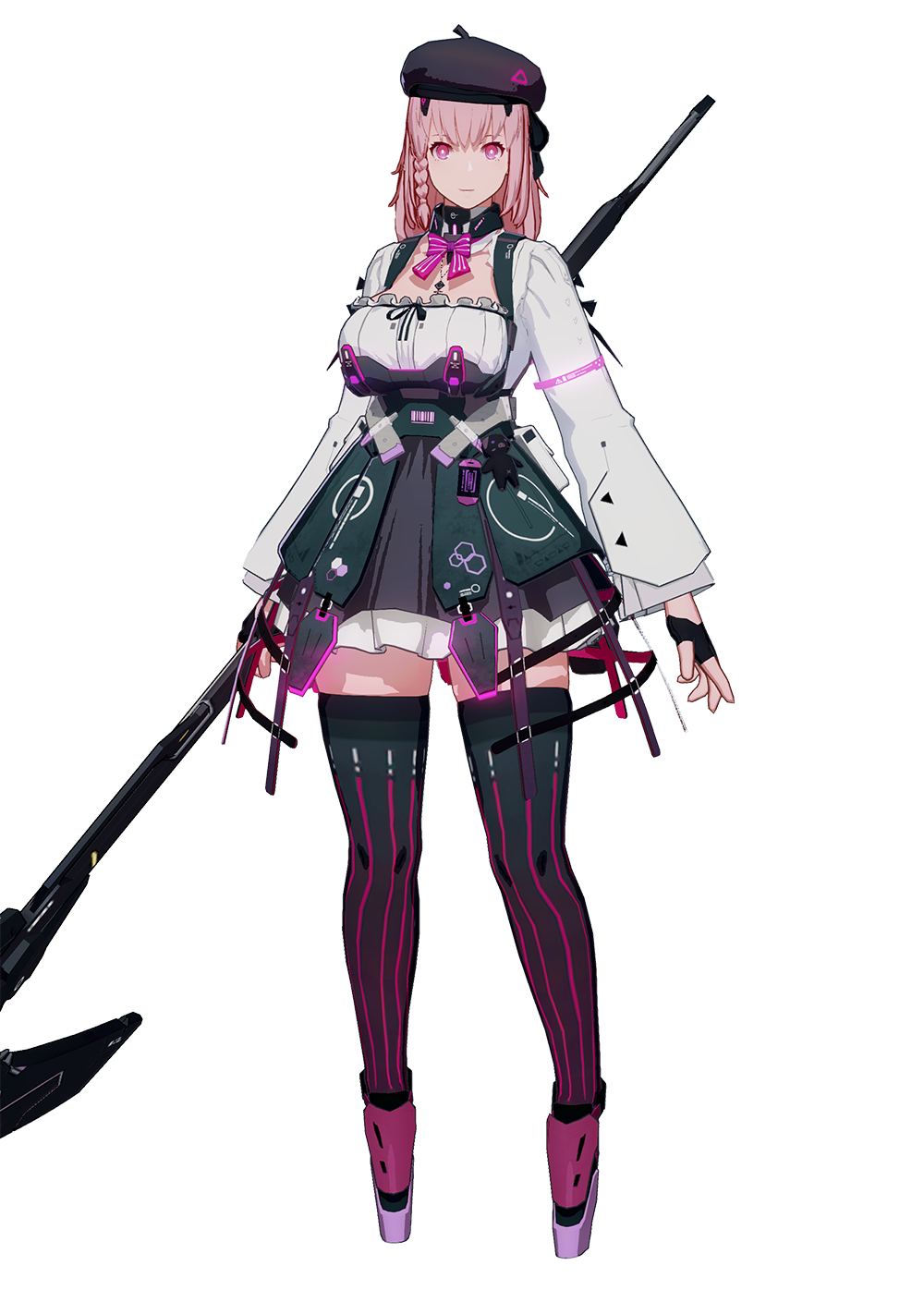 With regard to Ayla’s Memories, she should be equipped with a two-ping of Catherine. The Memory statistics has vitality of 149 percent and critical of six percent. In a two-piece set, the QTE and three-ping skills reduce the target’s physical defence by 20 percent for eight seconds. It is important to note that it has a cooldown of 10 seconds

Ayla should also be equipped with a four-piece set of Da Vinci. This means that when the QTE is triggered, it will trigger another Construct’s QTE. However, if there are three Constructs on the field, attack is increased by 20 percent.

During the Fallen Star event, players have an opportunity to obtain Ayla. She will be a crucial part of any battle with her unique skills, abilities and weapon. Ayla takes on the role of a tank, and it is recommended that players use her in a team with Bianca and Liv.