MIR4 currently features four distinct classes, one of which is Warrior, and they are able to deal a lot of damage while featuring high health statistics.

MIR4 is a massive multiplayer online role-playing game (MMORPG). However, it differs from the rest of the video games in the genre. MIR4 was the first game to introduce an unusual free-for-all looting system. The game allows players to claim any loot, even if they did not participate in the battle.

However, this principle does not apply to treasure chest loots. When players loot a treasure chest, they have 30 seconds to reserve the loot they want. But others have the same amount of time to fight for the right to claim the loot.

The game consists of various activities for players to participate in. They can go hunting, complete various quests, craft items and gear, gather resources and meditate. Players who want to join battles, capture the Hidden Valley, join a 50-player raid, declare war and set bounties on their enemies.

However, they can also join powerful clan to participate in a large-scale player-versus-player mode or hunt enemies with their friends. Whichever activities they choose to participate in, their story will be legendary. 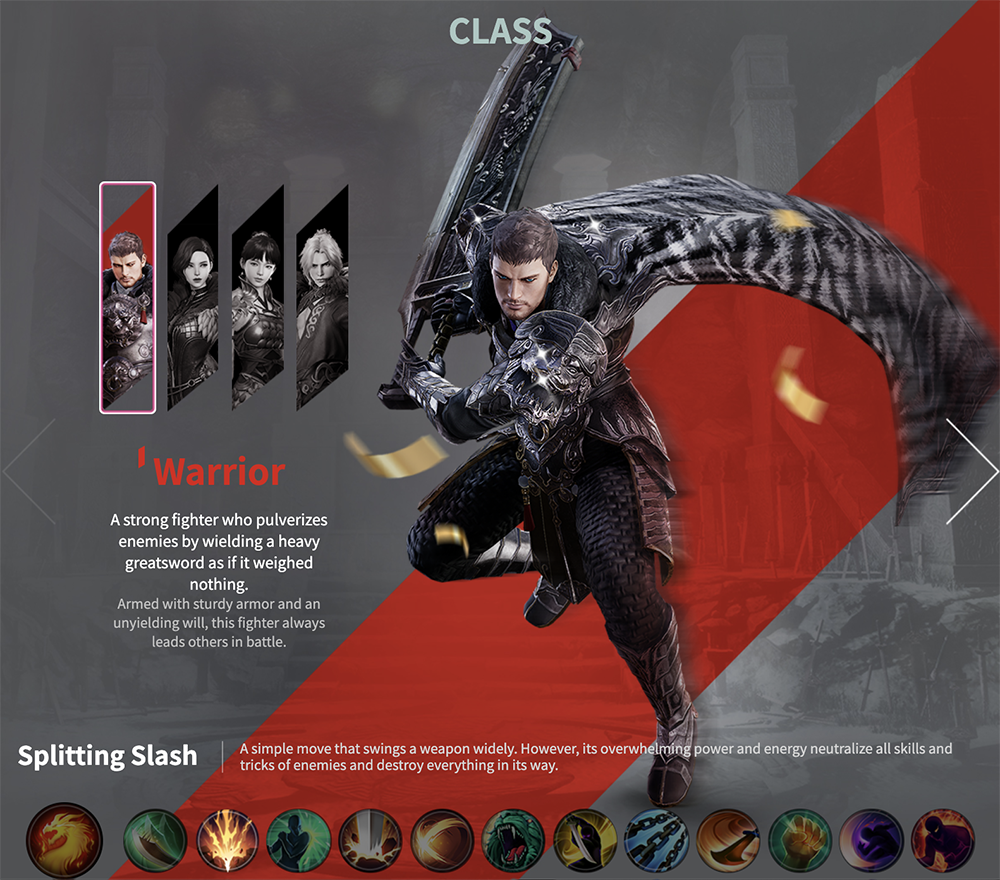 Players will need to create a digital avatar before they can participate in any of the above-mentioned activities. The game currently features four distinct classes for players to choose from. They should remember that each class has unique skills and abilities. The following table indicates the name of each class and a short description of each:

It is important to note that there are various builds available for each of the classes. However, some classes are better in certain roles than others. It is believed that Warriors are excellent tanks, while Lancers are strong damage dealers.

It is believed that Warriors are essentially one of the best classes in the game. This class pairs strong defence and high health statistics with efficient damage. Warriors are thus able to absorb a lot of damage, while dealing damage. 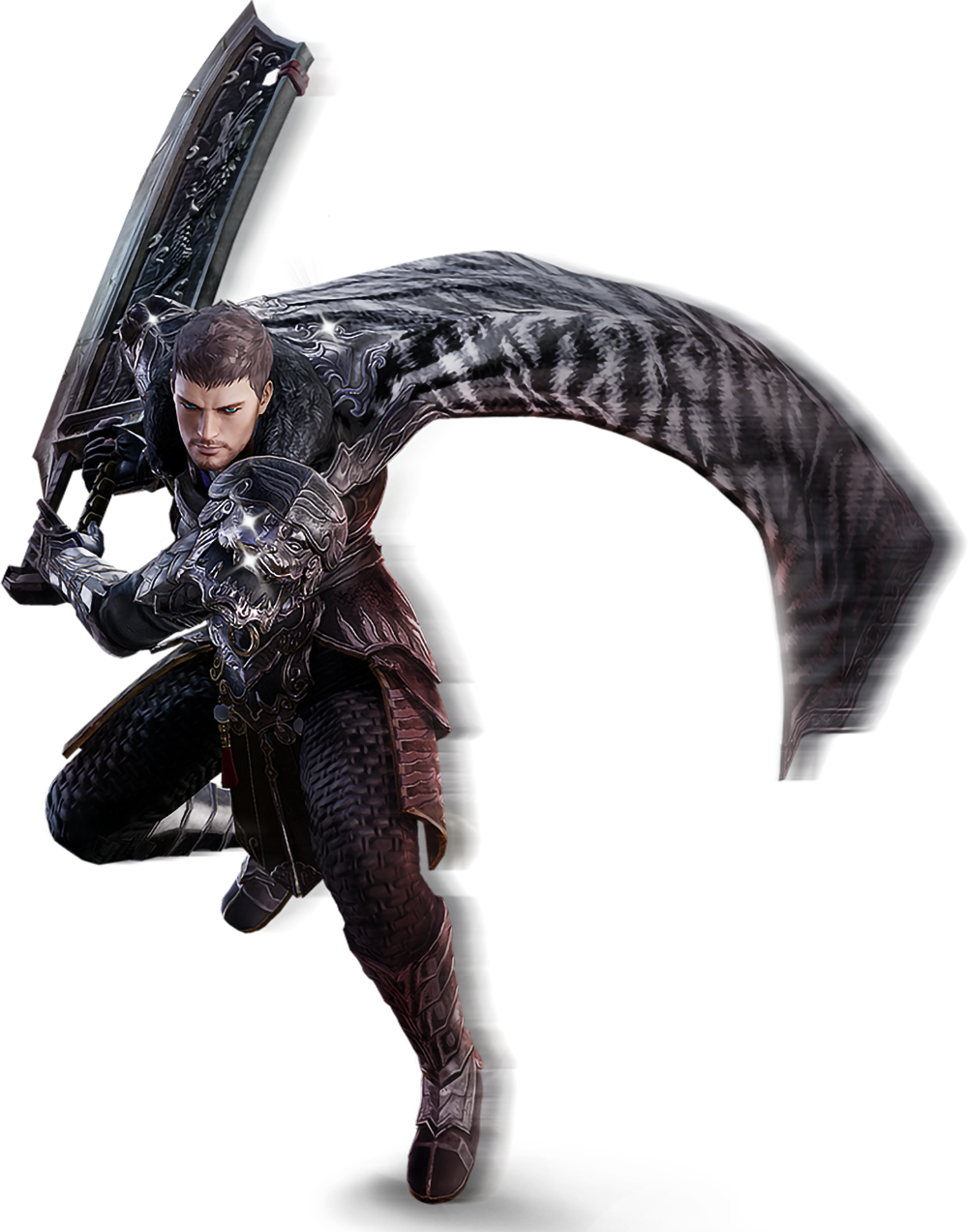 This balance between defence and offence makes a Warrior ideal for both veterans and newcomers. In the case of the latter, their mistakes would not be punished as harshly, due to the class’ high defences. However, veteran players can make much better use of Warriors’ kit, while enjoying a strong damage dealing class.

The Warrior is recommended for beginners, as it is a well-balanced class that performs wonderfully, no matter what the game throws at him.

The following table indicates the name and a description of some of the abilities in the Warrior class:

MIR4 currently features four distinct classes for players to choose from: Lancers, Sorcerers, Taoist and Warriors. It is recommended that new players select the Warrior class, as they feature high health points. Additionally, they can deal a lot of damage. However, veteran players can also choose the Warrior class, as they are powerful enough to progress to end-game.