It is believed that the Sorcerer class in MIR4 is one of the most difficult to learn, due to its diverse skills and abilities.

MIR4 is a popular role-playing, open-world, free-to-play multiplayer online game (MMORPG). The game invites players to join a 50-player raid, participate in castle sieges, capture the Hidden Valley and set bounties on enemies. Additionally, players are able to join a powerful clan to participate in a large-scale player-versus-player (PVP) mode, declare war and hunt enemies with their friends.

However, if players prefer not to participate in combat, they are able to enjoy the peaceful life of gathering, questing, hunting and crafting. Whatever players choose to do, their story will be legendary.

MIR4 was the first game to introduce a unique looting system. It features a free-for-all loot system. This means that players have the right to claim any loot, even if players did not participate in defeating an enemy. However, this does not apply to treasure chest loots. Players have 30 seconds to protect the loot they want, while others have 30 seconds to fight for the right to claim the loot.

Before players can start to play MIR4, they will need to create a digital avatar. The game currently features four distinct classes players can choose from. It is important to note that each class has unique skills and abilities. The following table indicates the name of each class, and a short description of the class: 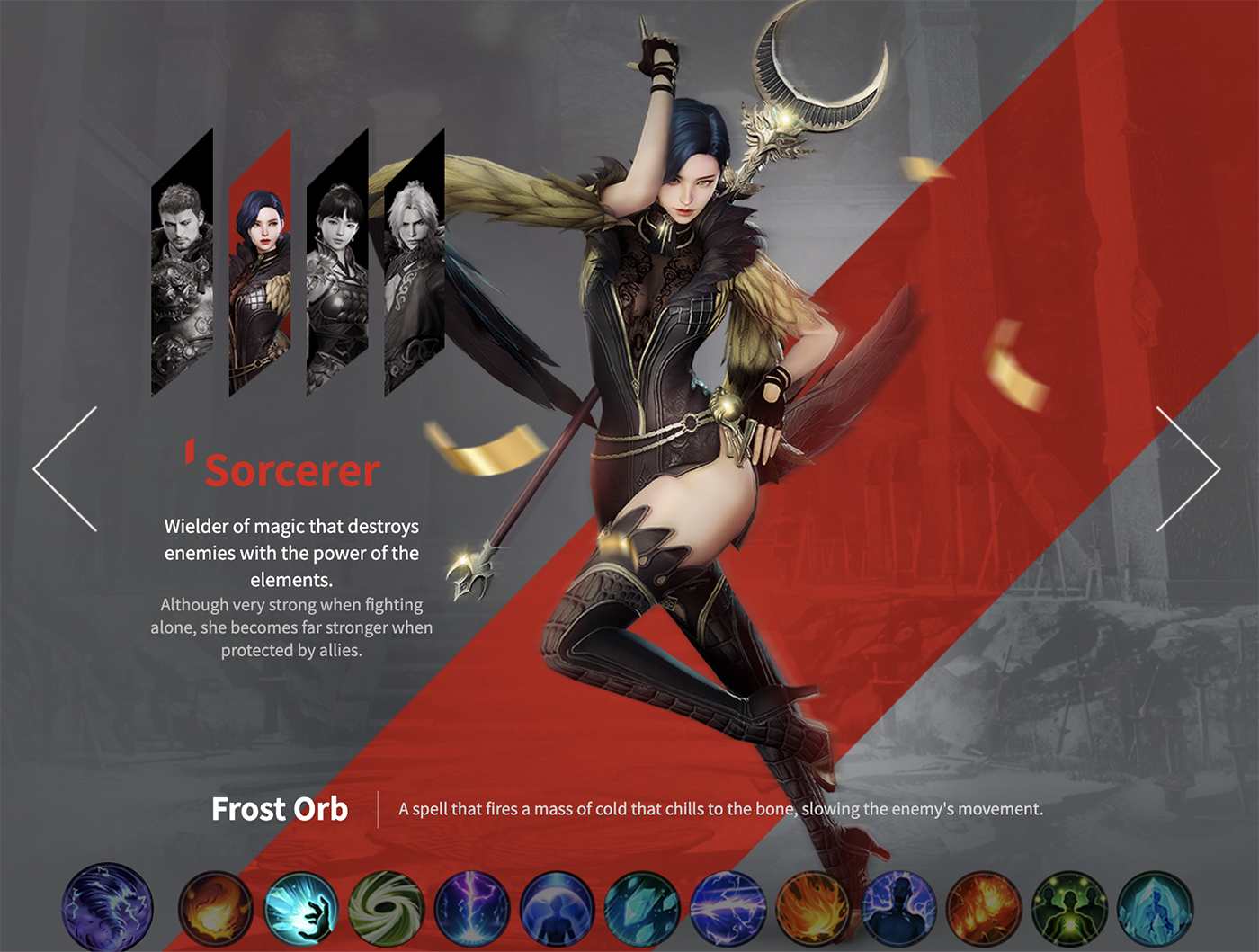 It is believed that Sorcerers are one of the most complicated classes due to their diverse skills and abilities. Not only are they able to deal a lot of damage, they are also able to support their allies. This class is recommended for players who are extremely patient when it comes to fighting.

In order to become a powerful Sorcerer, players need to learn to look for opportunities. Additionally, players need to learn about the different types of skills and how to use them in combination. Some may argue that the basic attacks are completely useless. Players should thus always keep an eye on their mana supply.

Even though Sorcerers can be difficult to learn, once mastered, they are one of the most powerful characters in game. However, players need to keep an eye on their mana supply. If the mana supply decreases, they will not be able to cast any spells.