Players need to focus on specific aspects to be successful at PvP in MIR4, such as Clan Warfare, skills, magic stones and equipment, among others.

MIR4 is a popular role-playing, open-world and free-to-play multiplayer online game (MMORPG). The game allows players to set bounties on their enemies, join a 50-player raid and declare war. Additionally, they can capture the Hidden Valley, hunt enemies with their friends and can join a powerful clan to participate in a large-scale player-versus-player mode.

However, if players prefer not to participate in combat, they are able to enjoy the peaceful life of questing, gathering, hunting, meditating and crafting. Whatever players choose to do, their story will be legendary.

MIR4 was one of the first games to introduce a unique, free-for-all looting system. This means that players are able to claim any loot, even if they did not participate in defeating an enemy. However, this system does not apply to treasure chest loots. When looting a treasure chest, players have 30 seconds to protect the loot they want, while other players have the same amount of time to fight for the right to claim the loot.

Before players can start to play MIR4, they will need to create a digital avatar. The game currently features four distinct classes that players can choose from. It is important to note that each class has unique abilities and skills. The following table indicates the name of each class and a short description of the class:

It is important to note that the game values pure statistics more than increased PvP damage or skill damage. This is due to the fact that x-type damage is situational while raw statistics are always on. It is recommended that players’ PvP set up is lower that their boss set up.

However, the PvP setup will do much better in battle against other players. The small boost in statistics does not even compare to the 30 percent increase of all damage output to players. Even though players can deal much more damage, this guide focuses on players who have just started their PvP journey.

It is advised that players apply roll enchantments on all of their gear until they obtain a PvP attack damage boost or reduction. Each boost can be between 0.4 percent and 2.4 percent. However, players should try to obtain between 10 and 15 percent in total. This is where the majority of players’ PvP buff will originate.

The secondary enchantments should be critical, bash, skill damage, or reduction, debilitation based, or all damage increase and reductions. Players should basically avoid anything monster or boss related when it comes to PvP equipment.

It is recommended that players apply either the Mana or Force stones. Anything with PvP damage and statistics such as evade and accuracy work well with them, Skill damage, or reduction will also work fine. 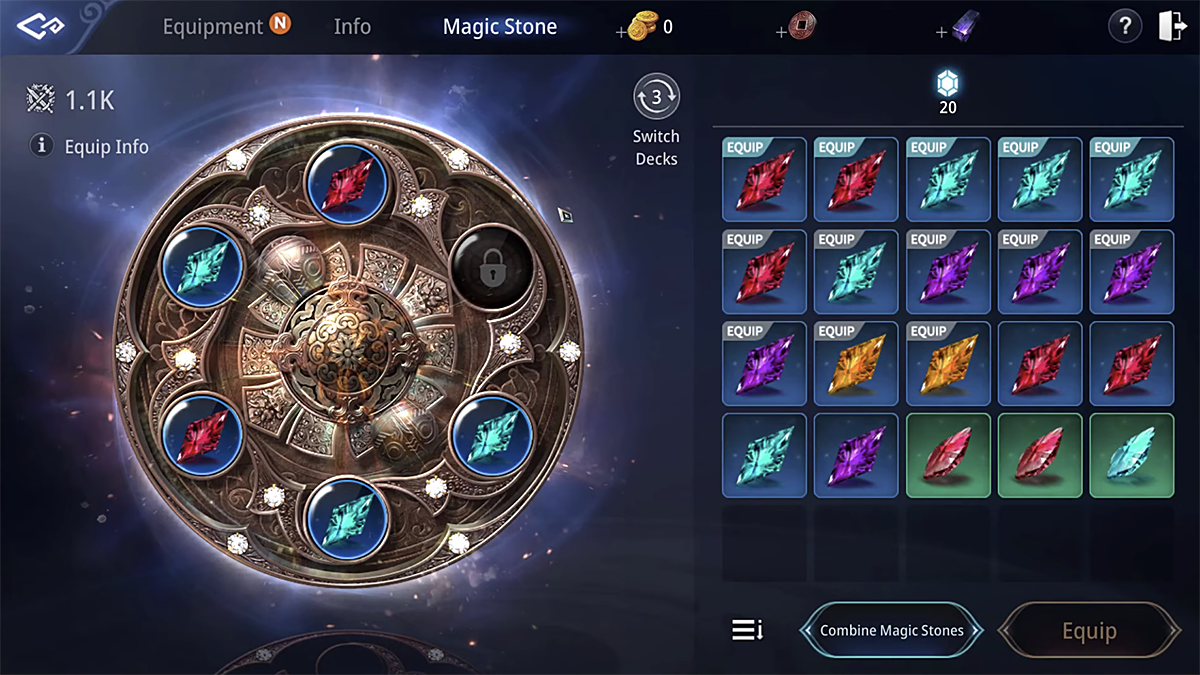 Players can fill the empty Magic Stones slot with whatever they have. However, they should avoid slotting monster and boss damage stones.

If players only have uncommon pets, they can equip either dragon, Bull Master Moomoo, Dark Serpent Mosla, or Lantern Master Lamphund. However, the best treasures would be the Tarnished Blue Violet Bell, or the Tarnished Lighting bell. As these can be hard to obtain, critical, bash or debilitation modifiers can be used until they are acquired.

It is important to note that all aspects of constitution are helpful for PvP. Evade should usually come before health. While Accuracy comes before Mana, as those attributes share the same resources.

Players should focus on upgrading the Nine Yang Manual before others. 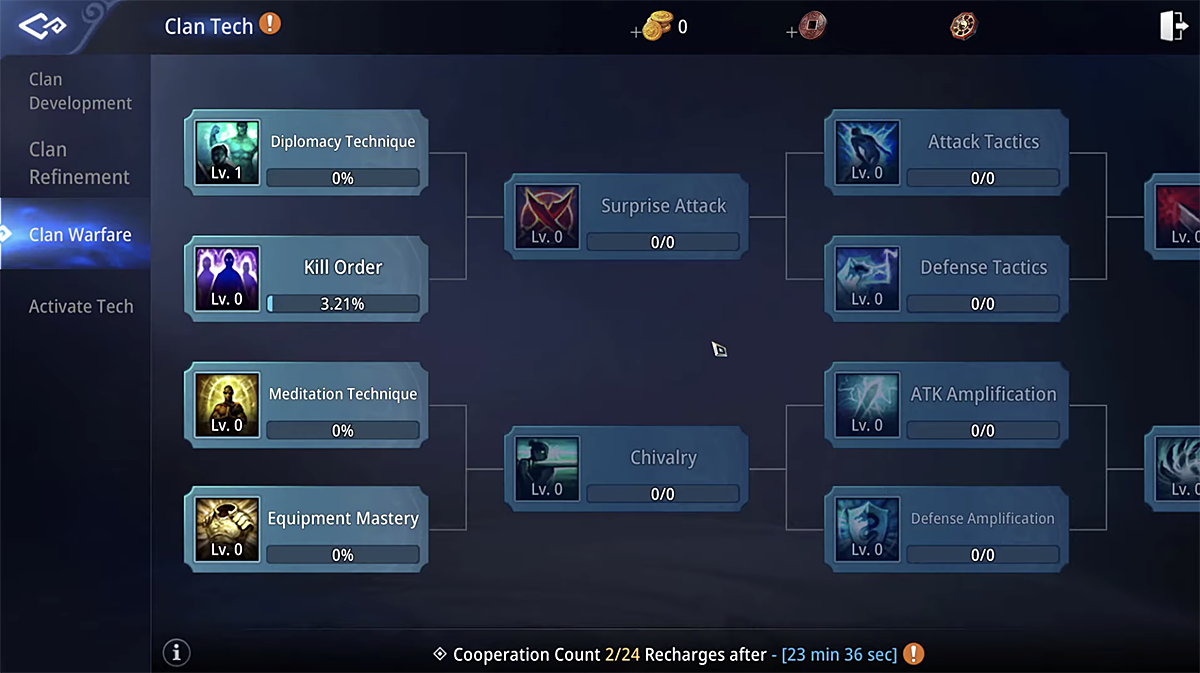 The goal of each class is to combo specific skills in order to do increased damage further debilitating effects. If players are able dodge key abilities in the combinations, they can drastically reduce the damage out put of their enemy. Players should learn the skills of each class, and study how they work with each other.

It is advised that players practice their PvP set up before entering a battle. In addition to the above-mentioned aspects, players should also pay attention to: