Players are able to complete various rewards in MIR4, one of which is the Poisoned Attraction request, however, they need to complete certain quests before doing it.

MIR4 is a popular, role-playing free-to-play, open-world, multiplayer online game (MMORPG). The game invites players to declare war, set bounties, hunt enemies with their friends and capture the Hidden Valley. Additionally, they can join a powerful clan to participate in a large-scale player-versus-player mode and can join a 50-player raid.

However, if players prefer not to participate in combat, they are able to enjoy the peaceful life of meditating, gathering, crafting, hunting and questing. Whatever players choose to do, their story will be legendary.

MIR4 was one of the first games to introduce a unique, free-for-all looting system. This means that players will be able to claim any loot, even if they did not participate in defeating an enemy. It is important to note that this system does not apply to treasure chest loots. When looting a treasure chest, players have 30 seconds to protect the loot they want, while other players have the same amount of time to fight for the right to claim the loot.

Before players can start to play MIR4, they will need to create a digital avatar. The game currently features four distinct classes that players can choose from. It is important to note that each class has unique abilities and skills. The following table indicates the name of each class, and a short description of the class:

As mentioned above, players are able complete several quests in MIR4. They will receive various rewards for each quest completed. One of the requests players will receive in the game is the Poison Attraction request. 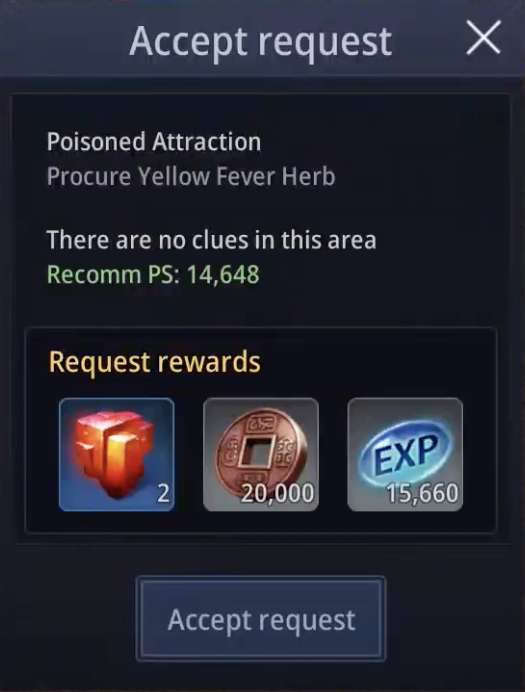 How to start Poisoned Attraction

It is important to note that players should complete the main quest, Mastermind Behind Kidnapping, and join Yonggo, before doing the request. If players meet the requirements, they will have to talk to a non-playable-character (NPC) named Gijeon. Once players find him, he will offer them the Poisoned Attraction request.

It is important to note that players will not be able to go directly to the location. It is thus recommended that they select the second floor of Nefariox Ruins. Once they arrive, they will have to follow a path that leads to the missions.

After running for some time, players can use the Fast Travel option to go to the Hidden Cliff Path. It is advised that players fly into the right direction, or else they will die. They can open their mini-map to discover a question mark, which indicates the location of the item. 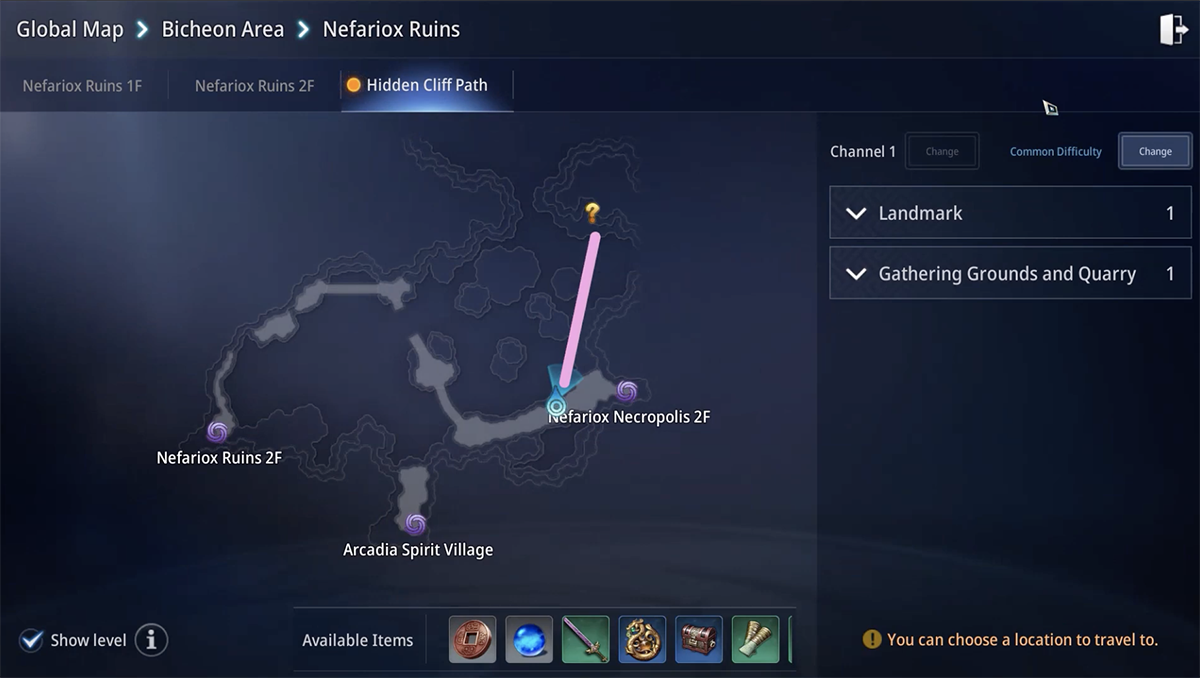 Once players arrive at the location, they will be able to procure a Yellow Fever Herb. Obtaining the item will conclude the Poisoned Attraction quest.