Players are able to complete the Last Descendant request in MIR4 in order to receive various rewards, however, the recommended PS is 12,505.

MIR4 is a popular open-world, free-to-play, role-playing multiplayer online game (MMORPG). The game invites players to capture the Hidden Valley, declare war and set bounties on their enemies. Additionally, they can join a powerful clan to participate in a large-scale player-versus-player mode, hunt enemies with their friends and join a 50-player raid.

However, if players prefer not to participate in combat, they are able to enjoy the peaceful life of hunting, crafting, gathering, meditating and questing. Whatever players choose to do, their story will be legendary.

MIR4 was the first game to introduce a unique, free-for-all looting system. This means that players are able to claim any loot, even if they did not participate in defeating an enemy. However, this system does not apply to treasure chest loots. When looting a treasure chest, players have 30 seconds to protect the loot they want, while other players have the same amount of time to fight for the right to claim the loot. 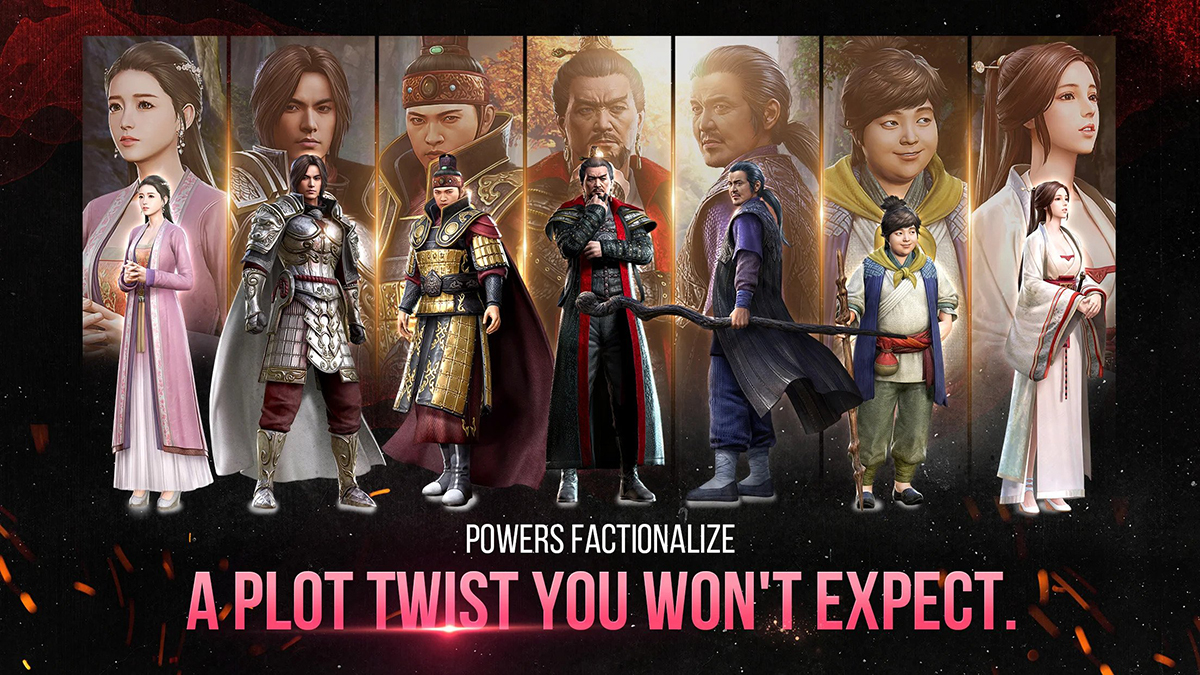 Before players can start to play MIR4, they will need to create a digital avatar. MIR4 currently features four distinct classes that players can choose from. It is important to note that each class has unique skills and abilities. The following table indicates the name of each class, and a short description of the class:

As mentioned above, players are able to participate in various in-game activities. One of the quests that players can complete is the Last Descendant request.

How to obtain the Last Descendant

The quest asks players to help the search squad with their duty. It is important to note that the recommended Power Score (PS) for this request is 12,505. Once players accept the quest, they will need to defeat the Bicheon Labyrinth Sentinel Horde before the Search Squad arrives.

To do so, players need to travel to the first floor of the Bicheon Labyrinth. It is advised that they travel to the south western corner of the map. Once they have arrived, they will be able to defeat the Sentinel enemies.

Players will have to defeat 240 enemies to reach the mission’s goal. It is important to note that defeating all the enemies will take some time. Players should thus be prepared to invest a lot of time in the mission.

Once players have defeated 240 enemies, a notification will appear on screen. The notification is from Guard Gyujo, stating, “Thank you. I will use this chance to search the area.” Players will also see on the right-hand side of the screen that they have completed the Last Descendant request.

Players can use Copper to purchase items from vendors, bag expansions and summon items, among others. Players can use the Speed Ups to speed up unsealing or conquest promotions.

Players are able to complete various quest, missions and requests in MIR4. One of the requests that players can complete is the Last Descendant. For this request, they will have to defeat 240 Sentinel enemies. It is important to note that this mission may take some time.

Once players have defeated the enemies, they will receive various rewards, including two Mystic Enhancement Stones.