Lancers in MIR4 are reportedly amongst the strongest classes in the game, due to their high DPS and range abilities, however, their skills can be confusing.

MIR4 is a popular free-to-play open world massive multiplayer online, role-playing game (MMORPG). The game invites players to venture into the world of MIR to start their own adventure. Players are able to enjoy the peaceful life of gathering, crafting and hunting. However, players can also join a powerful clan to participate in large-scale player-versus-player (PVP) with other allies and enemies.

Additionally, players can capture the Hidden Valley, collect taxes on profits, set a bounty on an enemy and get assistance from their friends to hunt down enemies. Players are also able to join a 50-player raid in order to get rare items, declare war and participate in castle sieges. Whatever players choose, their story will be legendary. 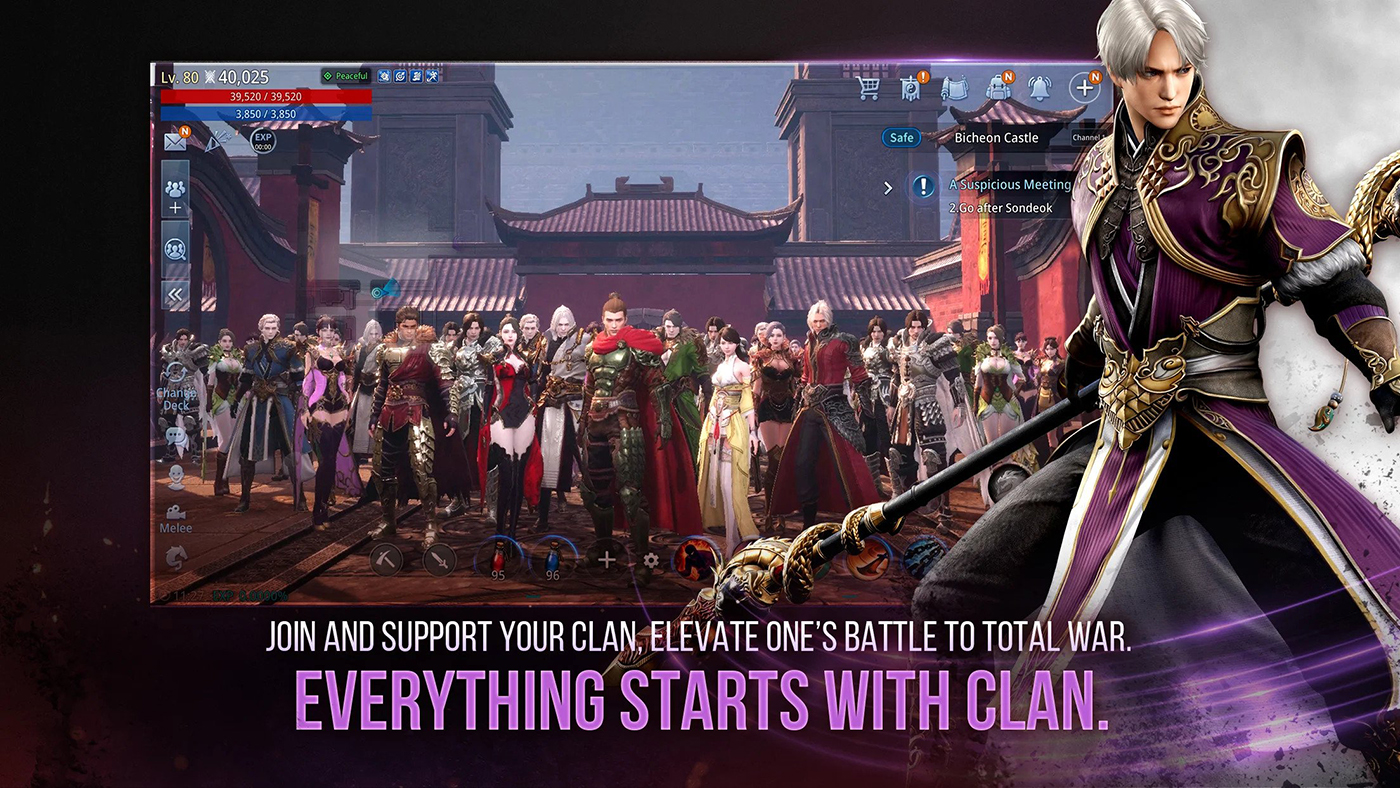 MIR4 introduced a unique free-for-all loot system. This means that anyone has the right to claim the loot, even players that did not participate in defeating the monster. Players have 30 seconds to protect the loot they want, while others have 30 seconds to fight for the right to claim the loot. However, this only applies to special loot in treasure chests.

The game currently features four classes that players can choose from. Warriors pulverize their targets with a heavy, great sword. The Sorcerers wield magic with the power of the elements. Taoists are able to support party members due to their divine recovery skills, while Lancers are specialists that can attack and defend at the same time, using a long spear.

It is believed that Lancer is one of the strongest classes in the game. Lancer has the highest damage-per-second (DPS) in MIR4 and has the range to compliment it. This class is a good choice for players who have some experience in playing a MMORPG, but still lack some knowledge. The critical damage on Lancers, and the high DPS, makes it a must-have class in every party during a raid. Lancers also feature supporting abilities, which make them an amazing team player. It is important to note that Lancers have a high learning curve. It will thus take some time to become better in the game.

Even though players can assign Lancers any skills, there are some skills that would make this class unbeatable. The following table indicates the name of the skill, the description of the skill, and the skill effect:

If players are fighting multiple enemies, it is recommended that they start with both combination starters, Ascending Dragon and Ravaging Blow. After casting the skills, players can use Crescent Blade as their first combo finisher.

It is also important to know that when players are fighting in a group as the Lancer class, they do not have to be the one applying the chilled effect in boss fights. In raids, there are usually three stacks of chilled on the enemy at all times.

In addition to the above-mentioned skills, the Lancer class also features utility skills, such as Nirvana Kick, Sweeping Storm, Dragon Tail, Crushing Blow, Wind Wall, Piercing Spear and Blitz Strike. Even though players can set their utility skills to auto cast, it is recommended that players manually cast the combination skills.

What skills to upgrade first

For example, it costs two tomes for tier two, three tomes for tier three, and four tomes for tier four. Once the skill reaches tier four, the game will basically choose which skills players should upgrade. This is because every skill has its own skill home. The fifth tier of a skill gives players additional effects. However, these effects do not really interfere with the gameplay or the character’s combination skills.