Players are able to complete the Flower of the Demonic Cult in MIR4, as it is one of the missions of the Mystery questlines.

Additionally, they can hunt enemies with their friends, set bounties on their enemies and join a 50-player raid. However, if players prefer not to participate in combat, they are able to enjoy the peaceful life of meditating, crafting, questing, hunting and gathering. Whatever players choose to do, their story will be legendary. 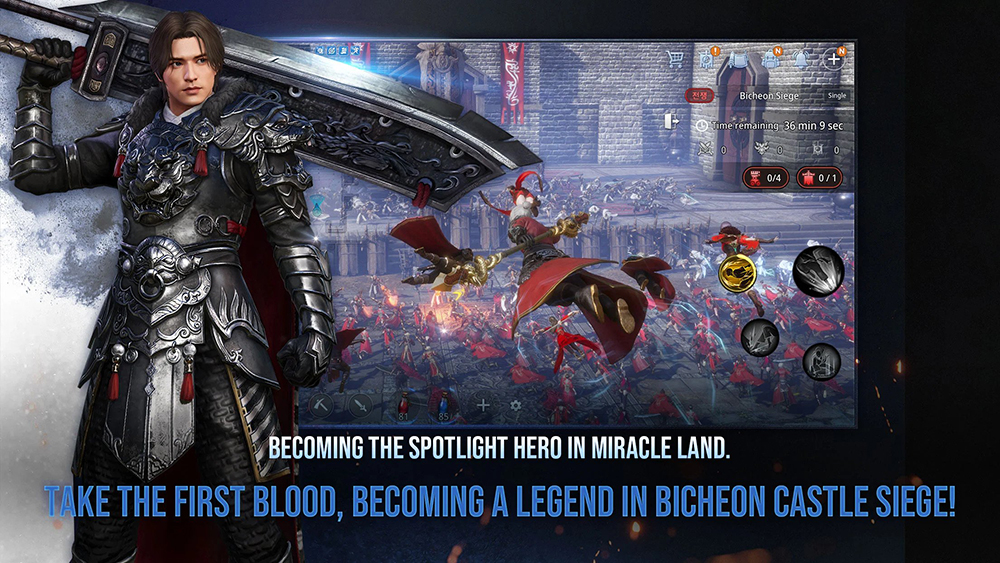 MIR4 was one of the first games to introduce a unique, free-for-all looting system. This means that players are able to claim any loot, even if they did not participate in defeating the enemies. It is important to note that this system does not apply to treasure chest loots. When looting a treasure chest, players have 30 seconds to protect the loot they want, while other players have the same amount of time to fight for the right to claim the loot.

Before players can start to play the game, they will need to create a digital avatar. MIR4 currently features four distinct classes that players can choose from. It is important to note that each class features unique abilities and skills. The following table indicates the name of each class, and a short description of the class:

As mentioned above, players are able to participate in various in-game activities. However, not many players are aware that they can complete mystery missions, one of which is the Myriad Needle Mystery. It is also important to note that this questline features six distinct missions.

Players will have to complete Herbalist Hong’s True Identity, An Herb More Valuable than Gold and Those Tainted by Demonic Energy. Additionally, players need to finish Overambitious Father, Flower of the Demonic Cult and Mad Healer Pung’s Trace.

MIR4: Flower of the Demonic Cult

To unlock the Flower of the Demonic Cult quest, players should complete the Suspicious Woman quest. The perquisite quest can be found in the Missions section of the Request Snake Pit list. Once players have unlocked the mystery mission, they will receive their first clue.

The clue reveals that players need to travel to the Death Gorge area. It is advised that they travel to the South Western part of the map. Once they arrive, they will have to jump on the rock ledges to trigger a cut scene. Players will then unlock clue two.

The second clue states that players need to obtain 30 Earwig Husks. In the same area as clue one, players will need to defeat 30 enemies to obtain the items. Players will unlock the third clue when they have collected the Earwig Husks.

The third clue states that players should meet Yu Gombo at the campsite, which is located to the west of the Snake Pit. This requires players to travel to the Snake Pit area of the map. To make it easier, players can fast travel to Go Ryungsan, the resident non-playable-character (NPC). Once they arrive at the location, they will unlock the fourth clue.

This clue reveals that Yu Gombo has disappeared. It is thus up to the players to ask around to discover where he went. After asking some NPCs, the next clue will be revealed.

Players discover that Gu Wolong has problems with Master Sarmati. Players will then have to travel back to the Snake Pit to talk to him. After the conversation, the seventh clue will unlock.

The clue reveals that players will have to obtain the Evil Possessed Bead. Players are able to collect them by defeating demons in the Death Gorge area. The next clue will unlock once players have obtained 25 Evil Possessed Beads.

This clue states that players will have to talk to Yu Gombo to discover more information. After the conversation, clue nine will unlock. 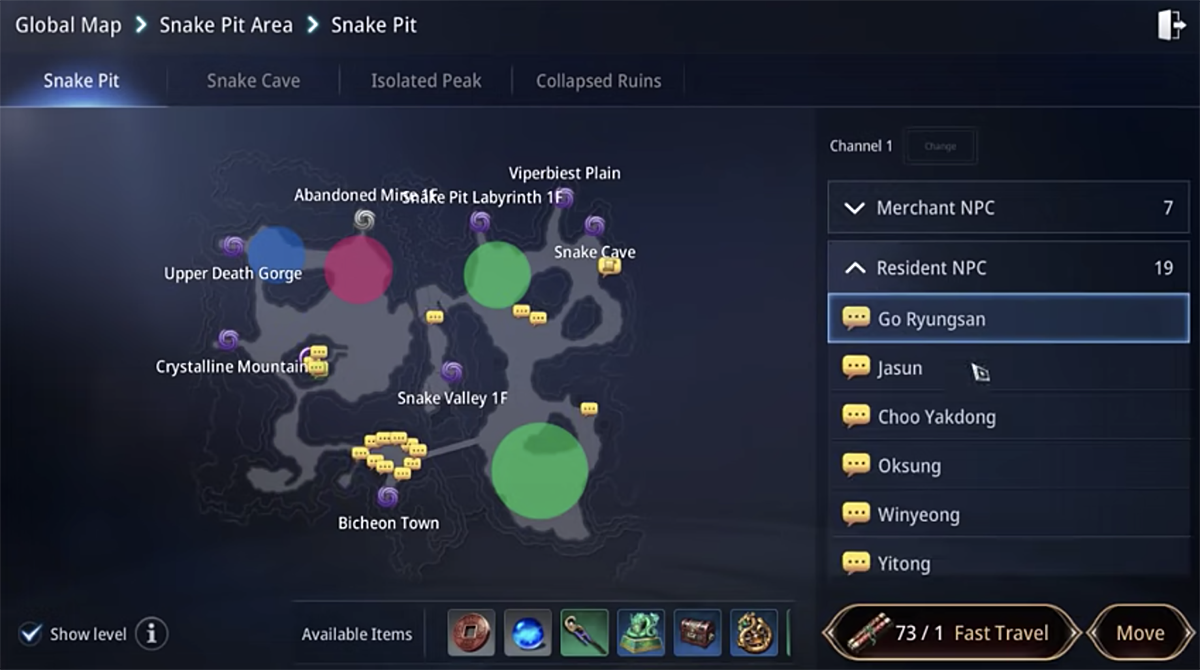 Clue nine reveals that players need to ask Herbalist Hong to gather more information about the Flower of the Demonic Cult. Players will have to travel to the North Western part of the Death Gorge area to find the herbalist. After the conversation, players will unlock clue 10.

To complete this clue, players need to obtain a Furious Dusk Armado Husk in the Secret Peak. It is important to note that players will need to purchase a medium boss summoning stone before entering the area.

Players can then enter the second floor of the Secret Peak. They will then be able to summon the monster and defeat it to retrieve the husk. This will unlock the next clue of the questline.

The clue asks that players deliver the Furious Dusk Armado Husk to Herbalist Hong. After the conversation, players will have successfully completed the Flower of the Demonic Cult mission.

1 thought on “MIR4: Flower of the Demonic Cult”