Darksteel is one of the most important resources in MIR4, as it can be smelted into tokens that are tradeable on a cryptocurrency exchange.

MIR4 is a popular free-to-play, open-world, role-playing multiplayer online game (MMORPG). The game allows players to join a powerful clan to participate in a large-scale player-versus-player mode, set bounties on their enemies and to hunt enemies with their friends.

Additionally, they can join a 50-player raid, declare war and capture the Hidden Valley. However, if players prefer not to participate in combat, they are able to enjoy the peaceful life of questing, crafting, meditating, hunting and gathering. Whatever players choose to do, their story will be legendary.

Before players can start to play the game, they will need to create a digital avatar. MIR4 currently features four distinct classes that players can choose from. It is important to note that each class has unique abilities and skills. The following table indicates the name of each class, and a short description of the class:

As mentioned above, players are able to participate in various in-game activities. One of the resources players can farm in MIR4 is Darksteel. It is the primary resource that players need to farm in-game to earn a profit. Once players reach level 40, they can smelt Darksteel into Draco, which can be converted into tokens. These tokens are tradeable on a cryptocurrency exchange.

How to obtain Darksteel

Players can obtain Darksteel through various methods. It is important to note that some of the methods can be more time consuming than others.

Players will unlock the Valley System once they reach level 20. To travel to the area, players can open their global map. After the map has opened, they need to select the Bicheon Area before selecting Bicheon Valley.

In the new menu, players can select any of the Bicheon Valley floors. Once they arrive on the floor, they can click on the “Gathering Grounds and Quarry” dropdown button. Players will then be able to select the Darksteel Mining site.

It is important to note that the higher the floor level is, the better the mining spot is. This means that players will be able to mine more Darksteel on the higher levels. 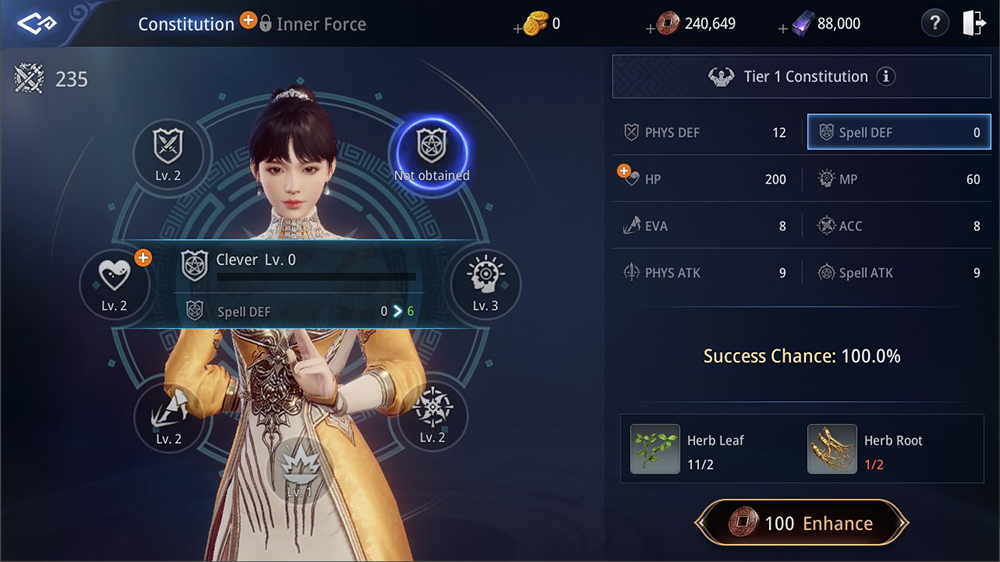 Players are able to complete various daily quests in MIR4. It is important to note that the quests reset daily. This means that if players missed a day, they would not be able to pick it up the following day. If players complete the daily quests, there is a chance that they will receive Darksteel as a reward.

Achievements can be unlocked in game once the requirements are met. It can thus take some time before players unlock certain achievements. However, unlocking specific achievements will reward the player with a nice amount of Darksteel.

It is important to note that the achievements can only be unlocked once, while the daily quests can be done every day.

Questing is one of the fastest ways to obtain Darksteel in MIR4. Players can simply follow the main storyline and complete the quests to receive Darksteel as a reward.

Players will be able to enter the Magic Square once they reach level 24. It is recommended that players keep teleporting until they reach the Darksteel Chamber. This room is full of Darksteel mining piles, available for players to mine.

It is important to note that players have two turns, also known as the Magic Square Tickets. With each ticket, players are able to mine Darksteel for 30 minutes. Players will be able to access higher Magic Square floors once they have reached a higher level.