One of the quests that the players can complete in MIR4 is Clandestine Investigation 5, however, they need to defeat 240 enemies to receive the rewards.

MIR4 is an admired free-to-play massive multiplayer online role-playing game (MMORPG). Unlike the rest of the games in the genre, it was the first game to introduce an unusual free-for-all looting system. The game allows players to claim any loot, even if they did not participate in the battle.

However, players should remember that the looting system does not apply to treasure chest loots. When looting a treasure chest, players have 30 seconds to reserve the loot they want, while others have the same amount of time to fight for the right to claim the loot.

The game allows players to hunt enemies with their friends, join a powerful clan to participate in a large-scale player-versus-player mode and declare war. Additionally, players can capture the Hidden Valley, set bounties on their enemies and join a 50-player raid. 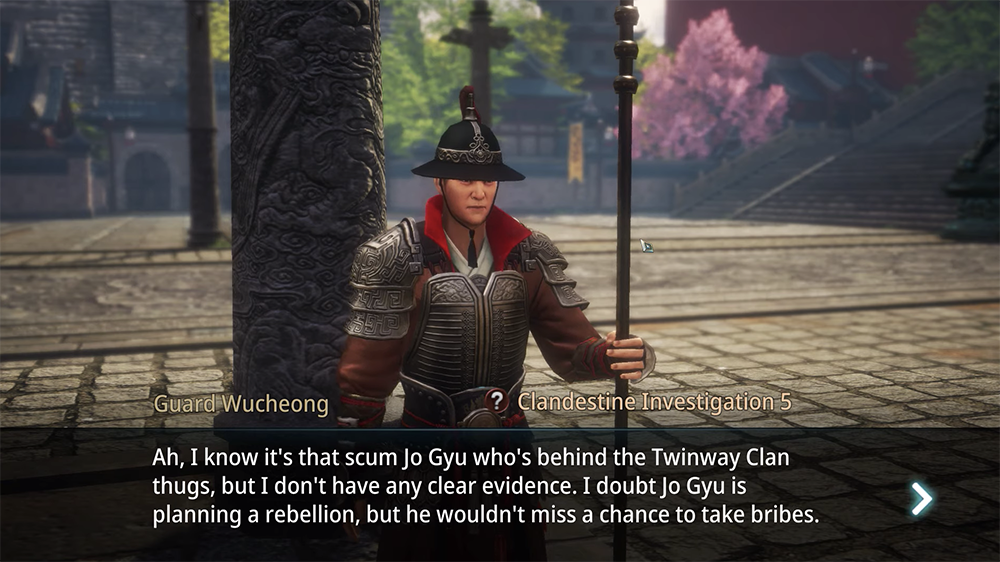 Before players can participate in an activity, they will need to create a character. They will use these characters to participate in the various activities. The game currently features four distinct classes for players to choose from.

Players should remember that each class has unique abilities and skills. It is thus important to pay attention to the skills and abilities before selecting a class. The following table indicates the name of each class and a short description of the class:

After selecting a class and customizing a character, players can enter the imaginary world of MIR4. As mentioned above, one of the activities players can do is questing. The game offers various quests for players to complete. When a quest or request is finished, they will obtain some rewards. One of the requests players can do in MIR4 is Clandestine Investigation 5. 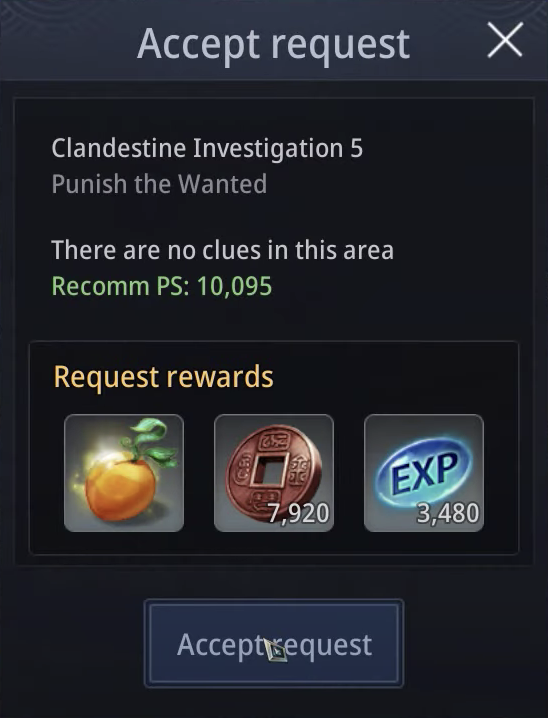 How to obtain the Clandestine Investigation 5

To begin this quest, players first need to obtain it. In the upper-right corner of the screen, they will find a mission and request tab. After selecting the tab, a new menu will appear. On the right side, players can view various locations. However, they will have to select the Bicheon Castle option.

At the top of the screen, players can see two different tabs, Missions and Requests. They should ensure that they are in the Requests option. In the list of requests, players will see the Clandestine Investigation 5 quest. It is important to note that the recommended power score (PS) is 10 095, and that there are no clues available.

To complete this request, players need to punish the wanted. However, they need to do this 240 times. Completing the quest thus might take some time.

How to complete the Clandestine Investigation 5 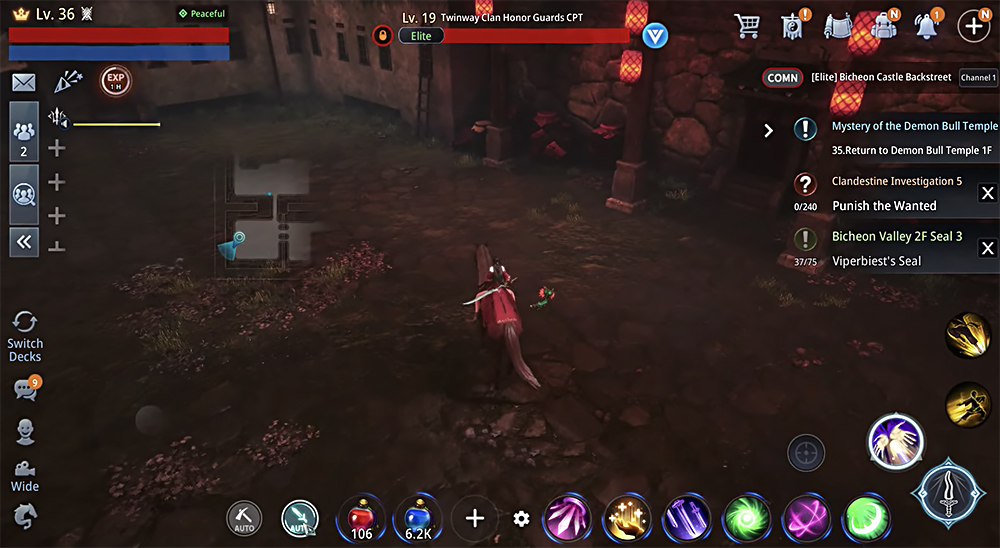 When players select the proceed option, they will have to travel to the Bicheon Castle Backstreet. At the location, players will have to choose a difficulty. It is important to note that this quest needs to be completed on Elite. Players should thus travel through the red portal.

There, they will find the enemies they need to defeat next to Twinway Clan Leader Noh Wunjang. He is located on the left side of the map. The following image indicates the location: 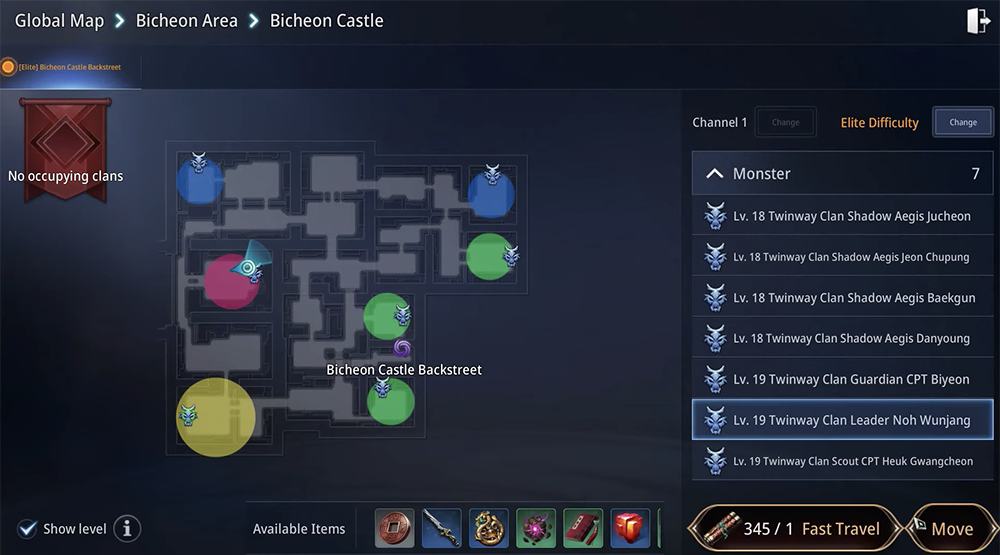 When the players arrive at the location, they will need to defeat multiple honour guards to complete the quest. Since it is Elite, it may take longer to kill the enemies as they have more health than on an easier difficulty.

MIR4 offers players a variety of activities to do in-game, one of which is questing. One of the requests that players can complete is the Clandestine Investigation 5. To complete this request, they will have to defeat 240 enemies in the Bicheon Castle Backstreet. However, it should be done on the Elite difficulty.