A Noble Cause is one of the mystery quests in MIR4, however, it features 6 different quests that have to be completed to obtain the final reward.

MIR4 is a popular free-to-play massive multiplayer online role-playing game (MMORPG). It is believed that it was the first game to introduce a unique looting system which allows players to collect any loot. This means that you can claim any loot, even if you did not participate in the battle.

You should remember that the game features various activities for you to participate in. You can gather resources, solve mystery quests and complete side missions. Additionally, you can declare war, join a large-scale player-versus-player gaming mode and fight with powerful clans. Although, it is advised that you progress in the main story quest before doing other activities.

Players will receive various rewards for completing the main story quests. However, you can receive additional rewards if you complete missions and requests, but there might be requirements that have to be met before you can complete them.

In addition to the main story quest, missions and requests, you can complete the mystery quests. They are one-of-a-kind chain quests that you gradually will discover. Generally, these quests contain interesting and secret objectives of the main quests.

It is important to note that there are five different types of mystery quests in MIR4. You can thus complete The Lost Tome, Myriad Needle, A Noble Cause, In comparable Master and Nefariox Horn. 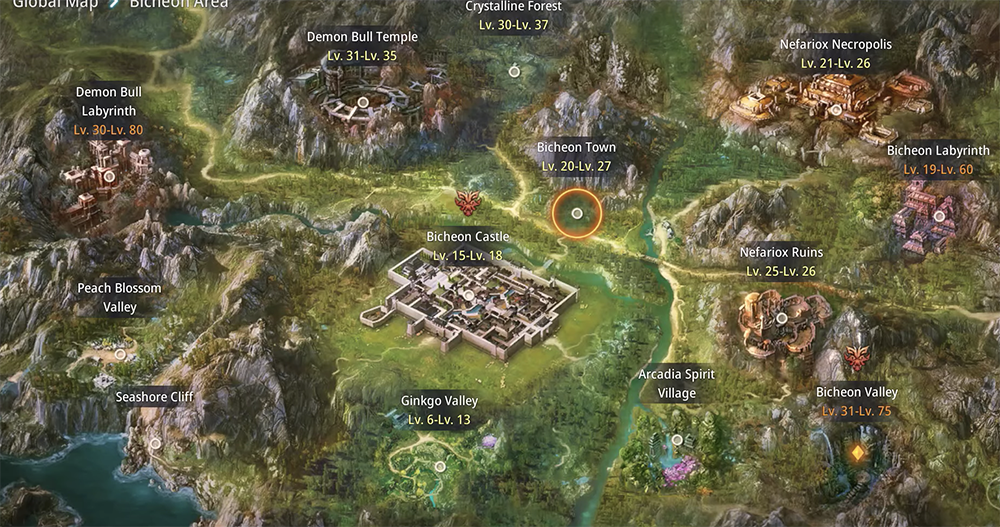 MIR4: A Noble Cause

As mentioned above, one of the mystery quests that you can complete in MIR4 is A Noble Cause. However, you should remember that it consists of various quests, which need to be completed in order to obtain the final reward.

Before you can start this mystery quest, you will have to complete the Nefariox Horn and Myriad Needle mystery quests. This is because the quests need to be completed in order.

Players should remember that this mystery quest features six different quests, which have to be completed consecutively. In order to unlock the first quest, Jo Gyu’s Corruption, you need to complete the Military Officer’s Tyranny request.

After completing the quest, you can commence with A Noble Cause. It is important to note that each quest in this mystery features multiple clues, which can help you to complete it. However, some of the quests have certain requirements. For example, to unlock the last quest of this mystery, A Proposal Gem, you will need to complete the Splendour of the Mount Tai Sect. 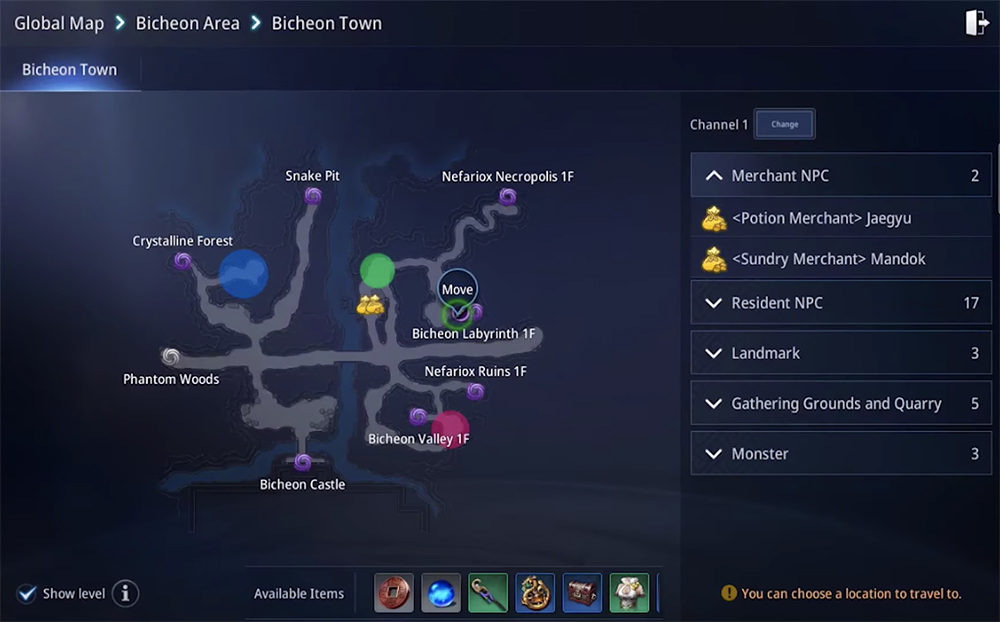 In addition to the mystery quests, players can complete the main questline, requests and missions. However, once you complete a main story quest, it cannot be repeated. It is believed that the main quests offer the highest amount of experience, which means they are the best way to level up your character.

What is the difference between the missions and requests?

As mentioned above, you can complete various requests and missions in the game. It is recommended that you understand the difference between them. It is believed that players can receive requests from each area and view the clues for requests yet to be attempted. However, only one request can be carried out at a time.

While you can accept up to 10 missions, you can only do one request at a time. Luckily, you can auto-play them by setting the order. You should remember that there are repeatable missions in the game, and each repeatable mission can be cleared 3 times, up to a total of 30 times per day.

MIR4 is a free-to-play massive multiplayer online role-playing game (MMORPG). It features various activities for players to participate in. You can follow the main story, join powerful clans and gather resources. Additionally, you can participate in a large-scale player-versus-player gaming mode and complete mystery quests.

One of the mystery quests that you can complete in MIR4 is A Noble Cause. It is important to note that this quest features six different stages that have to be completed in order to collect the final reward.