Even though the Beacon in Minecraft is not a necessary item, many players craft it as it provides them with additional powers, including regeneration, haste and strength.

Minecraft is a popular sandbox video game that allows players to explore a procedurally generated three-dimensional world. It is important to note that the game features two different gaming modes, player-versus-environment and player-versus-player. Both modes consist of a virtual infinite terrain, on which they can participate in various activities. Players can find and extract resources, craft tools and build structures or earthworks.

It is important to note that there might be some requirement to craft certain items in the game. This can mean that players will obtain specific resources, defeat certain enemies or reach a specific level in the game. One of the items that they can craft in Minecraft is a Beacon.

It is believed that a Beacon has the ability to provide players with additional powers. These powers are very similar to potion effects, however, the powers only activate when players are close to the beacon. It is important to note that creating a Beacon is not mandatory in Minecraft. Although, some players choose to craft it as it gives them various powers.

As mentioned above, there are certain requirements that must be met before players can craft specific items. Players can only craft a Beacon after they have obtained a Nether Star and have defeated the Wither. It is clear that crafting a Beacon can be a very time-consuming activity. 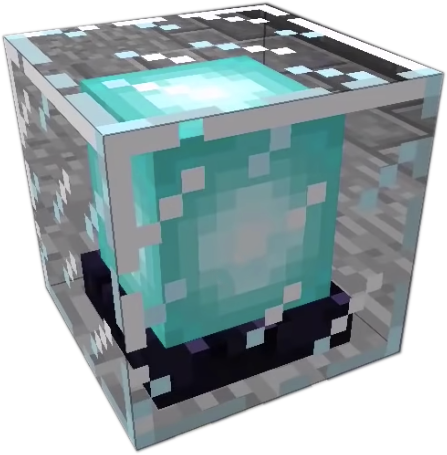 How to craft a Beacon

When the crafting process has finished, players have to place the Beacon on top of a pyramid. It is important to note that it must be placed on a location with open sky above it. The pyramid can be one to four layers high. The following table indicates the number of blocks they will need for each layer:

It is important to note that the more layers players build, the lager the area of the Beacon’s effects will be. The abovementioned layers are thus only an indication of a basic pyramid and players can build theirs bigger.

What effects does the Beacon have?

Once activated, the Beacon shoots a beam of light up into the sky, which is visible from a distance. In addition to the beam of light, the Beacon provides the players with various effects. These effects include but are not limited to regeneration, strength and jump-boost.

However, it can also offer speed, haste and resistance. It is important to note that these affects will only be applied to the player if they are in in the area of affect. This means that if players move out of the area, the powers will not activate.

How to obtain a Nether Star

Players should remember that the Nether Star can only be collected by defeating the Wither. It is believed that one Nether Star is guaranteed to drop every time. However, the drop chance is not affected by the Looting enchantment.

In the Java Editions, the Nether Stars dropped by Withers, take five minutes to despawn, and they are immune to explosions. While in the Bedrock Edition, the Nether Star never despawns.

How to spawn the Wither

It is believed that the Wither is a player-constructed undead, hostile boss mob. This boss floats and shoots explosive skulls at players. Players can spawn the boss by placing four blocks of soul sand and soul soil in a T-shape. When completed, they need to place three Wither skeleton skulls on top of the three upper blocks.

It is important to note that the last block placed must be one of the three skulls, and it can be placed by either the player or a dispenser. Players should remember that air blocks are required on either side of the base soul, under the upper blocks.

Grass and flowers will prevent the Wither from spawning. Players should note that the Wither will always spawn at the foot of the pattern. When it spawns, it is angered and creates an explosion around itself. 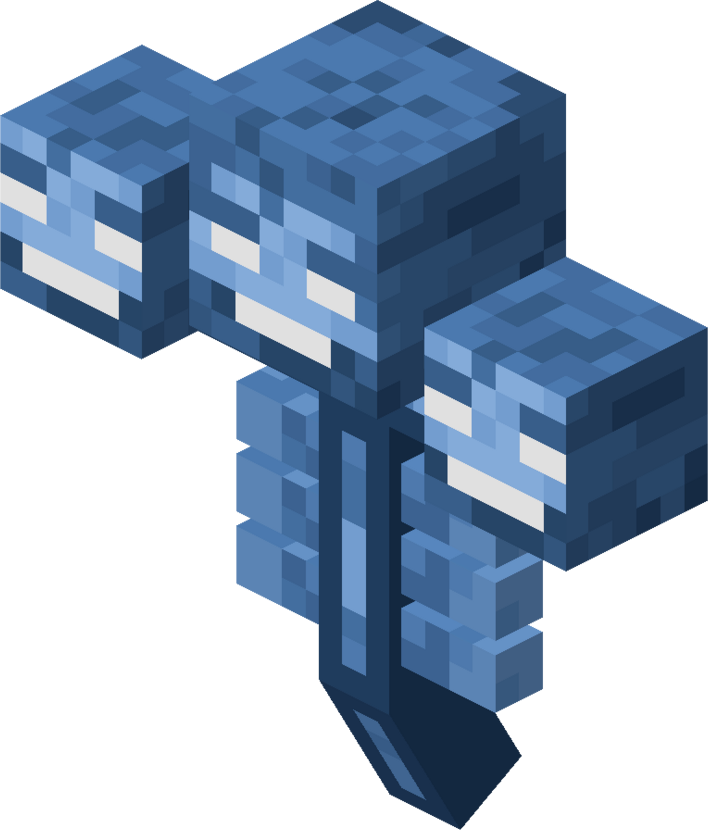 Minecraft is a popular sandbox video game that invites players to explore a procedurally generated three-dimensional world. The world consists of a virtual infinite terrain, on which they can participate in various activities. Players can find and extract resources, craft tools and build structures or earthworks.

One of the items players can craft is a Beacon, which has the ability to provide players with additional powers. These powers are very similar to potion effects, however, the powers only activate when players are close to the beacon. It is important to note creating a Beacon can be time-consuming, as they will have to obtain a Nether Star.