It is believed that High Growth is one of the best events in Mighty Party, as it rewards the players with a lot of Gems.

Mighty Party is a fast-paced, tactical, online card role-playing game (RPG). It is published and developed by Panoramik. The game’s official description reveals that it is a very simple and addictive game. Players simply have to tap to put a fighter on the battlefield, and they allegedly only need three minutes to win.

The game can reveal a player’s tactical skills. Players should define their opponent’s weaknesses and play heroes who can change the situation on the battlefield. Each battle won will bring players top places in the rankings.

Players are able to collect and evolve hundreds of heroes and monsters. It is important to note that each monster, and hero features unique abilities. Additionally, they have epic combinations of fighting and magic skills.

It is required that players plan their own offense and defence turn-based strategy with thousands of card combinations. It is recommended that they use their wits, come up with tactics and strategise to defeat their enemies. 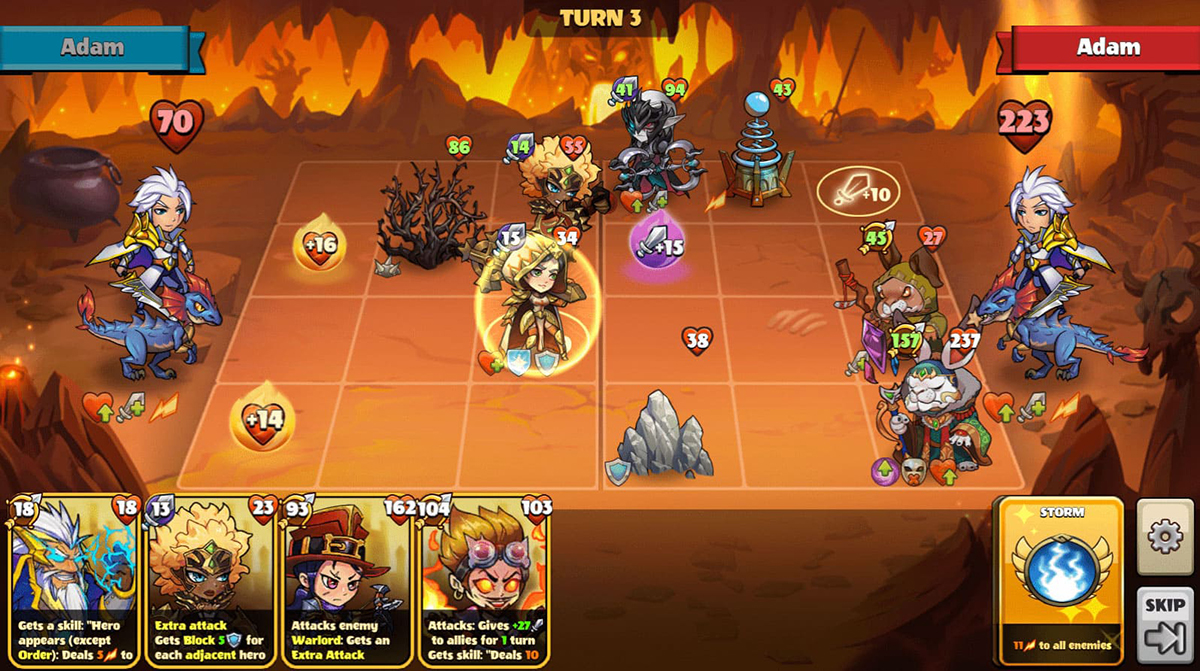 In addition to the battles, the game offers various activities for players to participate in, one of which is High Growth Fable. It is a mini event which happens once a month. It is important to note that the event usually starts on a Friday and lasts for three days.

It is believed that the High Growth Fable is one of the best mini events in Mighty Party. Players are able to obtain a large number of Gems if they are doing a large number of level-ups. During the event, they can improve their collection and claim the Gems right away. 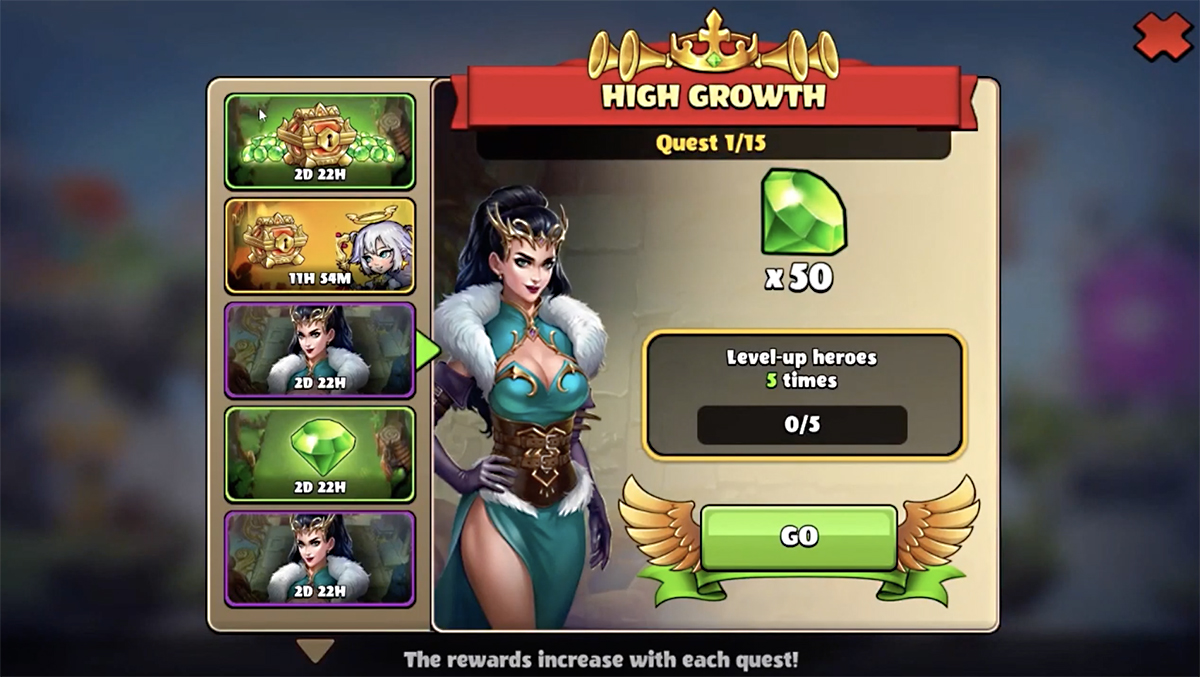 The following table indicates the quest, number of level ups and rewards. Additionally, it shows the total level ups, total rewards and ratio of the total:

Panoramic recently implemented the MightyBot utility. Players can use the bot to obtain various information about the status of their account, with regards to the High Growth Fable. It is required that players register their account to the bot. Players can use the “!register <account ID>” command in the bot-request channel in Mighty Party Discord.

Once the registration is completed, players can then issue the command, “!hg”.

The “Available Level Ups” indicates how many times the account is able to level-up one of the heroes. While the estimated costs show how much gold it will cost to perform all of the available level-ups. Players can discover the number of Gems they can earn when they look at the “Reward Gems.”

Mighty Party allows players to participate in various in-game events, one of which is High Growth. During this event, players are able to level-up their heroes to obtain Gems. There are 15 quests in the event and each rewards the player with a specific number of Gems.

Players are able to use the MightyBot to discover more information regarding their level-ups. However, they need to register their account with the bot to use it.