In the LOTR: Rise to War, players are able to choose the faction they want to be part of, one of which is the infamous Mordor.

Lord of the Rings (LOTR): Rise to War is a newly released mobile strategy game, based on the classic trilogy, Lord of the Rings. The game reminds players that the epic tales of old, be it of glory, love or friendships, are in days gone by.

A new War of the Ring is on the horizon, and the fate of Middle-earth now lies in the players’ hands.

When players first start playing LOTR: Rise to War, they will be able to choose a faction. After choosing, they will have to complete a tutorial mission in order to understand the mechanics and gameplay. 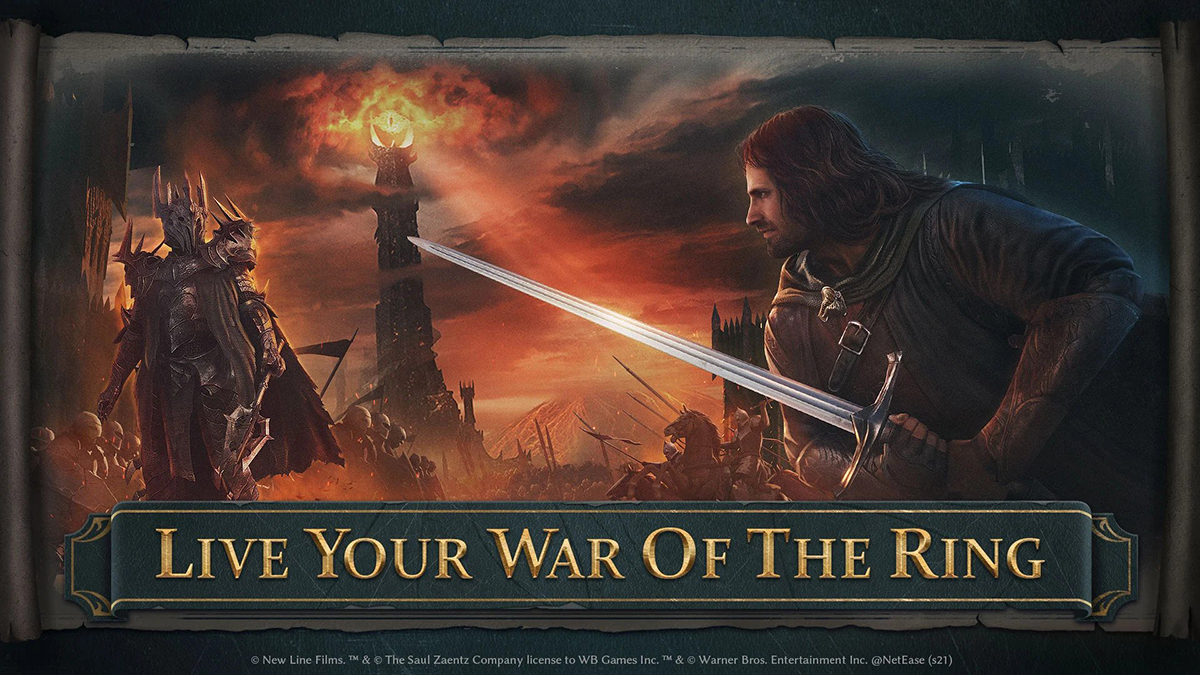 One of the factions that players can choose is the infamous Mordor. Located in the southeast of Middle-earth, the domain of Sauron is walled in by the Ephel Dúath and Ered Lithui mountain ranges. The One Ring was forged in the fires of Mount Doom, which set all of the turmoil in motion.

Mordor is seen as an evil faction in LOTR: Rise to War. Its faction bonus is a five percent increase in resource output. The faction’s starting commander is Gorbag. He has the ability to provide buffs to orcs. 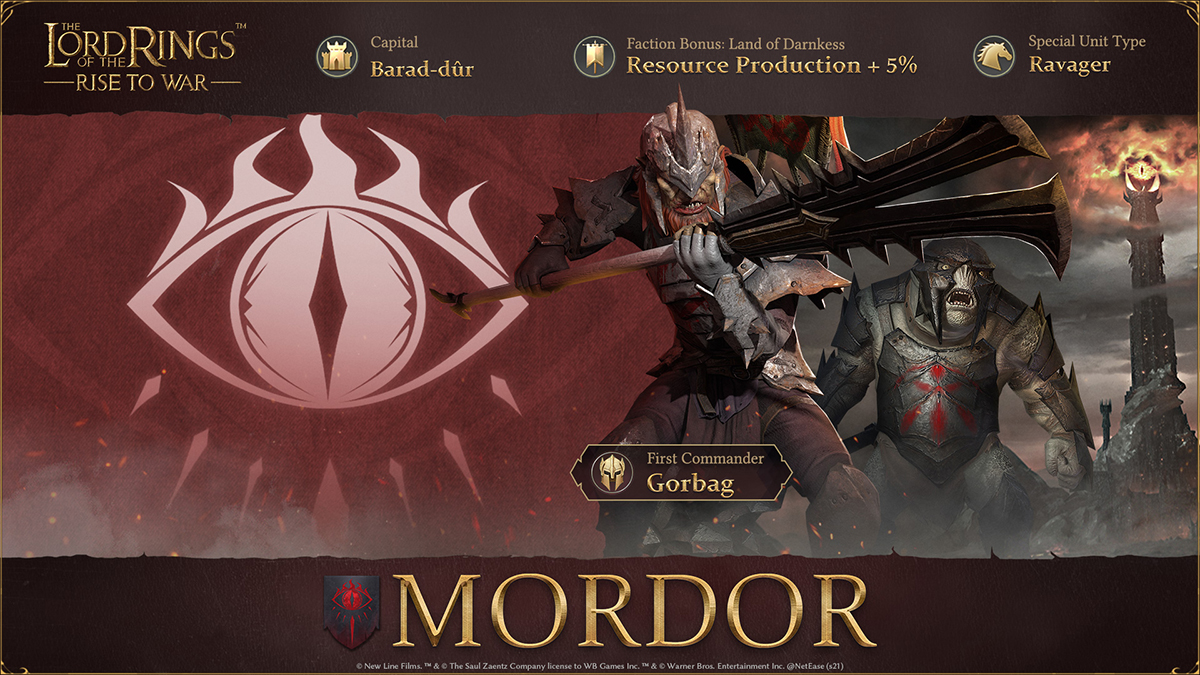 He is also able to offer madness and stun the enemies. The tier four-unit is Ravager, who has a great amount of health. However, his damage is quite slow.

It is believed that Modor has a comparatively low density of resource tiles, though thankfully not enough to be totally crippling. This means that the best location for a Modor player to spawn is in the southern border, or near the Black Gate.

Mordor is the most difficult to invade out of all starting points. It is completely surrounded by impassable mounts, with one chokepoint leading inside blocked by the Black Gate.

When given enough time, players may end up surrounding the location in Forts, to make it much harder to get through. Especially since Mordor players need to get through there to get away.

In early game, it is recommended that Mordor players take the unprotected land directly south of them. This will prepare them for a serious march, and an eventual free-for-all north.

The table below indicates the other factions of LOTR: Rise to War: