Players can revisit the famous battles of the trilogy in Lord of the Rings: Rise to War, however, they need to strategically plan their moves to win.

Lord of the Rings: Rise to War is a newly released mobile strategy game. It is based on the classic trilogy, Lord of the Rings. The game reminds players that the epic tales of old, be it of glory, friendship or love, are in days gone by. A new War of the Ring is on the horizon, and the fate of Middle-earth now lies in the players’ hands. 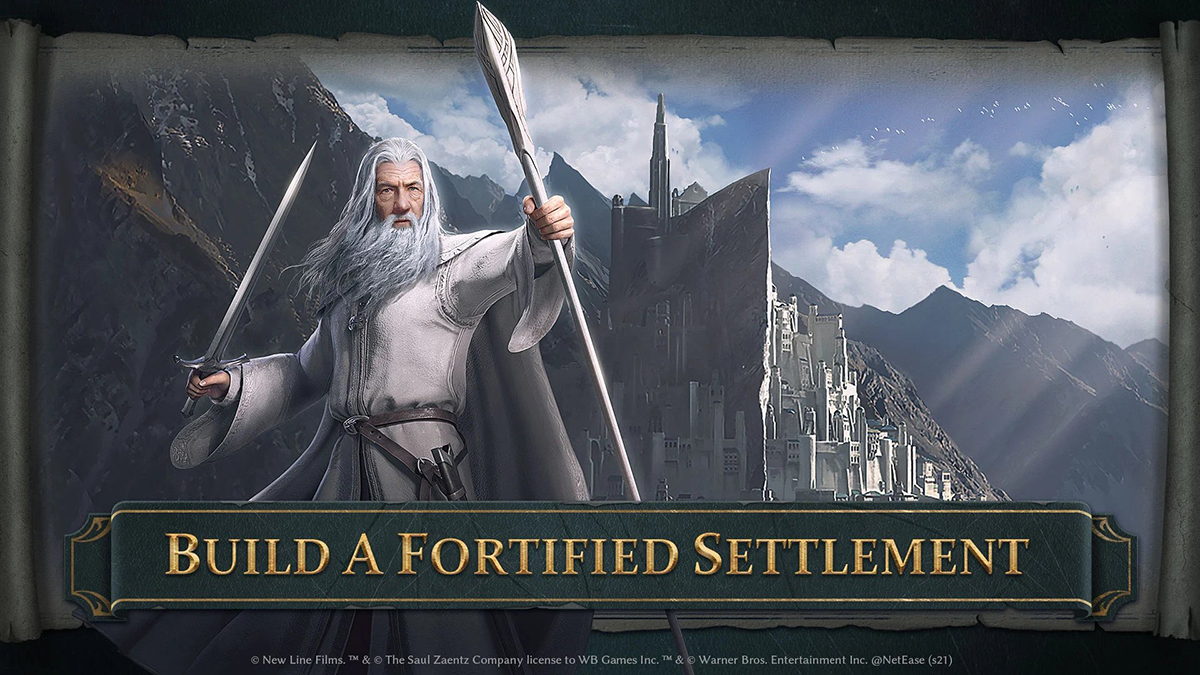 The game takes place in the Third Age of Middle-earth, and it offers a beautiful and faithful interpretation of the fictional world of Arda. It invites players to embark on new adventures in order to build armies for conquest. Players will need to strategically expand their region in pursuit of the One Ring.

When players first start playing Lord of the Rings: Rise to War, they will be able to choose a faction. After choosing, they will have to complete a tutorial mission in order to understand the gameplay and mechanics. Once players have completed the tutorial, it is recommended that they follow the tasks to level up. The tasks can be found by selecting the rolled-up scroll on the bottom right side of the screen. Completed tasks will reward the player with various resources.

To obtain more resources, players will need to acquire more land. The land players own are indicated by a green border. Those with a purple border belong to other players in the same faction, while enemies have red tiles. Computer-owned tiles are indicated with white borders. It is advised that players first take control of the computer-owned tiles before attempting to take land from an enemy.

In the game, players will have the opportunity to improve the bonds with their alliances on the battlefield, with the goal to expand territories on the tile-based map design. Each victory will claim another piece of land, while each defeat will result in a loss of land. Lord of the Rings: Rise to War sets players on a path to not only outwit and defeat their rivals, but to also seize the ultimate prize – The One Ring.

Players also have the opportunity to complete the Red Book of Westmarch in the game. The book allows players to revisit some of the classic battles that occurred in the Lord of the Rings trilogy. It can be found in the Tavern menu.

It is important to note that the book features various, famous battles. Players are able to join the War of the Last Alliance, Wizard’s Betrayal, Old Forest, Moria and the Breaking of the Fellowship, among others. 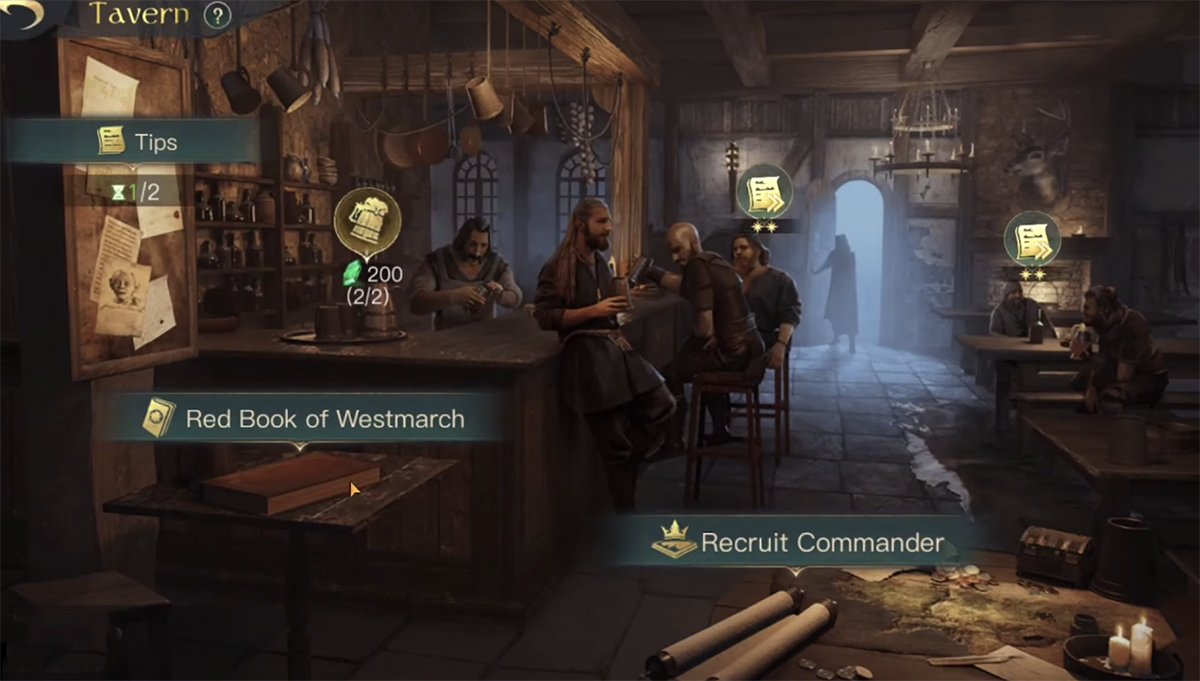 Players are able to unlock this battle once they have completed the War of the Last Alliance. The first page of the Wizard’s Betrayal states, “Having joined the Dark Lord, Saruman lures Gandalf to Isengard, trapping him in the tower of Orthanc. Gandalf escapes with the help of Gwaihir, lord of the Great Eagles.”

Players will have the opportunity to enter the battleground. However, they can choose whether or not they want to skip the dialog and battle playbacks.

This stage reveals that after a brief conversation with a sympathetic moth, Gandalf prepares to escape Saruman’s prison with the help of Gwaihir. Similar to the first stage, players need to reach the last land tile and defeat the boss to complete the stage.

It is important to note that the second stage may be more difficult than the first. Players should thus carefully plan their moves to get the best outcome.

In addition to the boss, players may have to fight several enemy troops along the way. It is important to note that players need to defeat the enemies before they can move on. They are able to choose their armies as they progress in the stages of the Wizard’s Betrayal.

Players will receive various rewards after each stage cleared. Additionally, they will unlock the next chapter of the Red Book of Westmarch.