Thetis is crucial to any team in Grand Summoners, as he has the ability to revive a fallen enemy; however, players may have a difficult time obtaining him.

Grand Summoners is a very popular role-playing game (RPG) with intuitive and exciting battles. The game launched worldwide in 2018, and it continues to attract RPG enthusiasts and beginners alike. The game pairs smooth two-dimensional (2D) anime-style graphics with hosts of colourful characters for players to collect.

Since the game is based on a gacha system, players need to roll to obtain characters. New players will have the opportunity to roll for free when they start playing the game. However, veteran players may have to purchase tokens with real-life money to roll for characters.

If players are unhappy with the characters they obtained, they are able to re-roll for a chance to get better units. However, if players wish to re-roll, they will need to reset their game data. This can mean that players need to uninstall, and re-install the game.

The units in Grand Summoners are ranked by stars. Five-star characters are the rarest and usually the most sought-after, while one-star units are quite common and very easy to obtain.

After obtaining a character, players will be able to progress through the main story and fight in battles. While completing the main quests, players can also collect various resources and earn a lot of experience points (XP). If players obtain enough XPs, they will be able to move on to the next rank.

It is important to note that each rank up will refill the character’s energy. Players need the energy resources to participate in the in-game activities. However, this does not apply to new players. Grand Summoners reduces the energy cost of the main story battles to zero for the first few days. Players will thus be able to save their energy for later in the game.

The game currently features over 100 characters that players can collect. The units are divided into five distinct categories based on their roles in combat. Players are thus able to obtain Healers, Breakers, Supporters, Attackers and Defenders.

The following table indicates the unit categories as well as a description of each category:

Thetis is one of the five-star units in Grand Summoners that players can obtain through the gacha system. However, obtaining Thetis might take some time, as he is a very rare unit. Thetis is a Water unit that takes on the role of a Defender. 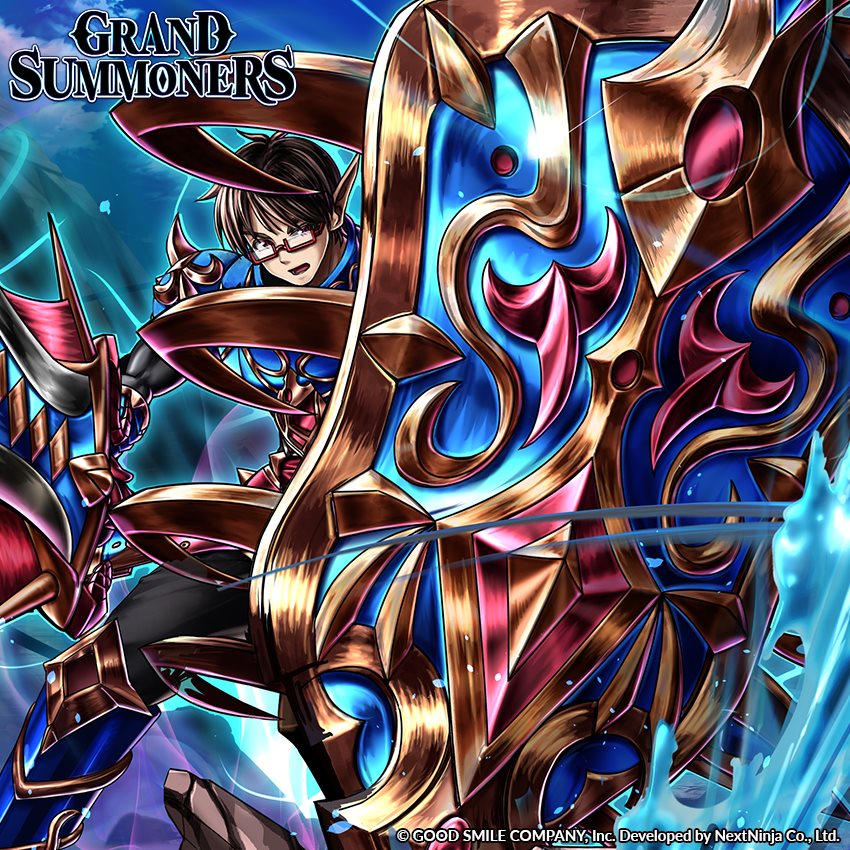 He is a young warrior who defends Ganaldia as a member of the Juno Templars. On the battlefield, Thetis saved his allies multiple times, thanks to his great shield which generates a wall of steel. He is a crucial part of any team due to his unique abilities and skills.

Thetis features three Passive skills, an Active skill and an Arts skill. The following table indicates the abilities and a description of the abilities:

Once Thetis reaches his maximum level, his health statistic will be 6 145. While his attack is 1 865 and defences are 2 550. Thetis is able to evolve into Awoken Thetis, which will increase his statistics.