One of the pilots players can obtain in Final Gear is Lilian, who is believed to be the best-ranked character in the game.

Final Gear features an immersive storyline and stunning character art. It has recently been released on both iOS and Android. The strategic role-playing game from Komoe Technology Limited and FlashWing Studio invites players to discover a post-apocalyptic world. Humanity now struggles to survive and they are forced to use mobile mech suits in the midst of a global catastrophe.

The game allows players to collect various mech parts in order to create their own mech suits. They are then able to take on the role of Captain in order to recruit female pilots across the world. The maidens each have their own personalities, quirks, attributes and occupations. Additionally, they have special unlocked abilities when used with certain custom mechs.

In the year 2110, a meteor strike changed the face of the earth into a wasteland and humanity hovered on the brink of extinction. The people who survived worked on reconstruction in order to bring back a scientific and technological civilization. 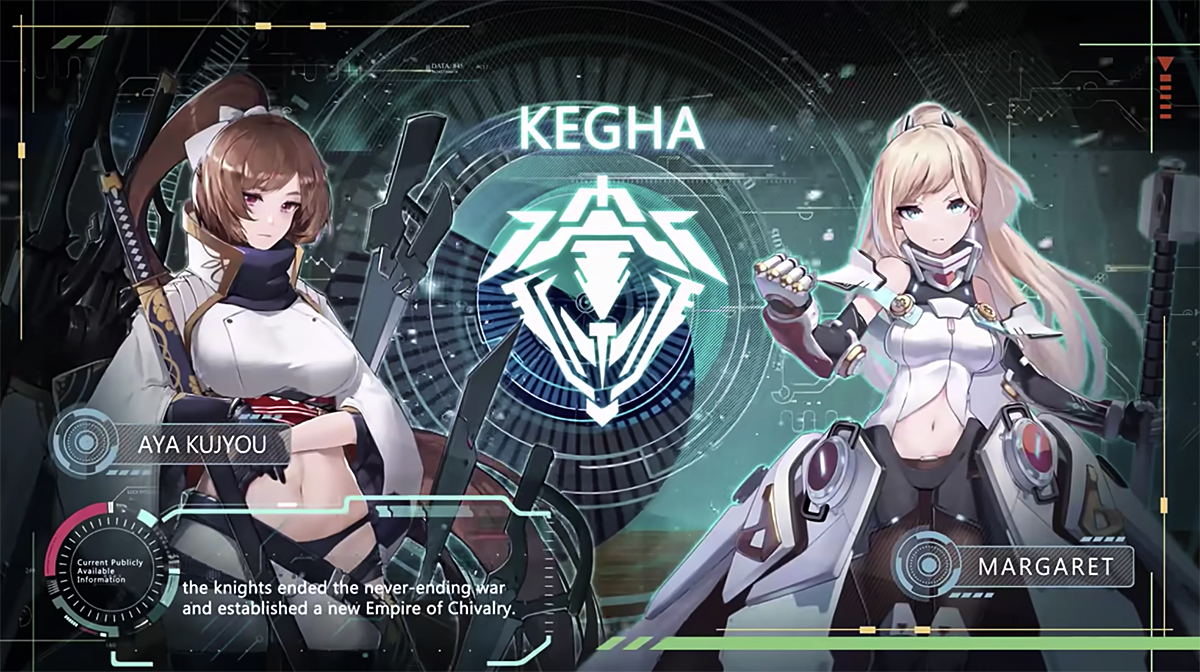 One of the stronger groups among them was Kegha. Due to their superiority in both numbers and technology, they established a capital city. They also created a form of mobile, weaponized battle armour. This mech technology soon spread all over the lands. Three main areas arose: Kegha, Hexel and Arita. The following table indicates the name and description of places in the fantasy world of Final Gear:

Players should note that the battles are set in real-time tactical maps. However, it features a side-scrolling view for a unique and action-packed experience. The game allows players to unlock over 100 pilots, each with famous Japanese voice actors and stunning dynamic models.

Players are able to build a base in order to gather resources even if they are away from the game. Additionally, players can complete tactical missions with multiple objectives across different terrains and needing different strategies.

One of the pilots players can obtain in Final Gear is Lilian. It is believed that she is the legitimate heir to the throne of the Kegha Empire. In stark contrast to her warm and gentle appearance, Lilian can be exceedingly ruthless. Lilian takes on the role of a sniper on the battleground.

It is believed that Lilian is the best-ranked unit in the game, due to her unique skills and abilities. Players should be aware that obtaining her will not be an easy task. They thus may have to invest a lot of time and money to collect her. 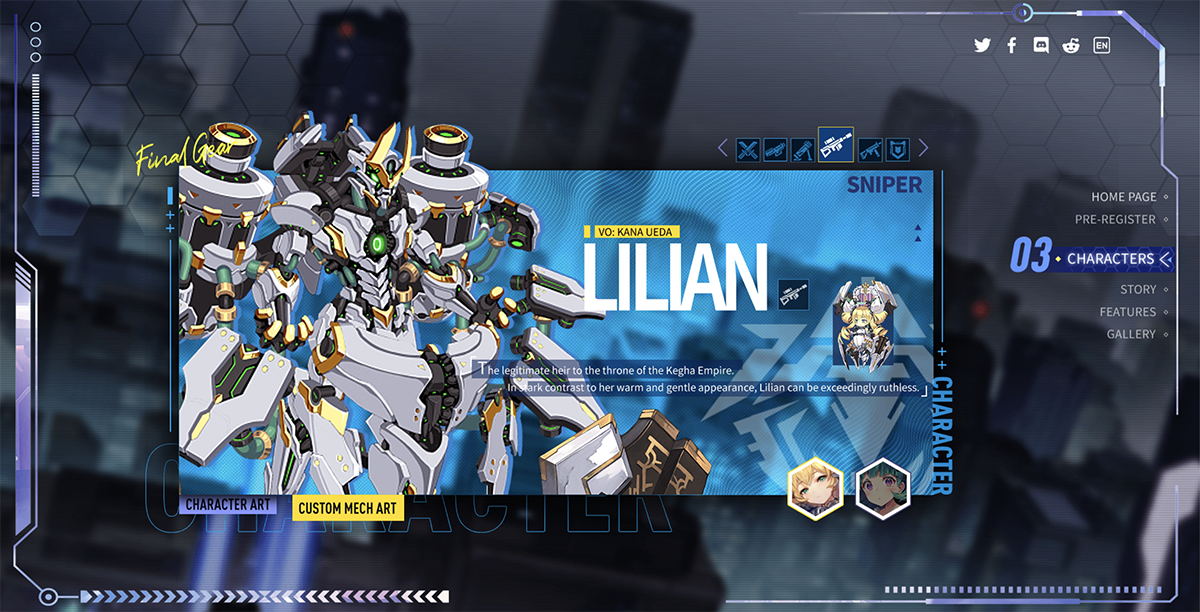 How to obtain pilots in Final Gear

Players are able to obtain new pilots through the in-game gacha system. This means that they will need to spend money, either real or the game currency, to collect characters and items. These items usually have variations to them, such as rankings or levels.

In Final Gear, the pilots are ranked by rarity. The most common characters are usually the easiest to obtain, while the superior super rare units are the most sought after. The following table indicates the rarity ranks, as well as the drop rate percentage:

Players need to collect or purchase the in-game currency called Crystals. The Crystals are used to summon pilots. Final Gear charges 1500 Crystals for 10 pulls on any of the banners. Banners is a terminology used in all gacha based games, where certain characters are targeted. This means that it has a rate-up chance to recruit them.