When players have reached level 80 in either Disciple of War or Magic in FFXIV, they can enter Zadnor; however, they need to complete the prerequisite quests.

Final Fantasy XIV is a popular massively multiplayer online role-playing game (MMORPG). It was launched worldwide for Microsoft Windows and PlayStation 3 in August 2013, as a replacement for the unsuccessful 2010 version of the game. It was later released for PlayStation 4, PlayStation 5 and the Mac operating system.

The game takes place in the fictional world of Eorzea, five years after the events of the original 2010 release. At the end of the original game, the primal dragon, Bahamut escapes from its lunar prison to initiate the Seventh Umbral Calamity, an apocalyptic event that destroys most of Eorzea.

FFXIV features a persistent world in which players are able to interact with the environment and with other people. The game invites players to create and customize a digital avatar to enter the world.

Players are able to choose a gender, race, facial features, a name and a starting class. Unlike the original game, players may only choose to be a Disciple of War or Magic. Disciples of the Land and Hand are initially locked.

During their adventures in Eorzea, they may come across a Full Active Time Event, more popularly known as FATE. The game currently features various FATES. Players can thus either fight ravenous beasts or bandits, among others. 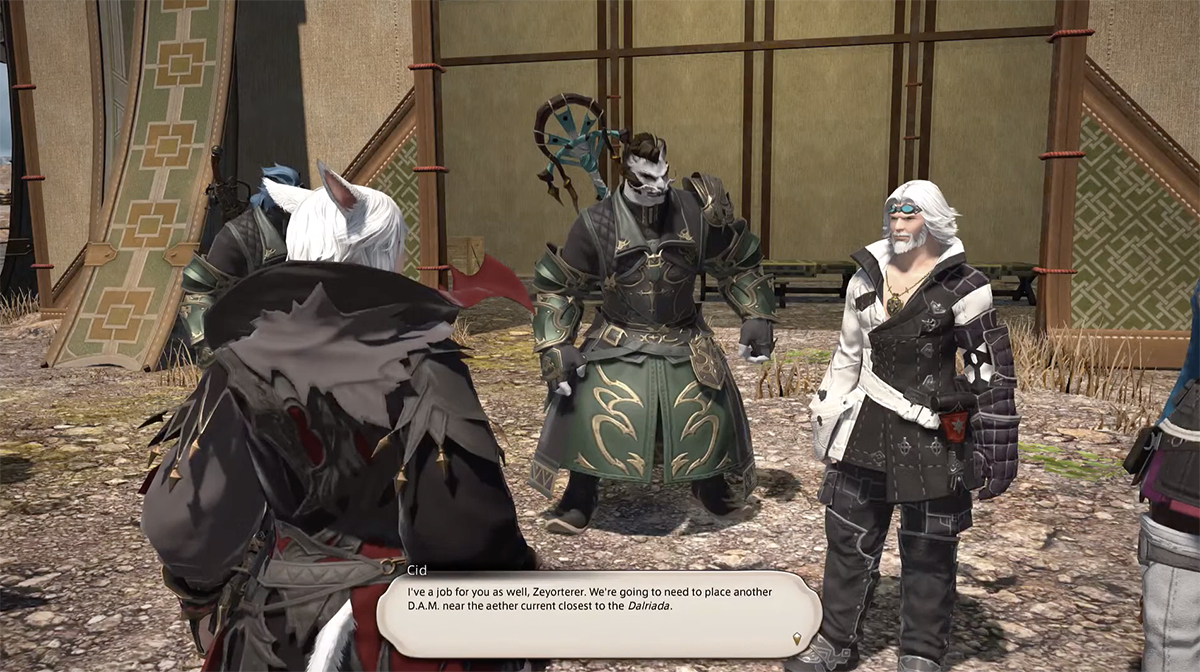 FFXIV features various locations that players can discover, one of which is Zadnor. It is an Adventuring Foray introduced in patch 5.55. Zadnor forms part of the Save the Queen storyline. It sees players work to retake and push through the zone by participating in multiple activities.

It was once a gentle rolling plain, However, the Fourth Umbral Calamity caused a surge of earth-aspected aether that transformed the land into various plateaus. The following table indicates all the areas, settlements and Aetherytes in Zadnor:

How to unlock Zadnor

It is important to note that players first have to progress with their relic weapon and the Save the Queen Story to unlock Zadnor.

Additionally, they need to be level 80 in either Disciple of Magic or War. They should also complete the main story quest, Futures Rewritten and the Fit for a Queen quest.

Once players meet the requirements, they will be able to accept a quest called A New Playing Field from Marsak in Gangos. They will then be able to talk to Sjeros in Gangos and enter the instanced duty. 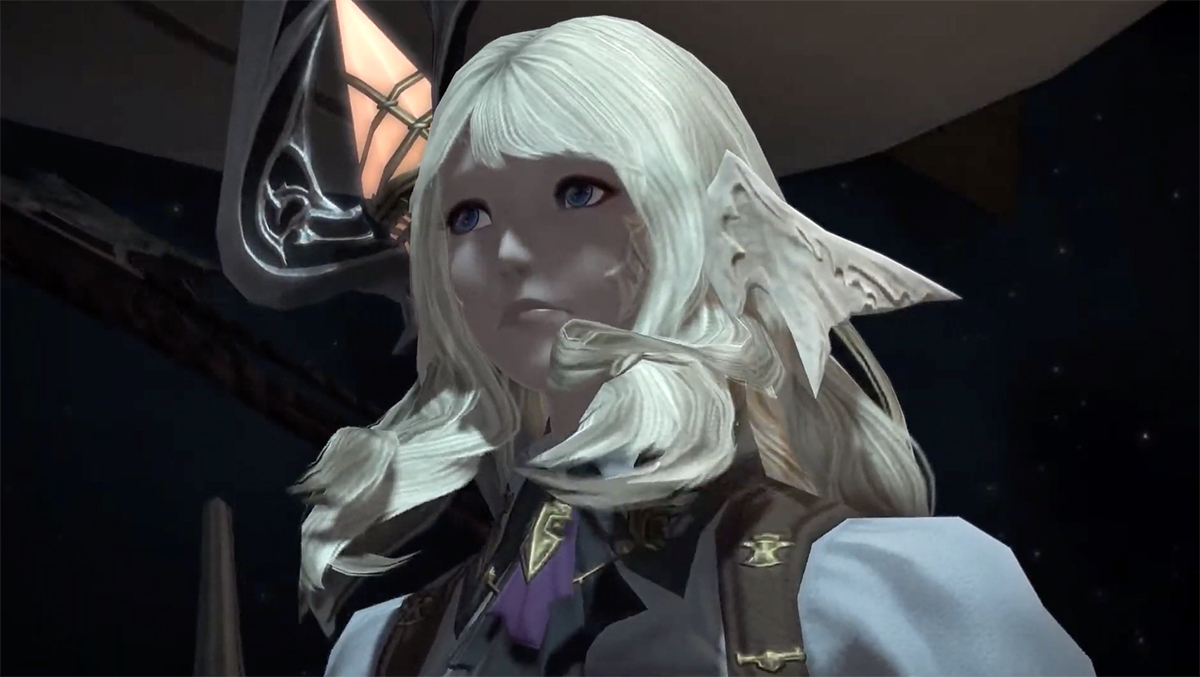 How to advance in Zadnor

The Resistance and Mettle ranks are similar in concept to experience and levelling. Mettle is obtained by completing critical engagements and skirmishes. When players reach a specific Mettle rank, they will be able to increase their resistance rank by talking to a Commander.

Increasing the resistance rank is needed to progress within Zadnor. However, it also unlocks additional features.

The Dalriada is a special activity in FFXIV that takes place on a separate map. However, it serves as the finale to Zadnor. It is important to note that it is only available to players who have reached Resistance Rank 25 and have completed the prerequisite quests.

It is a raid dungeon that allows up to a maximum of 48 players. The Dalriada is accessed the same way as Castrum Lacus Litore is in the Bozjan Southern Front.