Final Fantasy XIV is a well-known massively multiplayer online role-playing game (MMORPG). It was launched globally for Microsoft Windows and PlayStation 3 in August 2013, as a successor to the unsuccessful 2010 version of the game. It was later released for the Mac operating system, PlayStation 4 and PlayStation 5.

The game takes place in the fictional world of Eorzea, five years after the events of the original 2010 release. At the end of the original game, Bahamut the primal dragon escapes from its lunar prison to initiate the Seventh Umbral Calamity, an apocalyptic event that destroys most of Eorzea.

Final Fantasy XIV features a persistent world in which players are able to interact with other players and the environment. The game allows players to create and customize a digital character to enter the world.

Players are able to choose a race, name, gender, facial features and a starting class. Unlike the original game, players may only choose to be a Disciple of Magic or Disciple of War. It is important to note that the Disciples of the Land and Hand are initially locked.

In the game, players are able to participate in multiple activities. However, it is advised that they first follow the main quests before participating in other adventures. They are then able to complete various side quests, class and job quests.

Additionally, it will change some of the existing features and jobs in-game, one of which is Ninja.

One major thing to note that Ninja’s Huton Gauge now tops off at 60 seconds instead of 70 seconds. This is in line with the development team’s goal of aligning cooldowns and timers with intervals of 30 seconds, 60 seconds, 90 seconds and 120 seconds. 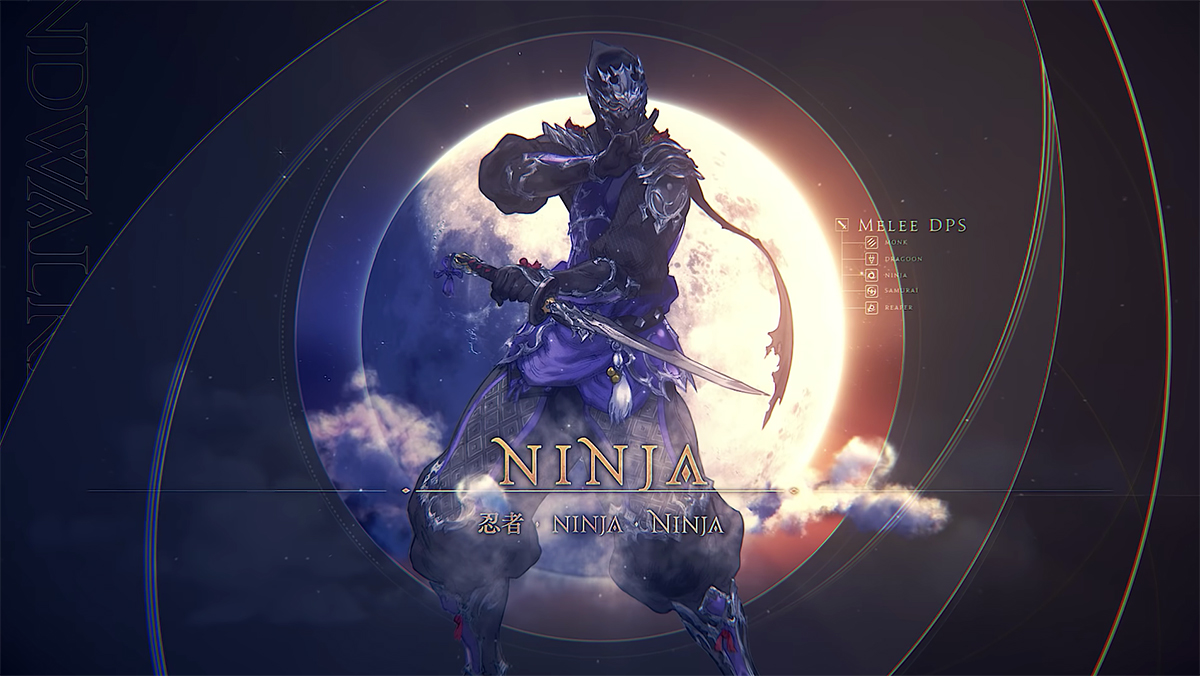 To help players with Huton’s upkeep, a new global cooldown (GCD) weapon skill called Huraijin refreshes an active Huton by 30 seconds. Additionally, it grants Huton for a full 60 seconds if it is not active. Since it is not a combination weapon skill, players can get all the benefits on its own.

The following table indicates additional skill changes and a short description of each: 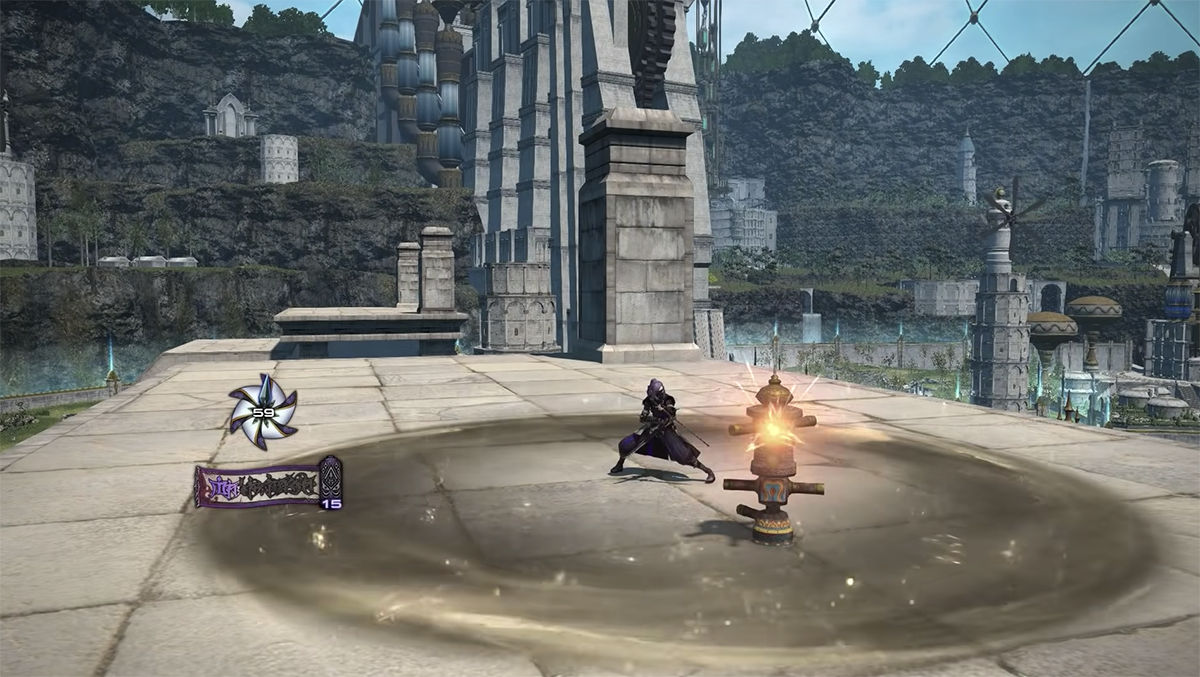 FFXIV’s developer, Square Enix regularly introduces new expansions for the game. The latest edition, Endwalker, will not only bring new content for the game, but will change existing features.