Players will soon be able to create their own space in Final Fantasy XIV, as the new update introduces Island Sanctuary, although, it is completely optional.

Final Fantasy XIV is a massively multiplayer online role-playing game (MMORPG). It was launched worldwide for PlayStation 3 and Microsoft Windows in August 2013, as a replacement for the unsuccessful 2010 version of the game. It was later released for the Mac operating system, PlayStation 4 and PlayStation 5.

The game is set in the fantasy world of Eorzea, five years after the events of the original 2010 release. At the end of the original game, Bahamut, the primal dragon, escapes from its lunar prison to initiate the Seventh Umbral Calamity, an apocalyptic event that destroys most of Eorzea. 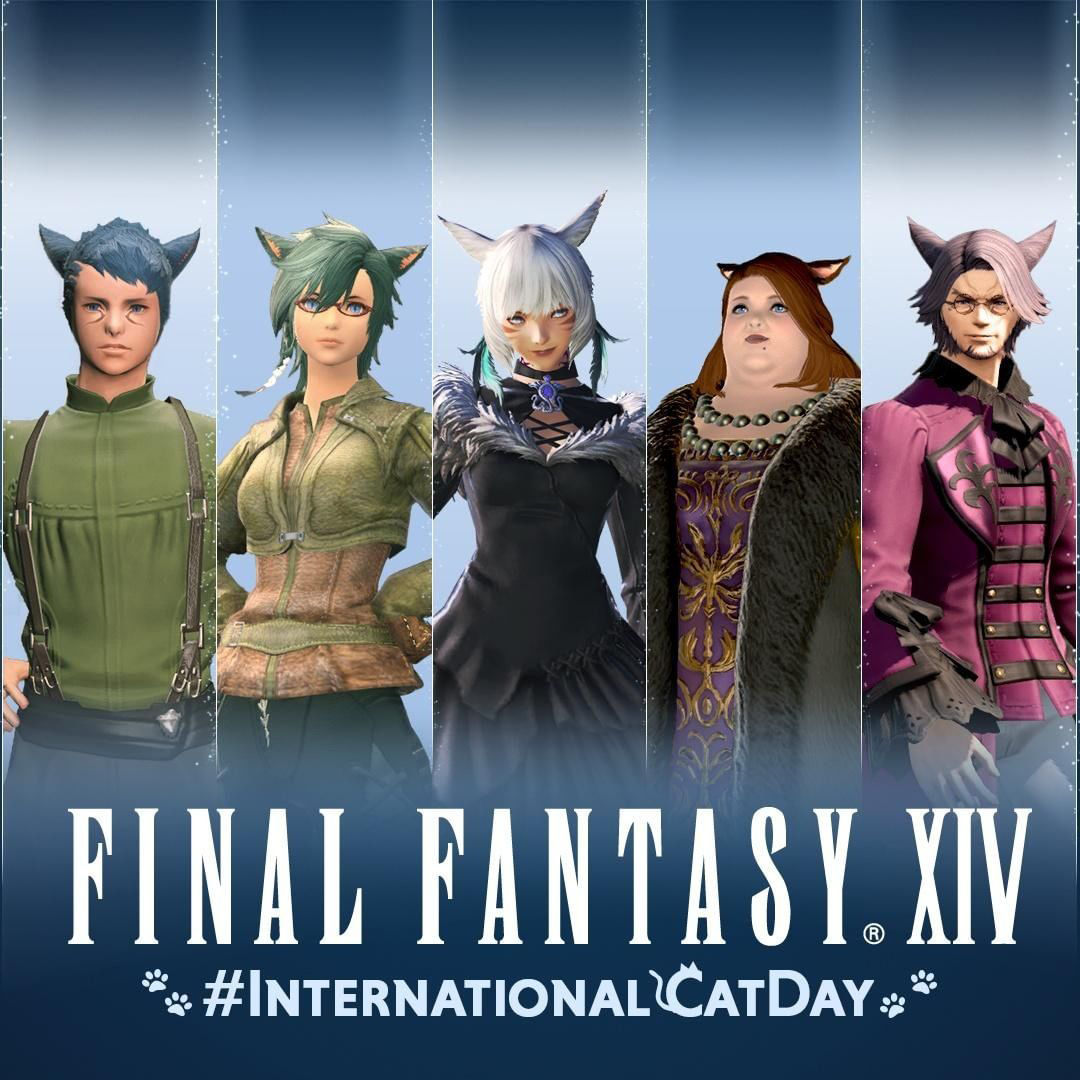 FFXIV features a persistent world in which players are able to interact with other players and the environment. The game invites players to create and customize a digital avatar to enter the world. Players are able to choose a race, gender, starting class, name and facial features. Unlike the original game, players may only choose to be a Disciple of Magic or Disciple of War. Disciples of the Land and Hand are initially locked.

The game’s developer, Square Enix, regularly updates the game to keep players engaged and interested. Square Enix recently announced a new expansion for FFXIV titled, Endwalker. The expansion will see the release of Island Sanctuary, which has been promised to be casual solo content. 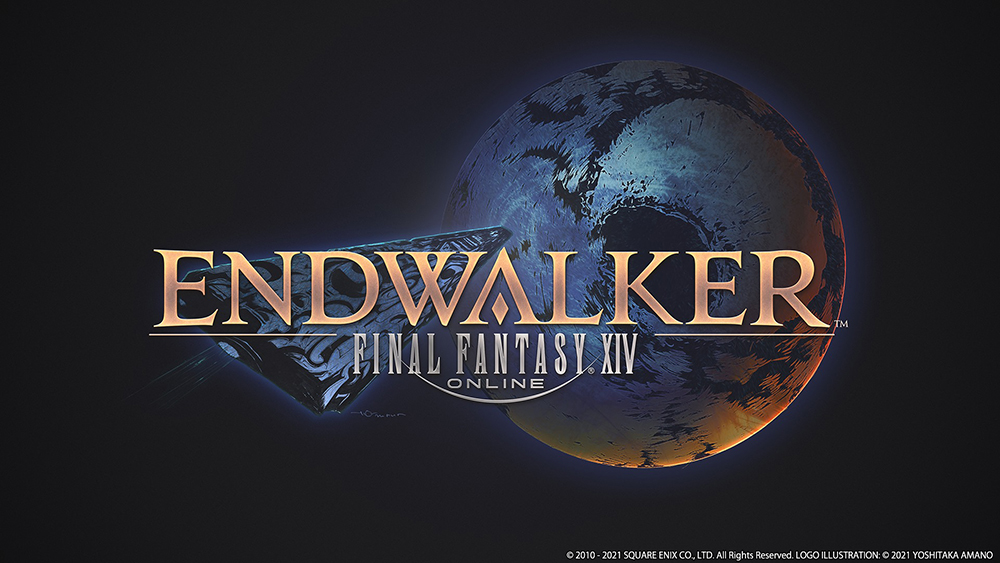 The Island Sanctuary feature was first revealed alongside the first Endwalker showcase. It was presented as an area to chill that would suit casual players in particular. It is believed that Island Sanctuary is a solo area where players can cultivate and create their own space.

Players are able to tend to their crops and animals, expand the territory and let their minions roam free. Players can thus enjoy a slow life in-game. After the initial reveal, many players compared it with games such as Stardew Valley and Animal Crossing. However, it will be very distinct, as it will not be developed.

More details regarding Island Sanctuary remain sparse, especially since it will only be released after the Endwalker expansion is released in November 2021.

FFXIV director, Naoki Yoshida, revealed that there are elements of pioneering and building things. This means that players would have a facility where they can build or a farm. However, this new gaming mode is completely optional. 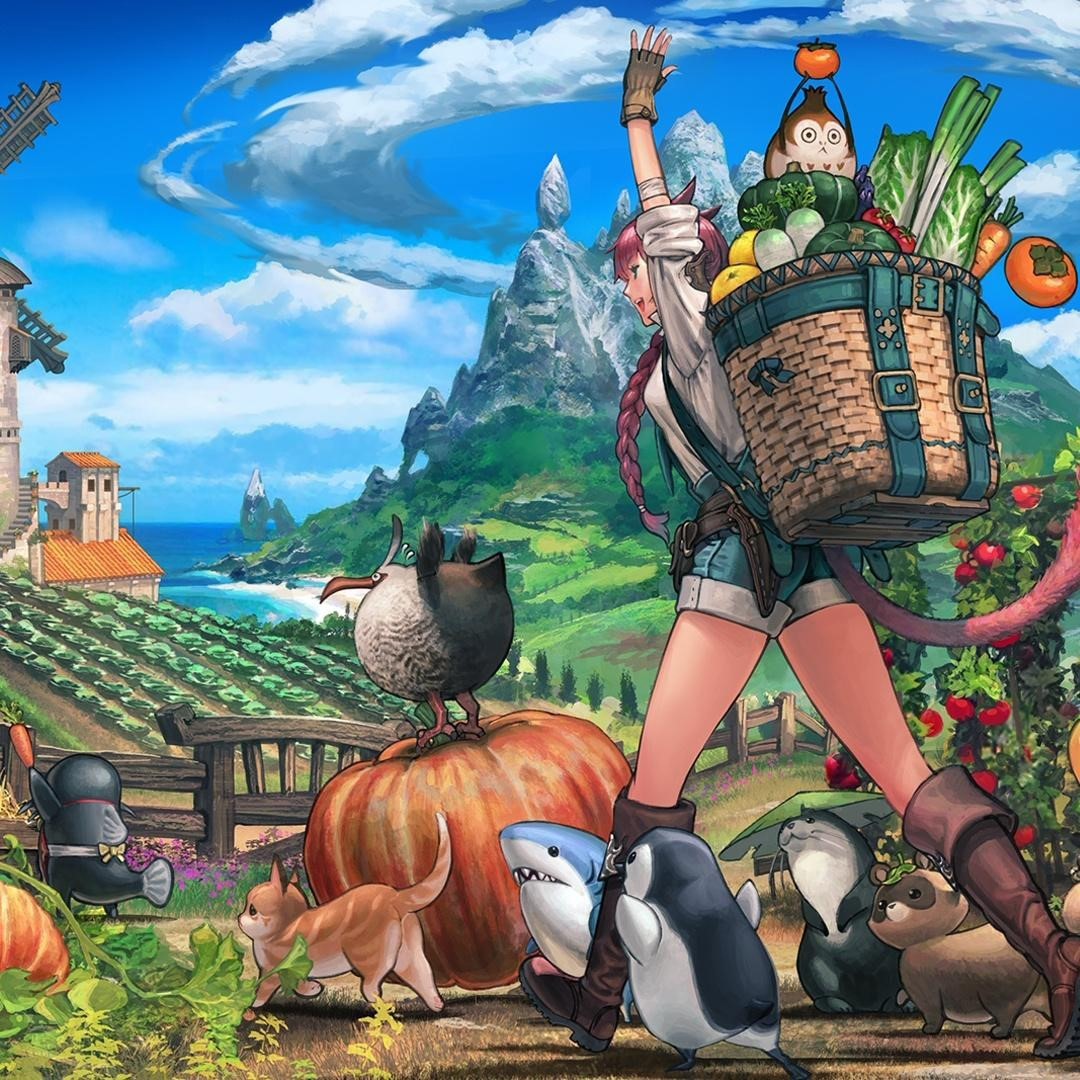 Players thus have a choice whether or not they want to participate in the Island Sanctuary mode. Players can leave it as is and let the weeds grow out of control. Alternatively, they can create their own space and decorate it according to their taste. Island Sanctuary also features a social element. Players can thus invite their friends to their island and idly chat.

It is important to note that the Island Sanctuary will begin as a blank canvas. However, it is believed that players can obtain new items for their islands while progressing in the game.  Players should be aware of the fact that Island Sanctuary is not a competition between players, and that it is not a timed activity. This gaming mode does not feature high level weapons or gear. Players should thus see their islands as an area to relax.

It is believed that some hardcore raid content players might find the Island Sanctuary mode pointless, as there are no objectives. Even though players have home estates, Yoshida revealed that they are trying to accomplish things in Island Sanctuary that players cannot do in regular estates.

Players will soon be able to create their own happy place in FFXIV. The game’s developer recently announced that it will release an Island Sanctuary along with the upcoming expansion. However, it is important to note that the new gaming mode is completely optional and does not have an influence on the main story.