One of the error codes you may see while playing FFXIV is “Error code 90002” but fortunately, it can be resolved easily.

Final Fantasy XIV (FFXIV) is a popular video game that invites players to explore the persistent world of Eorzea. As the name suggests, this game forms part of the Final Fantasy franchise and, as such, you will encounter familiar mechanics and gameplay throughout the range.

Similarly to previous games, you can interact with the environment and other players in the fictitious universe of the game.

Players have the opportunity to create an avatar before completing an introductory tutorial mission. You can participate in numerous events and activities once the tutorial quest is completed.

It is noteworthy that players may come across error codes while advancing in the game. Fortunately, most error codes can be fixed quite easily.

What is an error code?

An error code is a numeric or alphanumeric code generally used to determine the nature of an error, and why it occurred. It is most often found in video games, consumer electronics, and devices when players, or people, attempt to do something and it fails.

Almost every FFXIV player will have to deal with an error code sooner or later. There are numerous error codes in the game, and each code refers to a specific problem. For example, error code 2002 means that there are too many players in the login queue.

Luckily, if you login and get back into the queue quickly after this code disconnects you, you should be able to get your spot back in the line.

One of the error codes you may see in the game is “90002,” which reportedly occurs while players are enjoying their game as they normally would. Even though all players can get this error code, it generally appears to Windows personal computer players, and it states that they have lost connection to the servers. 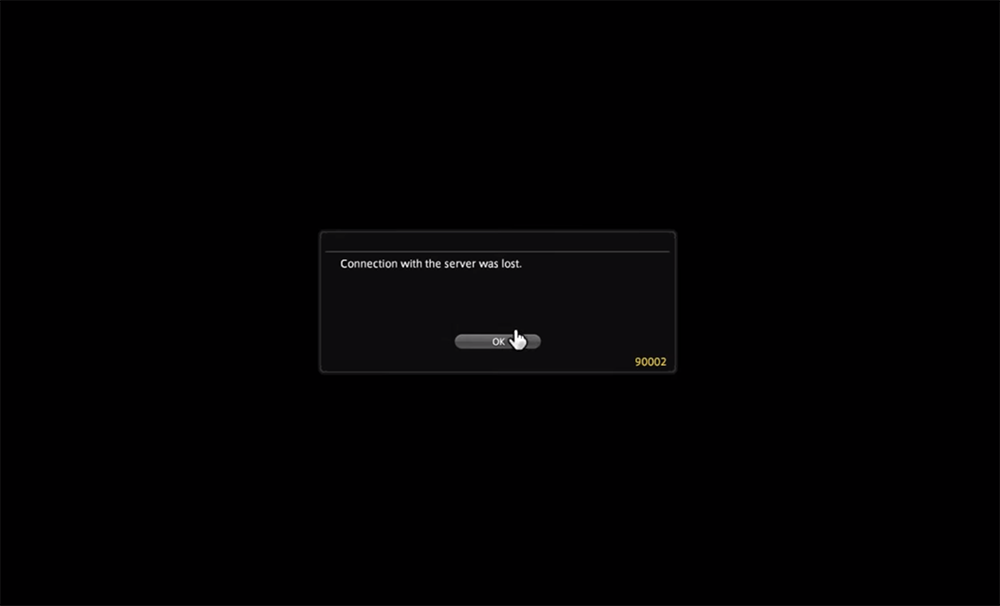 Players may get this error even when their connection is on, and everything is stable. The game’s developers have yet to announce a cause, but it is allegedly caused by network problems, or by interruptions to the antivirus installed on your device, if you have one.

The error can usually be resolved by restarting your internet router, however, you may have to try other methods if the problem still persists afterwards. You can try disabling Large Send Offload, which is a Network Adaptor settings option.

This can prevent the upper-layer protocols (ULP) from breaking large packets into smaller packets with individual headers. Alternatively, you can “flush” your computer’s Domain Name Server (DNS) to fix the error code.

How to disable the Large Send Offload

If resetting the router does not work, you can try disabling the Large Send Offload by pressing the Windows and ‘R’ buttons simultaneously.

In the Run window, you can type in “ncpa.cpl” before clicking “Okay” to open the network connection. In the new window, right-click on the network you are using and select “Properties.”

There should be a pop-up menu that features a networking tab, under which you will find a “Configure” option. Next, players have to switch to the advanced tab before selecting the “Large Send Offload v2” in the property section. 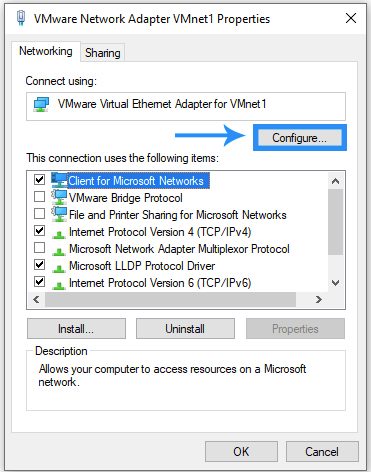 You should then click the “Disabled for its value” before doing the same for “Large send offload v2.” Click the “Ok” button to save the settings. Remember to restart your device before running the game.

Another method you can try to resolve error code 90002 is to flush your Domain Name Server (DNS). To begin this process, players have to press the Windows and ‘R’ keys simultaneously before typing “CMD” in the run box. This will cause the command prompt menu to pop up.

Remember to restart your system before launching FFXIV again.

If none of the above-mentioned methods does not resolve error 90002, you can try to uninstall and reinstall your game. However, you should ensure that you uninstall it completely by using a third-party uninstaller.

This is because uninstalling a program manually does not remove it completely and the program might leave traces or junk files on your device. This can cause conflicts when you reinstall the game.

Players can enjoy simulation and adventure elements in this exciting video game, FFXIV. Since it is part of the Final Fantasy series, you will experience similar gameplay and content throughout.

The game is set in the fictional world of Eorzea, in which you can interact with both the environment and other players.

You might encounter an error code while playing the game, one of which is error 90002. This error states that you have lost connection to the servers, but luckily, it can be resolved quite easily.

FFXIV players can generally solve this problem by resetting their internet router, but if this does not work, they may have to flush your DNS.