FFXIV offers more than 10 unique hairstyles that you can obtain, including Controlled Chaos, which can be purchased for 1 800 Skybuilder’s Scrips

Players can enjoy simulation and adventure elements in this popular video game, Final Fantasy XIV (FFXIV). The game is part of the Final Fantasy series, which means you will experience similar gameplay, content, and mechanics.

It is set in a persistent world in which you can interact with other players and with the environment.

The game has numerous activities and features, such as gathering resources, completing quests, crafting gear, and defeating monsters.

Before you can participate in these events, though, you first have to create a character. Players can customise their character by choosing their hairstyle, facial expression, eye colour, and body shape. 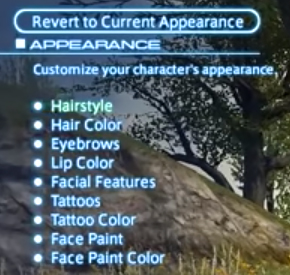 Can players change the default hairstyles?

While in the character selection screen, you will notice that the game only displays a specific number of hairstyles to choose from. There is a big chance that you might not like any of the default hairstyles.

Fortunately, you have yet to unlock additional hairstyles. Players can acquire unique hairstyles as they proceed in the game.

Once you have unlocked a new hairstyle, you can equip it by visiting the Aesthetician in your home, or in the inn. Allegedly, new hairstyles will be introduced when the developers release a new patch for the game.

One of the unique hairstyles you can obtain in FFXIV is called Controlled Chaos. It is originally presented as a limited edition of Modern Aesthetics covers.

It includes the realm’s premier publication on beauty and fashion, detailing trimming and coiffing techniques for an attractively asymmetrical look, and featuring a cut that is beyond the ordinary. 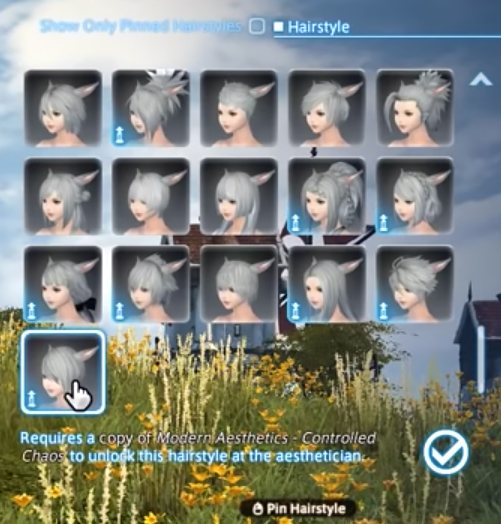 Players can use this cover to unlock a new hairstyle at the Aesthetician. It can be purchased from the scrip exchange in the Firmament for approximately 1 800 Skybuilder’s Scrips.

Alternatively, you could win this hairstyle from the Firmament Fetes. If you are lucky, you also might be able to purchase it from the Market Board. 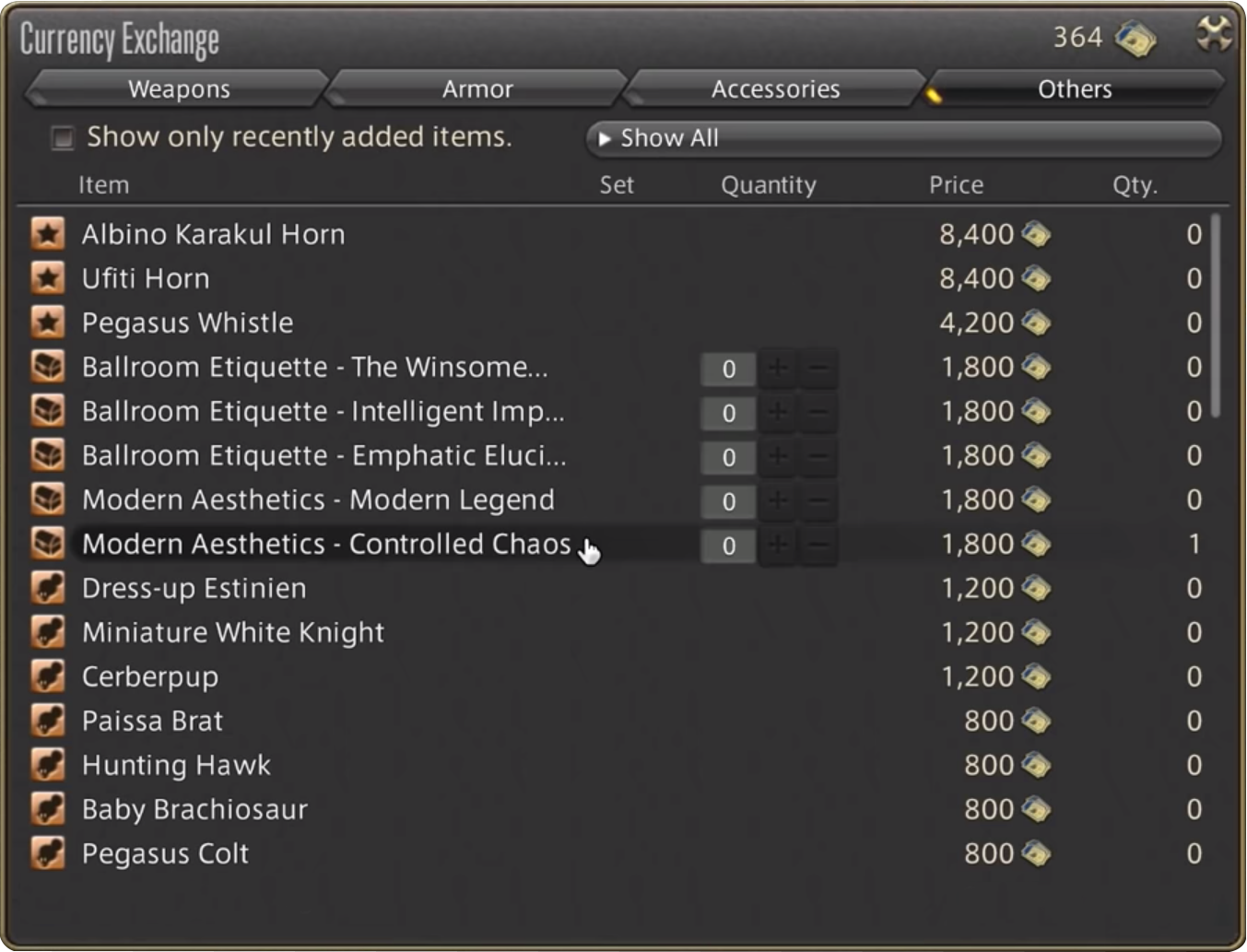 The Controlled Chaos hairstyle has a longer side, which serves as a fringe, and the other side is short and neat. It can be used for both genders and players can select the colour of the hairstyle. Players should also remember that this hairstyle is usable by all races except Hrothgar.

Skybuilder’s Scrips is one of the many currencies you can find in the game. Players can acquire it through the Ishgardian Restoration.

By participating in this feature, Disciples of the Hand and Land join forces to help reconstruct the Firmament, which is a district in Foundation yet to recover from the ravages of the Dragonsong War.

The reconstruction of the Firmament requires many materials specific to the project. Disciples of the Land are tasked with gathering materials, while the Disciples of Hand craft the necessary supplies. You can be rewarded Skybuilder’s Scrips for every task that you complete.

The Aesthetician allows players to change their hairstyles, tattoos, facial features, and other cosmetic aspects. Keep in mind that each customisation costs approximately 2 000 gil – another one of the in-game currencies.

To unlock the Aesthetician, you have to complete the level 15 quest, Beauty is Only Scalp Deep. You can start this quest by talking to S’dhodjbi, who is located at the Limsa Lominsa Upper Decks.

Once you have completed the quest, you can summon the Aesthetician using the Crystal Bell in any room.

The game currently offers more than 10 hairstyles, which you can acquire by completing specific tasks or by purchasing them from the in-game store. The following table outlines some of the other hairstyles, and how you can obtain them:

FFXIV is a well renowned video game that features adventure and exciting role-playing elements. It forms part of the Final Fantasy franchise, which means that as a player, you are likely to experience similar gameplay, content, and mechanics.

The game is set in a persistent world, where you can interact with other players and with the environment.

Though players can use the default hairstyles, they can also collect more than 10 unique hairstyles. One of the hairstyles you can acquire is Controlled Chaos, however, you first have to unlock the Aesthetician to equip it.