Players are able to participate in various events in FFXIV, one of which is the All Saints’ Wake event 2021, however, it will occur later than usual.

Final Fantasy XIV (FFXIV) is a popular massively multiplayer online role-playing game (MMORPG). It was launched globally for Microsoft Windows and PlayStation 3 in August 2013, as a successor to the unsuccessful 2010 version of the game. It was later released for PlayStation 4, PlayStation 5 and the Mac operating system.

The game is set in the fantasy world of Eorzea, five years after the events of the original 2010 release. At the end of the original game, the primal dragon Bahamut escapes from its lunar prison. He escaped to initiate the Seventh Umbral Calamity, an apocalyptic event that destroys most of Eorzea.

FFXIV features a persistent world in which players are able to interact with other players and the environment. The game allows players to create and customize a digital avatar to enter the world. Players are able to choose a starting class, gender, name, facial features and race.

Unlike the original game, players may only choose to be a Disciple of War or Disciple of Magic. Disciples of the Land and Hand are initially locked. 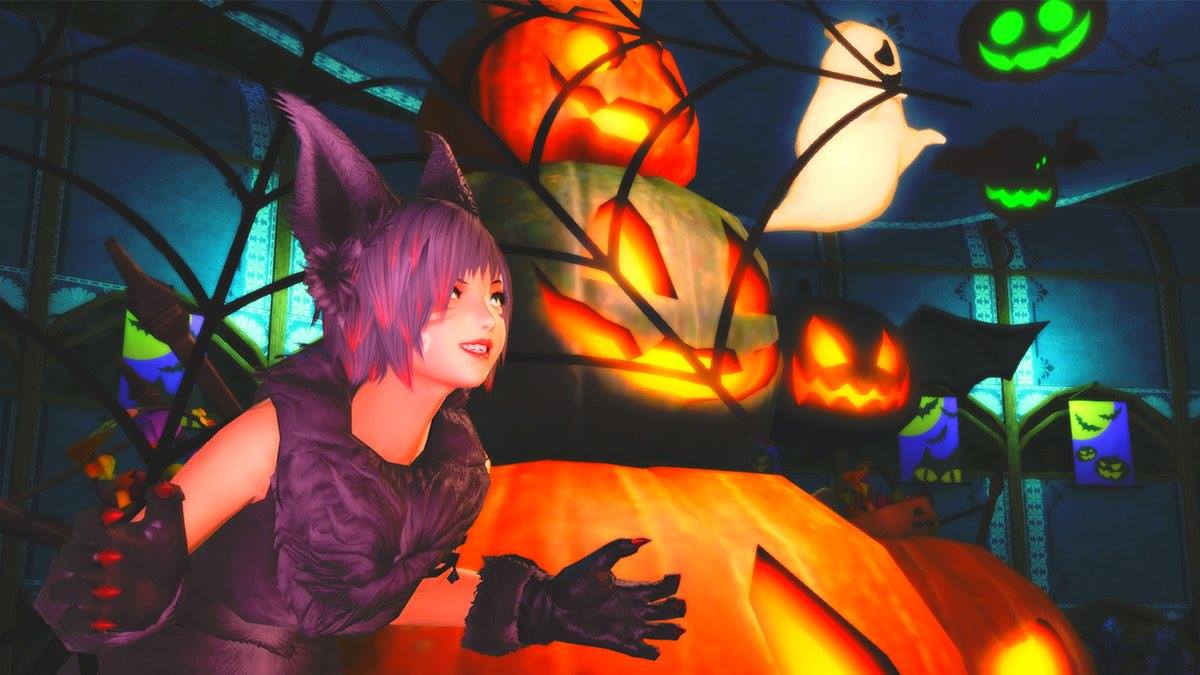 As mentioned above, players are able to participate in various activities in-game, including events. All Saints’ Wake is an annual event in FFXIV. It is Halloween-themed and  similar to the Harvest Festival event from FFXI. 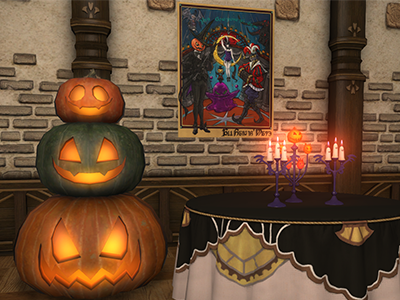 Every year, the Twelve honour the saints by inviting them to the celestial realm for a feast. However, when they go back to the heavens, they leave the mortal realm unprotected.

During this time, creatures of darkness come out from hiding to wreak havoc. Fearing for their safety, Eozea’s inhabitants return home before sunset and lock themselves indoors until dawn arrives.

However, the adventurers are not easily scared by the threat of creatures causing problems on the night of All Saints’ Wake. The warriors of light stand their ground against those who threaten Eorzea’s people.

In time, the concerns were laid to rest and the people learned to celebrate the Saints’ ascension into the heavens. FFXIV‘s All Saints’ Wake is now celebrated throughout Eorzea.

During the event, players are able to participate as volunteers for the Continental Circus’ activities to obtain different rewards. Just like the other annual events, the three city-states of Eorzea and the residential districts are decorated for the event. 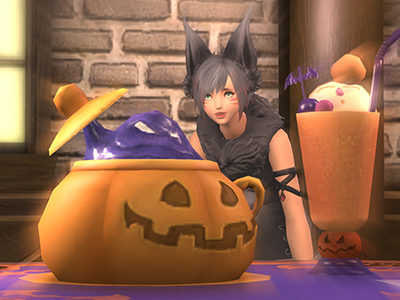 Players will come across various non-playable characters (NPCs) during the event. The NPCs include the Impresario, the Pumpkin-headed Apparition, the Unsavory Imp, T’maritaa and T’danafa.

The Impresario is the manager and stage director who leads the Continental Circus. It is a circus troupe that hosts the festivities in the three states of Eorzea.

However, this is a coverup to realize his real plan: the Night of Devilry. It is a mythical night in which an army of demons go into the mortal realm. Luckily, his attempts are stopped every year by the Warrior of Light.

The Unsavory Imp can be found in the open instance of the Haunted Manor. By talking to the imp, the players transform into notable NPCs from the game’s storyline. This effect lasts for 30 minutes, however, it can be cancelled by selecting it. It will also be removed if players leave the manor. 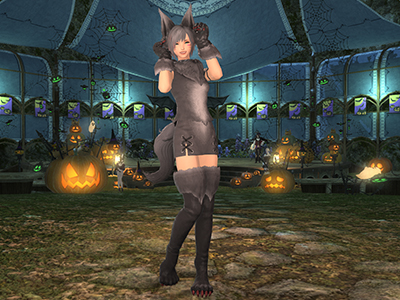 When is All Saints’ Wake?

It is important to note that the event will occur later than usual. Players will only be able to participate in the All Saints’ Wake event from 30 November, 2021. It is believed that the event will conclude before 15 December 2021, as another event, The Starlight Celebration, will commence.