Dislyte developers recently announced that they are going to introduce Ollie, a 5-star Legendary Esper created in the likeness of Osiris

Dislyte is a popular mobile game that invites players to fight alongside incredible heroes in turn-based battles. Unfortunately, the persistent universe was invaded by horrendous creatures.

In an attempt to defeat them, inhabitants became transformed into divine beings. It is your responsibility to defeat enemies and restore peace to the world.

Players can experience modern content with beautifully-illustrated storylines of Espers, who are the heroes of the game.

Although the game takes place in the near future, Espers are somewhat replicas of past mythological gods worldwide. Every Esper has a unique appearance, personality, and numerous skills.

How to acquire Espers

You receive a few Espers for free when you first start playing the game. They can help you clear the early stages of the game, however, as the content increases in difficulty, you will have to acquire stronger heroes.

The in-game gacha and summoning system, otherwise known as Echo, allows players to summon varying rarities of Espers using different summoning currencies. You can collect these currencies as you advance in the game. Echo contains a range of banners, each of which serves a specific objective.

The normal summoning banner can be used to summon any Esper between 3-stars and 5-stars at any time, while the rate-up summoning banner features a specific Esper with a higher chance of being summoned.

The game’s developers, Farlight Games and Lilith Games, occasionally introduce new content in the form of patches and updates. They recently announced that patch 3.0.1 will introduce a new gaming mode and  4 new Espers, one of which is Ollie.

Ollie is a 5-star fighter Esper with incredible support abilities.  He is capable of preventing his allies from dying. He forms part of the Flow attribute, which means that he has  an advantage against Inferno heroes, and he is weak against Wind Espers. 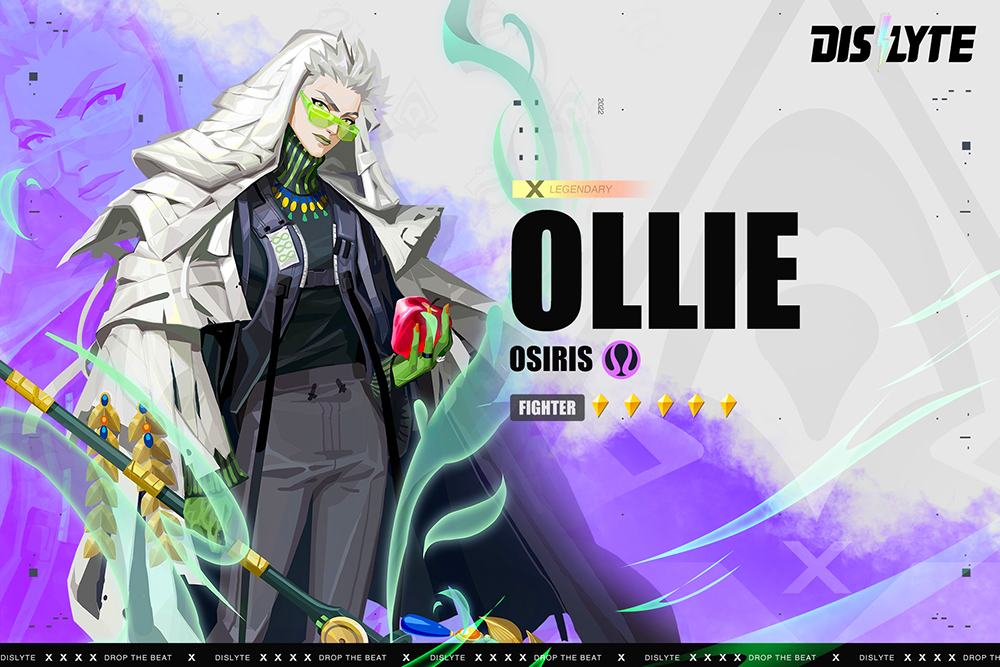 At the time of writing this, there are several features of Ollie’s that we do not know about, including his identity, age, voice actor, statistics, and affiliation. It is alleged that the developers are teasing their players by withholding this information about Ollie.

Ollie is created in the likeness of Osiris, who was the Egyptian god of the underworld. This means that Osiris gave shape to Ollie’s personality, appearance, and skills. The following table outlines Ollie’s skills and describes  each one as follows:

How to procure Ollie

The game contains different types of banners, as mentioned above.  Players can summon Ollie from the Rate-Up banner, meaning  that he will only be available for a certain duration.

It is unclear if you can procure Ollie once the event has ended, it is thus recommended that you get him as fast as possible while he is available. But you should keep in mind that Ollie has an incredibly low drop rate, since he is a Legendary Esper.

Since Ollie has not been released yet, it is difficult to say whether or not he is a good hero. However, he is a Legendary Esper, and a new 5-star addition, which means that it is very likely that he is quite powerful.

From what the developers have released, he seems to be a hybrid fighter that can fill the role of a supporter and a defender. This makes him a promising addition to any team.

What is the new gaming mode?

Club Holobattle unlocks at squad level 30, and you can access it through the bottom left of the Club panel. Players can participate in this battle to increase their Club’s ranking. Club members can earn Club Points and other rewards, based on their Clubs and their personal rankings.