In Destiny 2, players can collect various items to improve their character, one of which is Reed’s Regret, which can only be obtained in the Trials of Osiris.

Destiny 2, also known as Destiny 2: New Light, is an admired free-to-play online multiplayer game. It is the sequel to 2014’s Destiny and its expansions. The game is developed by Bungie and was originally released as a pay-to-play game in 2017. However, it became free-to-play using the games as a service model, under the New Light title in 2019.

It takes place in a mythic science fiction world, and it features a multiplayer shared world environment with elements of role-playing games. Players can participate in two distinct gaming modes: player-versus-environment (PvE) and Player-versus-player (PvP). 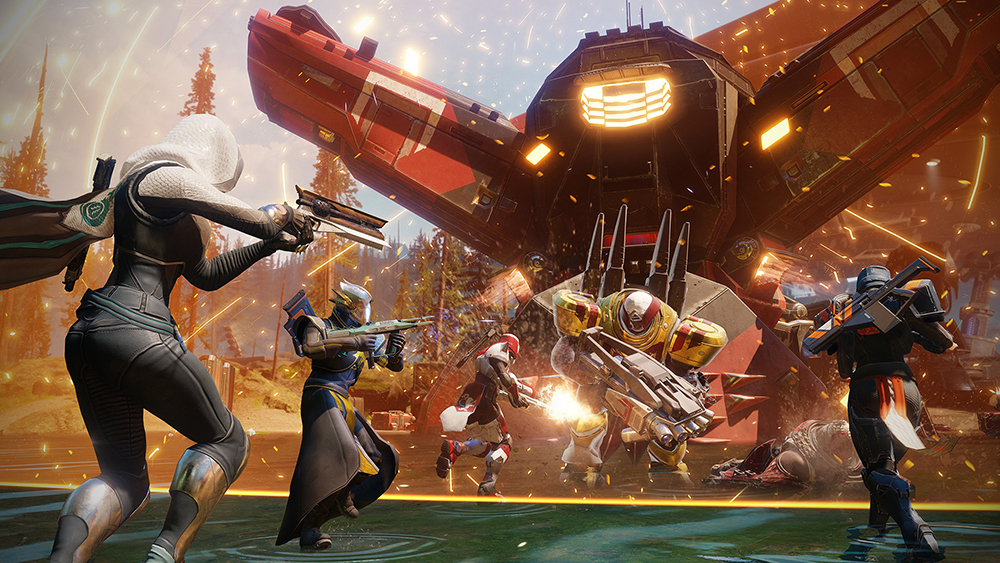 Players should note that PvP presents objective-based modes and traditional death matches, while PvE consists of three-player strikes, six-player raids and dungeons. Additionally, a free roam patrol mode is available for each area that features public events and other activities, which focus on the exploration of the destinations. However, it also focuses on the interactions with the non-playable characters (NPCs).

The game allows players to take on the role of a Guardian, who are protectors of Earth’s last safe city. The Guardians wield a power called Light, which is used to protect humanity from various alien races. Additionally, they battle the looming threat of the Darkness. Similar to the original Destiny, it consists of various expansion packs which add to the main storyline. The expansions also introduce new content across the game.

In Destiny 2, players can equip their digital character with various items to make them stronger. One of the items players can equip is the Reed’s Regret weapon. It is the new Trial of Osiris weapon, which was introduced in Season of the Lost. Since it is the season of the Linear Fusion Rifles, and thanks to Particle Deconstruction, the Reed’s Regret is a must-have weapon.

It is a Legendary Power Linear Fusion Rifle with a Precision Frame. This means that it shoots a long-range precision energy bolt. It is believed that the weapon’s recoil pattern is more predictably vertical.

How to obtain Reed’s Regret

Players will have to do Trials of Osiris if they want to obtain the Reed’s Regret weapon. However, trials have changed. They will now have to win rounds to rank up at Saint-14 in the Tower. Once they ranked up, they will receive Trials Engrams, which needs to be decrypted into Trial Loot.

It is important to note that Trials can only be done from Fridays to Tuesdays. It is thus recommended that players obtain multiple Engrams to obtain the weapon. Players can focus on Engrams at Saint-14; however, they need to pay attention to the costs.

It is advised that players use the following god roll for Reed’s Regret: 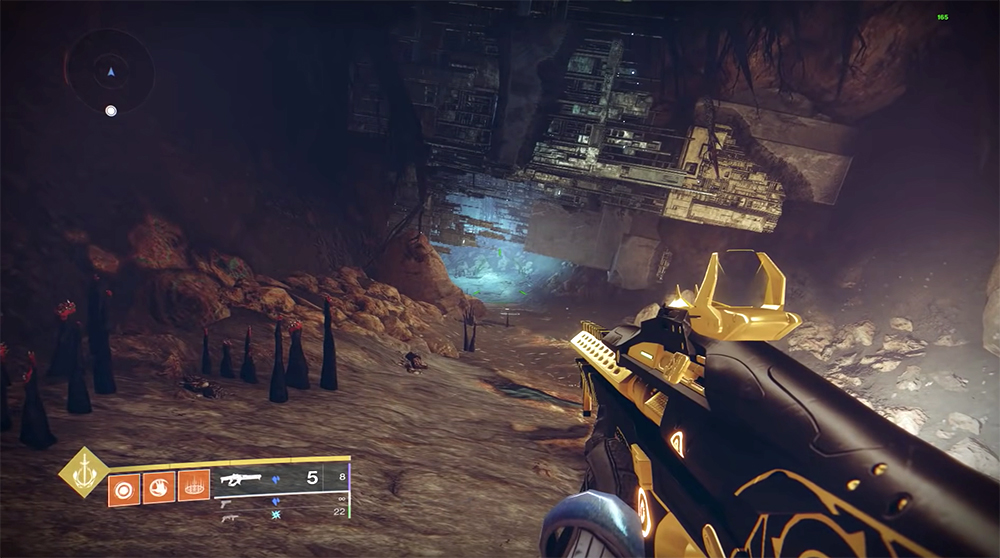 It is important to note that the parts in Reed’s Regret are secondary, and the two perks will be the most crucial aspects of any roll. Triple Tap is one of the best perks, as it deals a lot of sustained precision damage.

It also adds another round to the magazine after three critical hits in rapid succession. This will vastly extent its damage-per-second output. It is believed that Triple Tap works wonders with Reed’s Regret. Similar to Triple Tap, Clown Cartridge reloads the weapon’s magazine beyond its capacity.

When paired with Reed’s Regret, players can get up to nine shots, which grants them a free damage increase. However, Clown Cartridge has a more universal trigger, and it activates upon every reload. This makes it more user-friendly.

Vorpal Weapon and Firing Lane is recommended. Any weapon that hits hard should have Vorpal in it. The same principle applies to Reed’s Regret, as the damage increase makes this weapon even more lethal.

Vorpal Weapon is a free, universal damage boost that can come in handy to increase the damage output. It is believed that it works in any context, making it far more suitable than Firing Lane, especially for solo play.

Players who enjoy doing raids, or activities with more than two other Guardians, should use Firing Lane.  It provides a 20 percent buff to precision damage. However, it only occurs when players are near two or more allies, which makes it perfect for group content.

In Destiny 2, players can obtain various gear and equipment to improve their character. One of the weapons that they can equip is the Reed’s Regret Legendary Power Linear Fusion Rifle. However, it can only be obtained in the Trials of Osiris.