During Destiny 2’s Festival of the Lost 2021, players were able to purchase Dinosaur Armour using either real life money or Bright Dust.

Destiny 2: New Light, popularly known as Destiny 2, is a free-to-play online multiplayer game. It is the sequel to 2014’s Destiny and its expansions. The game is developed by Bungie and was originally released as a pay-to-play game in 2017. However, it became free-to-play using the games as a service model, under the New Light title in 2019.

It is important to note that PvP presents traditional death matches and objective-based modes, while PvE consists of dungeons, three-player strikes and six-player raids. However, a free roam patrol mode is available for each area that features public events and other activities, which focus on the exploration of the destinations. However, it also focuses on the interactions with the non-playable characters (NPCs).

The game allows players to take on the role of a Guardian, who are protectors of Earth’s last safe city. The Guardians wield a power called Light, which is used to protect humanity from various alien races.

Additionally, they battle the looming threat of the Darkness. Similar to the original Destiny, it features various expansion packs. These expansions introduce a lot of new content to the game, which keeps players interested and engaged.

In the game, players can equip their digital character with various gear and weapons to make them stronger. One of the gear sets players can equip is the Dinosaur Armour. Three dinosaur-themed armour was introduced during the 2021 Festival of the Lost. The Titan set is designed after a Tyrannosaurus Rex, while Hunter takes inspiration from the Velociraptor. However, Warlock armour draws from Triceratops.

In March 2021, Bungie hosted a poll to let players choose the Festival of the Lost for the year. They had a choice between monsters or dinosaurs, which took the win with over 200 000 in total.

How to obtain Dinosaur Armour

The three sets were available to purchase in the in-game store during the event. However, it is no longer available since the event concluded on 2 November 2021. Luckily, many players were able to obtain the gear, as the festival ran for an entire month.

Players could have either spent cash on the items, or used some Bright Dust. However, if they used the Bright Dust, they would have received the cosmetics without the need to touch their wallets. It is important to note that each set sold for 1500 Silver, which is approximately $15.

They could also purchase the sets for 6 000 Bright Dust each. Those who needed some Bright Dust for the items, could have farmed the Festival of the Lost bounties. It was a fast way to gain more Bright Dust. However, the Seasonal Challenges and weekly vendor challenges also offered players some of the Bright Dust. 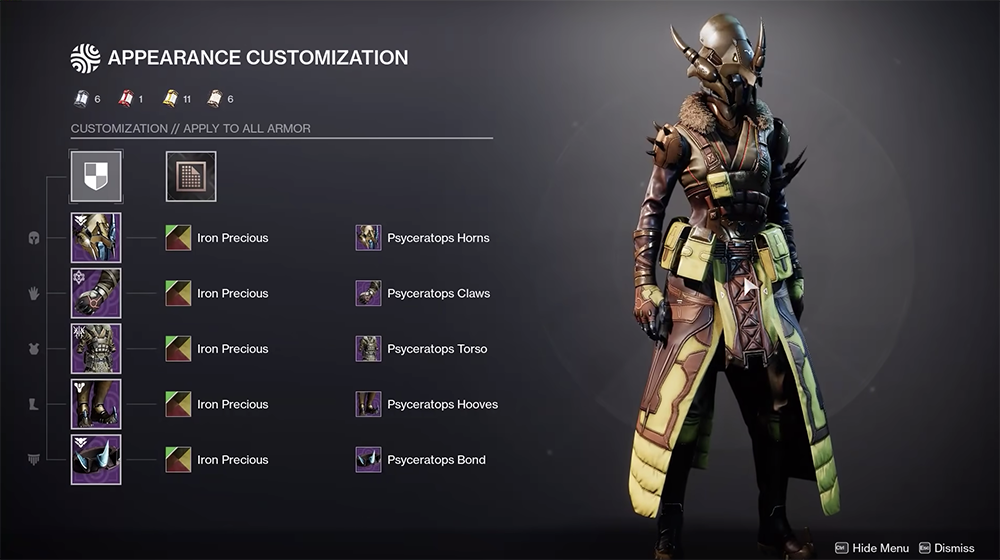 In addition to the dinosaur sets, the developer also introduced a plethora of past Festival of the Lost sets to the in-game store. This allowed players to obtain old items from the previous years. This can mean that players who did not obtain the Dinosaur Armour will be able to purchase it in the next Festival of the Lost.

Even though Bungie has not announced the Festival of the Lost 2022, players can expect it occur during October 2022 and November 2022. Unfortunately, they will have to wait and see which new items, gear and weapons will be introduced in the event. 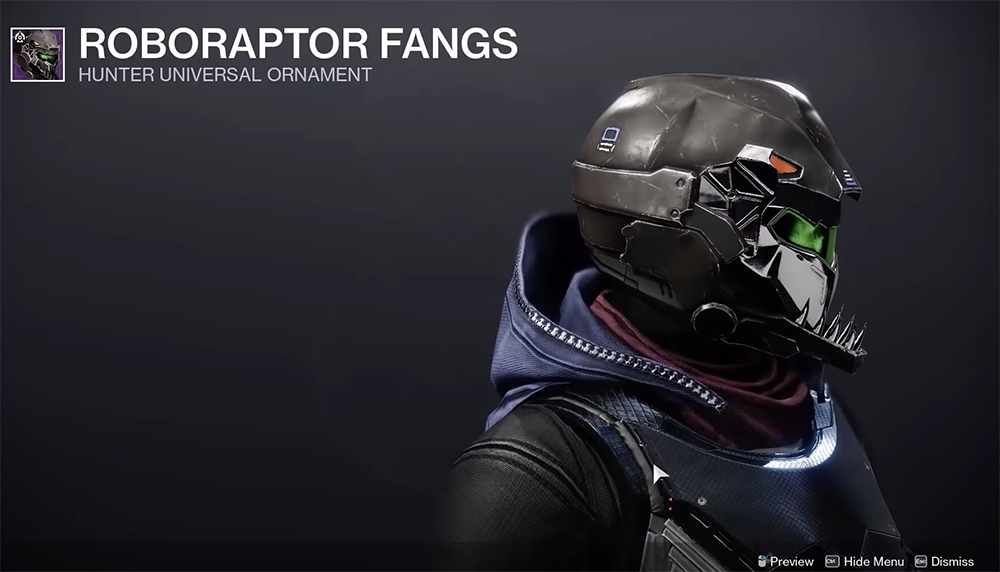 Destiny 2 is a very popular online multiplayer game. It invites players to take on the role of a Guardian, who wields a power called Light. The power is used to protect humanity from various alien races and the looming threat of Darkness.