Latte Cookie can be equipped with various Toppings in Cookie Run: Kingdom, however, it is advised that you either use Searing Raspberry or Swift Chocolate.

Cookie Run: Kingdom is a fun role-playing video game that invites players to discover a unique world, which is filled with interesting storylines and characters. You are able to complete various missions and create your own kingdom according to your liking. Additionally, you can join both player-versus-player and player-versus-environment gaming modes.

The game currently features more than 30 different characters, known as Cookies, for you to unlock and play with. That being said, each Cookie has a unique skill that determines their role in battle. However, you can equip your Cookies with various Toppings, which have the ability to alter your gameplay.

Why are Toppings important?

It is alleged that Toppings can either have a positive or negative influence in battles. This is because Toppings provide additional bonuses and effects to your characters. It is important to note that the Topping you should use is determined by the Cookie’s skill.

When you combine the Topping and the skill correctly, it can have a positive outcome on the battlefield. However, if you select a Topping that does not go with the Cookie’s skill, you will have a difficult time defeating enemies and other players.

It is thus recommended that you carefully select which Toppings you want to use on a specific Cookie. Please note that you can either equip your Cookie with a 5-piece Topping set or a 3-piece Topping set, as the same type of Topping can be equipped to activate a set bonus.

One of the characters that you can collect and play with is Latte Cookie, who is an Epic Cookie released during the Beacons of Unity update. She takes on the Middle position in battle, as she forms part of the Magic class. 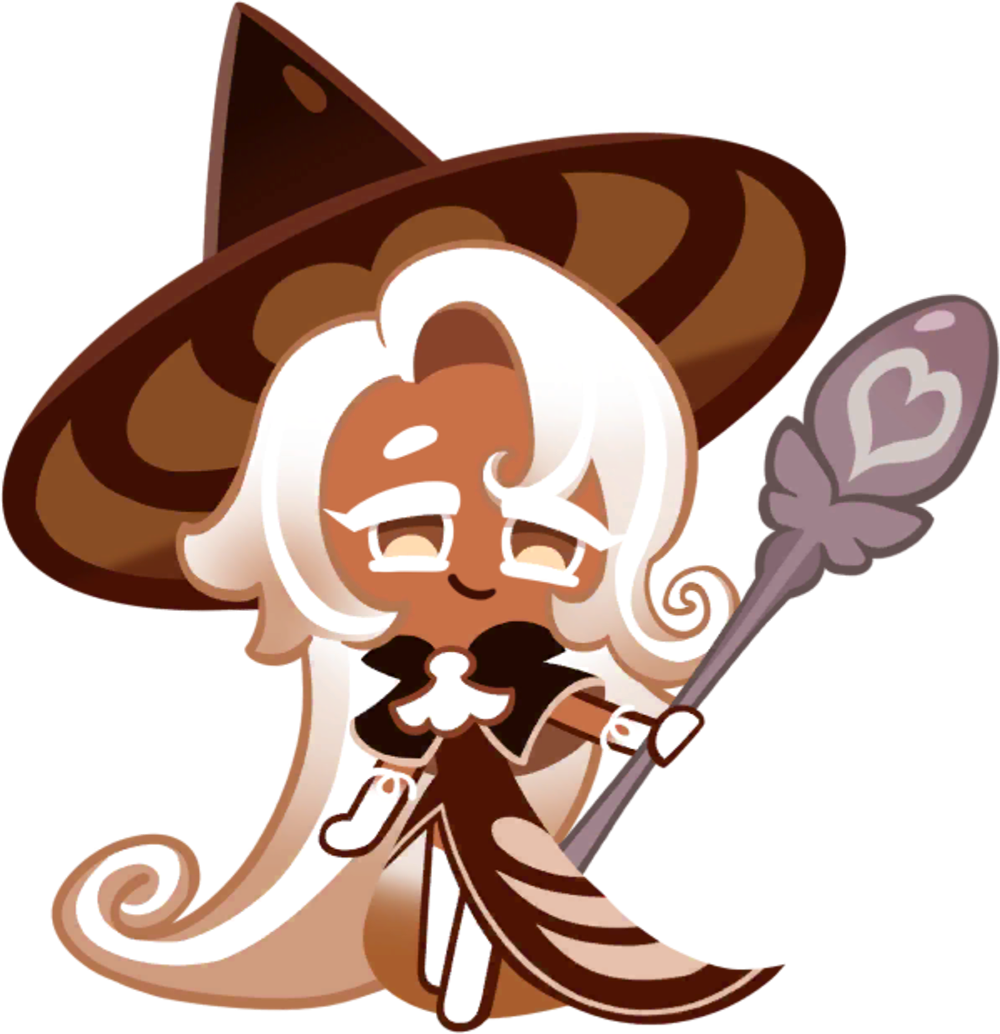 She is a professor at the Parfaedia Institute, where she teaches the art of Coffee Magic through her Latte Glyphs. Moreover, she makes a major appearance in Light the Beacons Story and plays a supporting role in the sequel, The Expedition to Protect Earthbread.

That being said, she is now a playable character with an amazing skill. Even if you can use any Toppings, it is recommended that you use a 5-piece set of Searing Raspberry. The following table indicates a description, and the equip bonus of the Topping:

How to collect Searing Raspberry

Please note that you cannot use a Topping if you have not collected it. To obtain any Topping, you have to complete various levels and participate in the Balloon Expeditions. Many believe that the more difficult levels, and the higher tiers reward quality Toppings.

The Topping rarity and quality you should use depends on where you are in the game. It is advised that end-game players use Epic Toppings to receive the most benefits. While early game players can use common Toppings.

You can complete the following levels to obtain the Epic Searing Raspberry:

Can you use other Toppings?

It is believed that obtaining Toppings can be quite difficult and time consuming. If you are unable to obtain a 5-piece set of Searing Raspberry, it is recommended that you use Swift Chocolate. This is because it has the ability to reduce her skill’s cooldown by 5 percent if she is equipped with a 5-piece Swift Chocolate set.

You can find the Swift Chocolate set in the following levels:

In which gaming mode does Latte Cookie perform the best?

As mentioned above, Latte Cookie forms part of the Magic Class. This means that her skill specialises in dealing damage and debuffing all of the enemy team’s positions. It is believed that the Kingdom Arena is where all Magic Cookies perform the best.

You should note that you can defeat opponents with higher power than you even, if you only have one Epic Magic Cookie in your team. If you are interested in participating in the Kingdom Arena, it is extremely recommended to use Latte Cookie in your team, as it will be an easy battle.

Cookie Run: Kingdom is a popular role-playing video game that allows you to discover a unique world, which is filled with interesting storylines and characters. You can complete various missions and create your own kingdom according to your liking. Additionally, you are able to join both player-versus-player and player-versus-environment gaming modes.