In Candy Crush Saga, players can complete various levels, one of which is level 10 112; luckily, they can follow some tips to quickly complete it.

Players need to complete various levels by swapping coloured pieces of candy on a game board, to make a match of three or more of the same colour. This will eliminate those candies from the board and replace them with new ones, which could potentially create more matches.

When players match four or more candies, they will create unique candies that act as power-ups with larger board-clearing abilities. It is important to note that the boards have various goals that the players must complete within a fixed number of moves or limited amount of time. The goals include, but are not limited to, collecting a specific number of at type of candy or reaching a certain score. 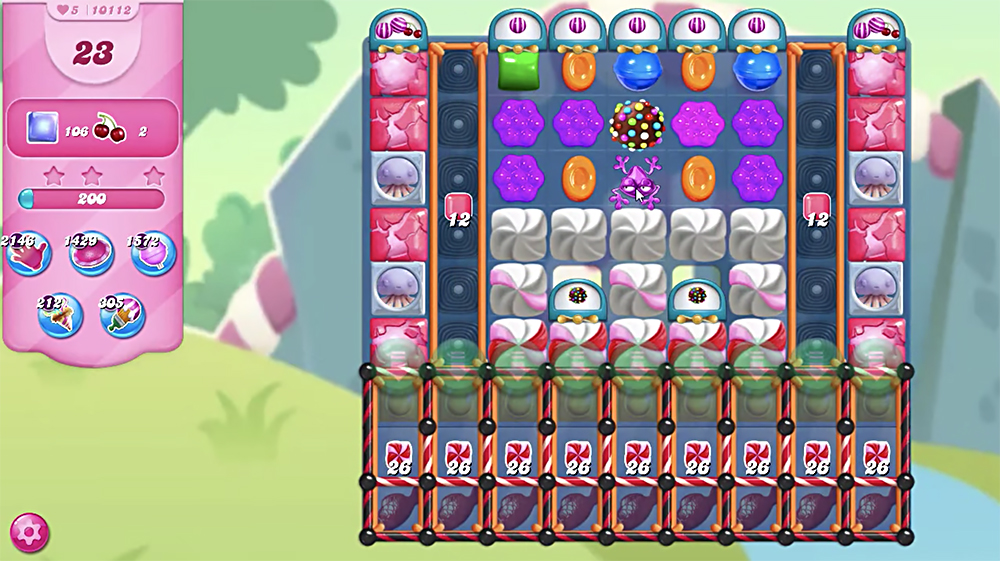 It is believed that Candy Crush Saga is one of the most successful freemium games. This means that even though the game can be played completely through without spending real-life money, players can purchase special actions to help clear more difficult boards.

The game currently features 10 115 levels, in 675 episodes on the HyperText Markup Language (HTML) version. While the Windows 10 application version offers players an additional 105 levels to complete. Each episode features 15 levels, except for Candy Town and Candy Factory, which only consist of 10 levels.

Players should remember that they will come across five different types of levels while playing Candy Crush Saga. The following table indicates the level type, what players need to do during that level, and when the level type first appears:

How to complete level 10 112 in Candy Crush Saga

This is the twelfth level in the Bubblegum Hill episode. Since it is a mixed mode level, players will face a mix between two level types. To pass this level, they must clear 66 single and 27 double jelly squares. Additionally, they need to collect four cherries in 21 moves or fewer. When players complete the level, Sugar Crush will activate, which will obtain extra points. 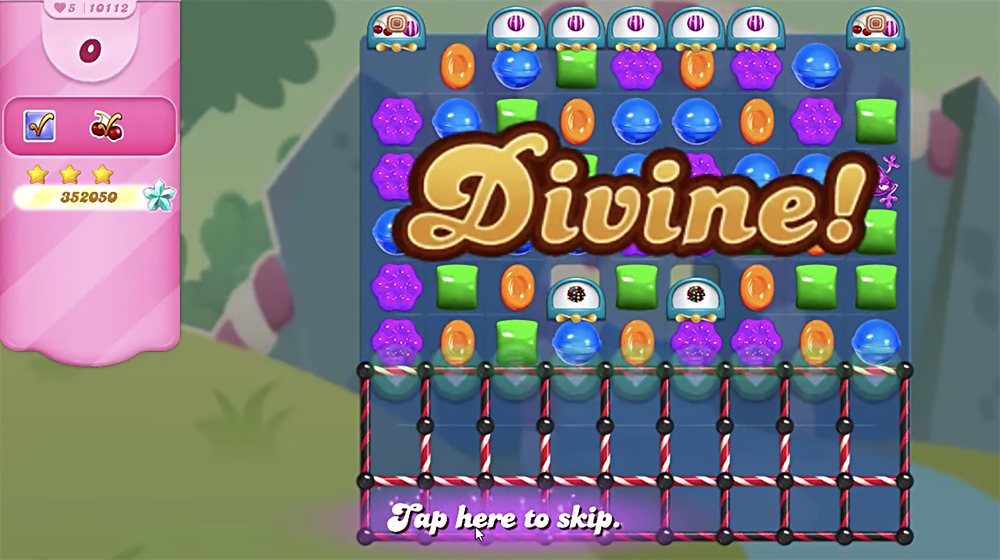 It is highly recommended that players take their time to complete this level, as there is no time limit. This will make it easier, as players can roughly calculate where candies will end up after a match, which in turn will help them make better decisions.

They should match candies at the location that will remove the largest number of candies. Usually, this will be at the bottom of the board. If players do this, it will hopefully start a chain reaction that will create new opportunities to make special candies.

It is important that players keep their eyes open for opportunities to make special candies. These candies have the ability to remove a lot of extra candies. This means that the board will be cleared faster and easier.

Most of the time, players will want to clear the blockers as quickly as possible. Clearing the blockers will increase the space in which they can match candies, which makes it increasingly easier to make special candies. 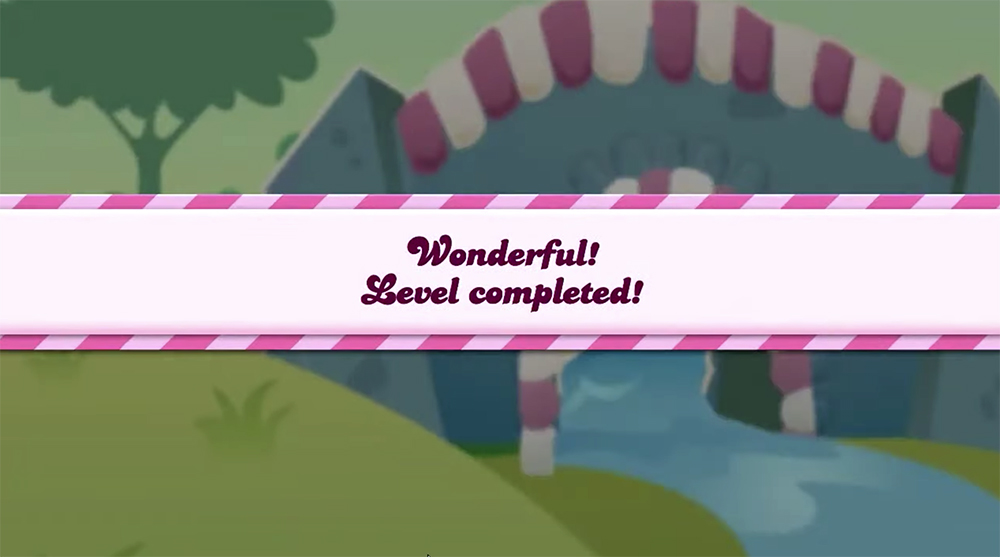 Candy Crush Saga is a very popular video game. Players need to complete levels by swapping coloured pieces of candy on a board to make a match of three or more of the same colour. Doing this will eliminate those candies and replace them with new ones.

The game features 10 115 distinct levels. Each level features a different type of layout and challenges. To complete level 10 112, players must clear 66 single and 27 double jelly squares. However, they also need to collect four cherries in 21 moves or less.

Luckily, they can follow a few tips to help them clear this level quicker and easier.