Brawl Stars invites players to collect various Brawlers, one of which is Spike, who is seen as the best damage dealer in the game.

Brawl Stars is a popular multiplayer online battle arena mobile game. It features multiple game modes which have different objectives. The game invites players to choose from a selection of characters, also known as Brawlers. These characters can be controlled with on-screen joysticks during battles.

Players can either battle against other players in player-versus-player mode, or against artificial intelligence in player-versus-environment mode. Before entering battle, they can select their Brawlers. However, only the Brawlers they have collected can be chosen for battle.

It is important to note that players can obtain more Brawlers through Boxes, the Trophy Road and the Brawl Pass. Additionally, Brawlers can be purchased in the in-game shop. Each Brawler can be customized, as various skins can also be purchased.

The skins will alter the animations, the appearance and sounds of Brawlers. Players should note that these skins can only be purchased with Star Points or with Gems. However, it can also be unlocked through the Brawl Pass.

Which Brawler does the most damage?

It is believed that Spike does the most damage in Brawler Stars. He is a Legendary Brawler with low health, however, he has an extremely high damage output. Spike’s attack is a cactus that explodes on impact, but it also shoots spikes in all directions. 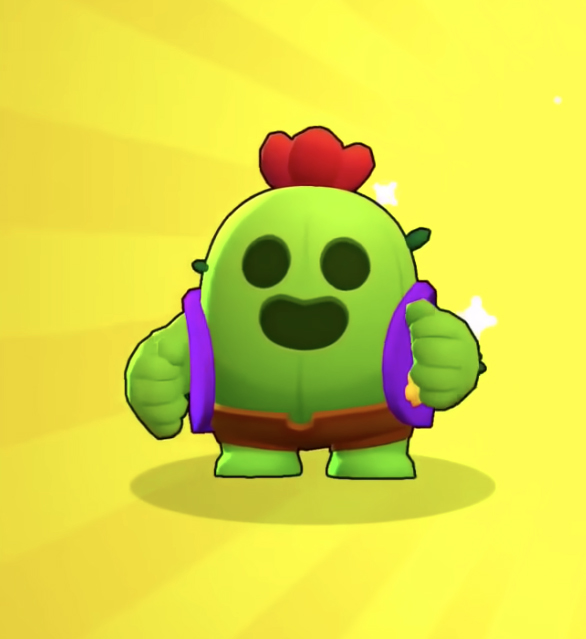 His Super ability throws a thorny missile that creates a slowing and damaging area of spikes on the ground. While his Popping Pincushion fires waves of spikes in every direction around him. However, Spike’s Life Plant grows a cactus to protect him and his teammates.

Additionally, it heals them in a radius when the cactus is destroyed. Spike’s first Star Power allows him to heal himself when he is inside his Super’s area of effect. While the second Star Power causes the spikes fired from his attack to curve.