In Azur Lane, players can collect female characters based on warships, one of which is Sirius, however, obtaining her might be difficult as she is super rare.

Azur Lane is a popular side-scrolling, simulation and role-playing video game. It takes place in an alternate timeline of World War II.

The game allows players to collect female moe anthropomorphic characters, based on warships, from the war’s major participants. Players can collect characters from the Republic of China Navy, the Imperial Japanese Navy and the United States Navy.

Additionally, players can obtain ships from the Soviet Navy, the Royal Navy, People’s Liberation Army Navy and the French Navy. They can also organise them into fleets of six and confront artificial intelligence (AI)-controlled enemies. 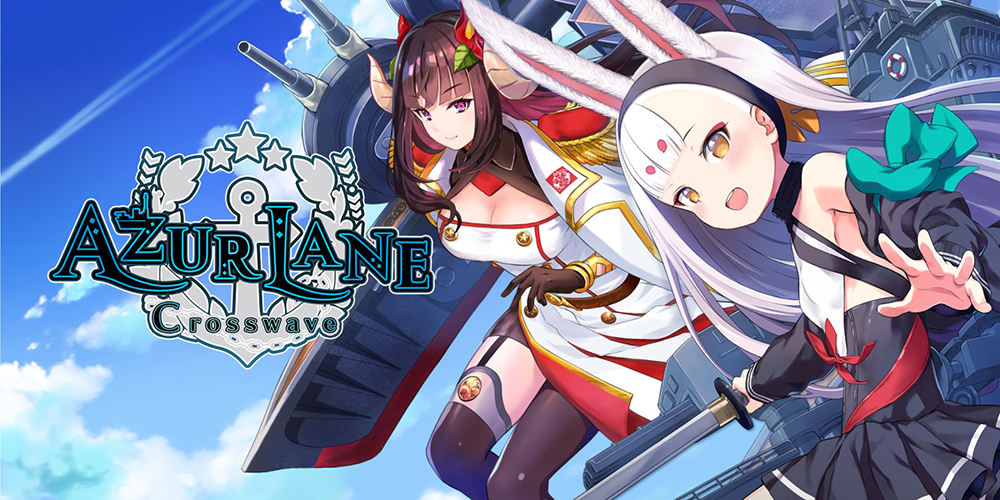 As mentioned above, players can participate in battle, either against other players or against computer-controlled ships.

When they prepare for the main gameplay mode, they can build two fleets consisting of a front and back row. It is important to note that there are three slots available in each row.

Heavy cruisers, light cruisers and destroyers can be placed in the front row, while the back row is reserved for aircraft cruisers, repair ships and aircraft carriers. However, players can also allocate monitors, battleships and battlecruisers to the back row.

Players should remember that different combinations of ships are required to achieve victory in different battle situations. After creating fleets, they can select and enter a map.

When entering a battle against computer-controlled bots, the player’s fleet is placed on a grid-like map similar to that in the game battleship.

When players defeat an enemy, they can earn tokens. Exclusive characters and items can be obtained by using the tokens. Players’ ranks will also rise if they defeat the enemy’s fleet. However, the ranking system is refreshed every 15 days.

It is important to remember that players will receive no penalty if they lose a challenge or if their defence fleet is defeated by other players. Players should also note that certain ships or characters are stronger than others in battle.

As mentioned above, players can obtain various ships in Azur Lane, one of which is Sirius. She is one of the head maids of The Royal Navy and is a popular light cruiser of the faction.

Sirius is a Dido-class ship that participated in the last naval battle of the Mediterranean, and the Battle of Leyte Gulf. She is currently working alongside other powerful ships, such as Belfast.

It is important to note that players may have a difficult time obtaining Sirius, as she is a super rare ship in Azur Lane.

Azur Lane’ Sirius can be a crucial ship in any fleet due to her unique skills. The following table indicates the skill name and a description of each: 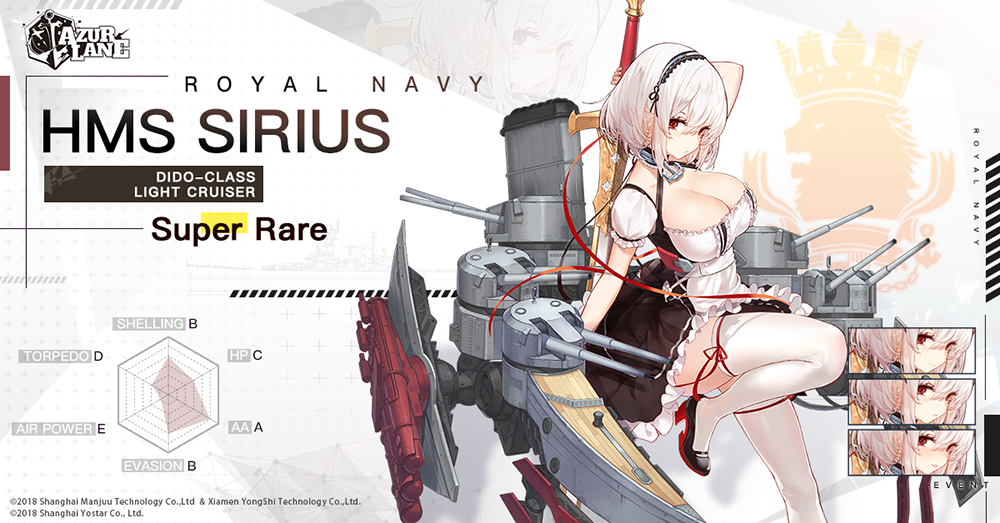 The following table indicates Sirius’s base and higher-level statistics: