Saileach’s abilities to support her allies while inflicting stuns on her enemies makes her a six-star character that can only be obtained through the Headhunting feature in Arknights.

The in-game natural disasters have left behind a valuable mineral called Originium, which enables the use of a magic called Arts. It also infects people with the progressive disease, Oripathy. Due to the 100 percent mortality rate and the high infectivity at the time of death, the unfriendliness towards the infected became widespread. This led to a mass quarantine and an expulsion by governments worldwide. Subsequently, tension arose between the non-infected and infected. 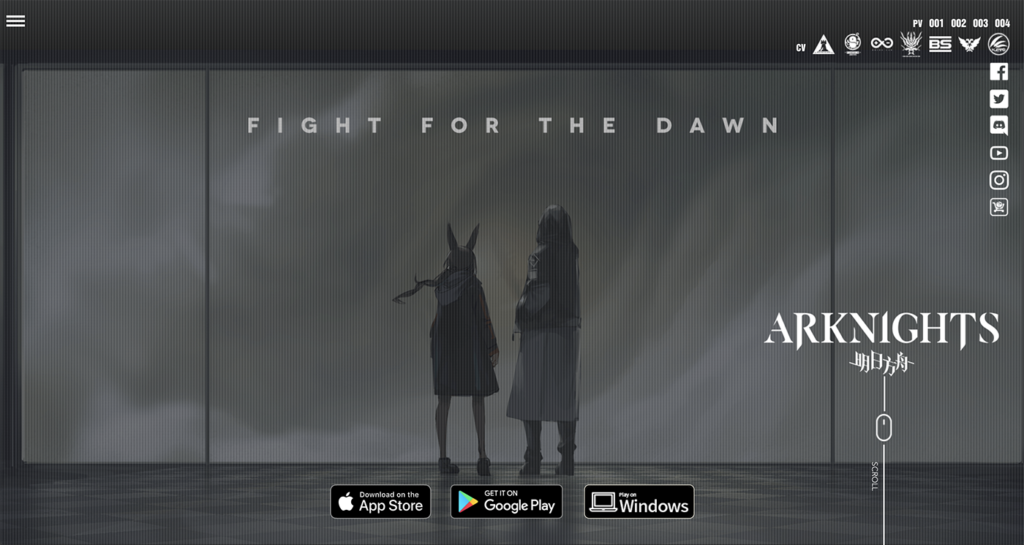 Players take on the role of the amnesiac Doctor and they are in command of a team of operators on Rhodes Island. It is a medical, self-defence and pharmaceutical organisation. As the disease spreads, the team must search for a cure while defending themselves against threats such as the Reunion Movement.

It is also important to note that each class features multiple sub-classes. Each sub-class has its own unique abilities and skills. The units in the classes are ranked by stars, the six-star units are the best and the most sought-after, while one-star units are very easy to obtain and the most common.

Saileach is a six-star Standard Bearer Vanguard, formerly known as a Utility Vanguard. She has the ability to support her allies while hindering her enemies. Additionally, Saileach can generate massive amounts of deployment points (DP).

She makes a great support character due to her ability to heal and increase her allies’ attack speed (ASPD) and defences (DEF). Regarding her enemies, she is able to slow, stun and reduce their attack speed and inflict Fragile.

It is important to note that Saileach can only be obtained through Headhunting. The feature is located in the main menu of Arknights. However, to use this feature, players need to use Artificial Originium or Headhunting Tickets.

The Artificial Originium and Headhunter Tickets can be purchased in the in-game store. It is important to note that players may have to spend real-life money in order to get these items.

In the Headhunting menu, players are able to see which characters can be obtained in the banner. Since the banner changes over time, the pool of available operators also changes constantly. This means that players should check from time to time if Saileach is available.

The following table indicates the names of Saileach’s skills and talents, as well as the description of each:

It is important to note that like the other operators, Saileach’s statistics depends on which stage she is on. This means that her statistics vary from level to level. The following table indicates the statistics for each stage:

Saileach is a popular six-star Standard Bearer Vanguard that can only be obtained through Headhunting. She makes the perfect supporting character as she has healing abilities. Saileach is also able to increase her allies’ defences (DEF) and attack speed (ATSP). She also features the ability to stun, slow and reduce her enemies’ attack speed.