Alchemy Stars is a unique mobile game where the player has to move towards the enemy by using the same colored tiles. This new game seems interesting and challenging because it features unique mechanics from traditional strategy-gacha games.

Developed by PROXIMA BETA, the game is still in its early stage with over 500,000 downloads in Google Play. Alchemy stars was released June 17, 2021 and can be played on both Android and iOS devices. 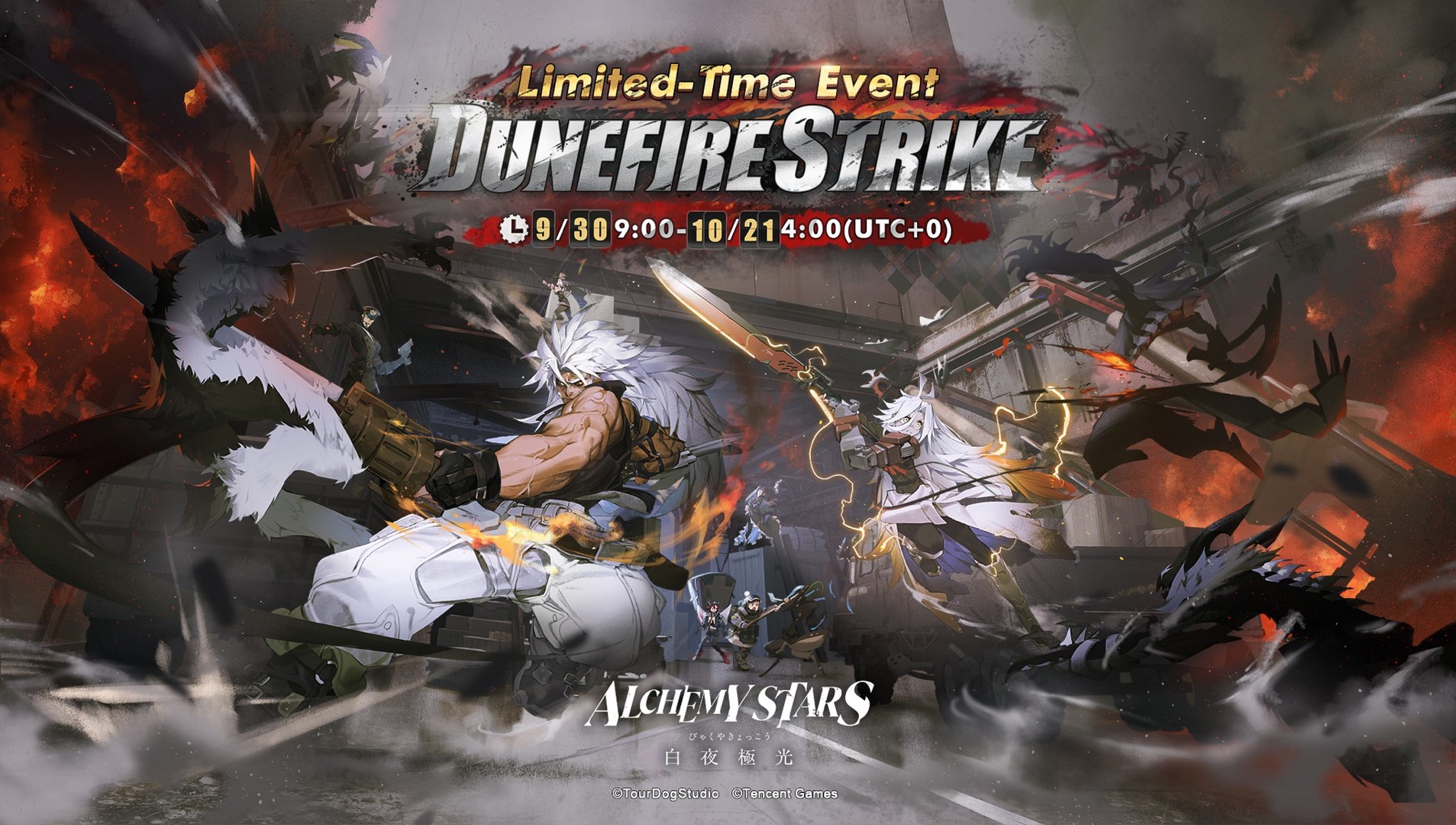 The Angel of Vulcan

Colossus Guide & Which Upgrades to Prioritize?