Smokey, the latest characters to join Alchemy Stars, is a six-star fire converter that players can obtain during the second part of the Ocean Sovereign event.

Alchemy Stars is a popular tactical role-playing gacha mobile game set in Astra. The game allows players to take on the role of a survivor of the Caelestite race. The survivor must help the Aurorians defeat invading creatures called Eclipsites. Players are able to build teams of five characters, known as Aurorians, and each team member is associated with one of the four elements.

In the turn-based combat stages, players guide their characters along paths of as many connected tiles of the same element as possible. The characters’ attack powers are able to increase, depending on the path length. Characters are also able to activate abilities in order to influence the battlefield, such as healing, changing tile elements and teleporting.

The latest addition to the six-star list is Smokey. She is a free spirit who lives in Umbraton and possesses remarkable firepower. Smokey enjoys pursing new and exciting things. She is also described as a wild, directed and possibly over-powered character. Smoke falls under the Fire elements and takes on the converter role. However, her secondary element is Water. 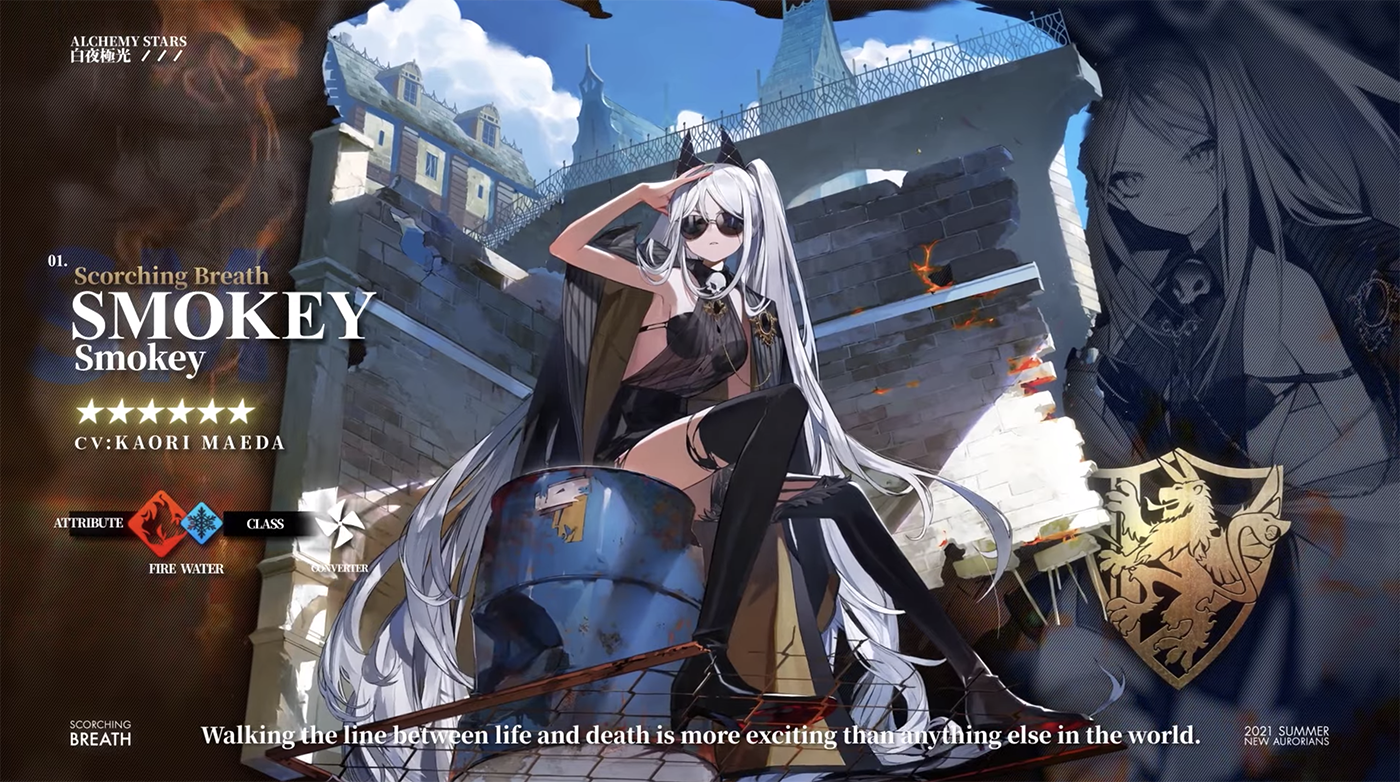 Smokey is a valuable unit in any team due to her unique skills and abilities. It is important to note that Smokey has a skill down of three turns. The following table indicates the name of the active skill, as well as the description of the skill.

In addition to her abilities, Smokey has amazing Base Statistics:

When will Smokey be available?

Smokey will be available for players to obtain during the new event, Ocean Sovereign. The event will be divided into two parts, with each part releasing new content and new heroes, along with their story. The first part of Ocean Sovereign commenced on 19 August 2021. The second part launched on Thursday, 9 September 2021, and will conclude on 14 September, 2021.

During both parts of the event, players will be able to complete quests, visit the store and experience new limited-time story stages. However, to access and complete the stages, players need to clear stages one to 16 of the main storyline. 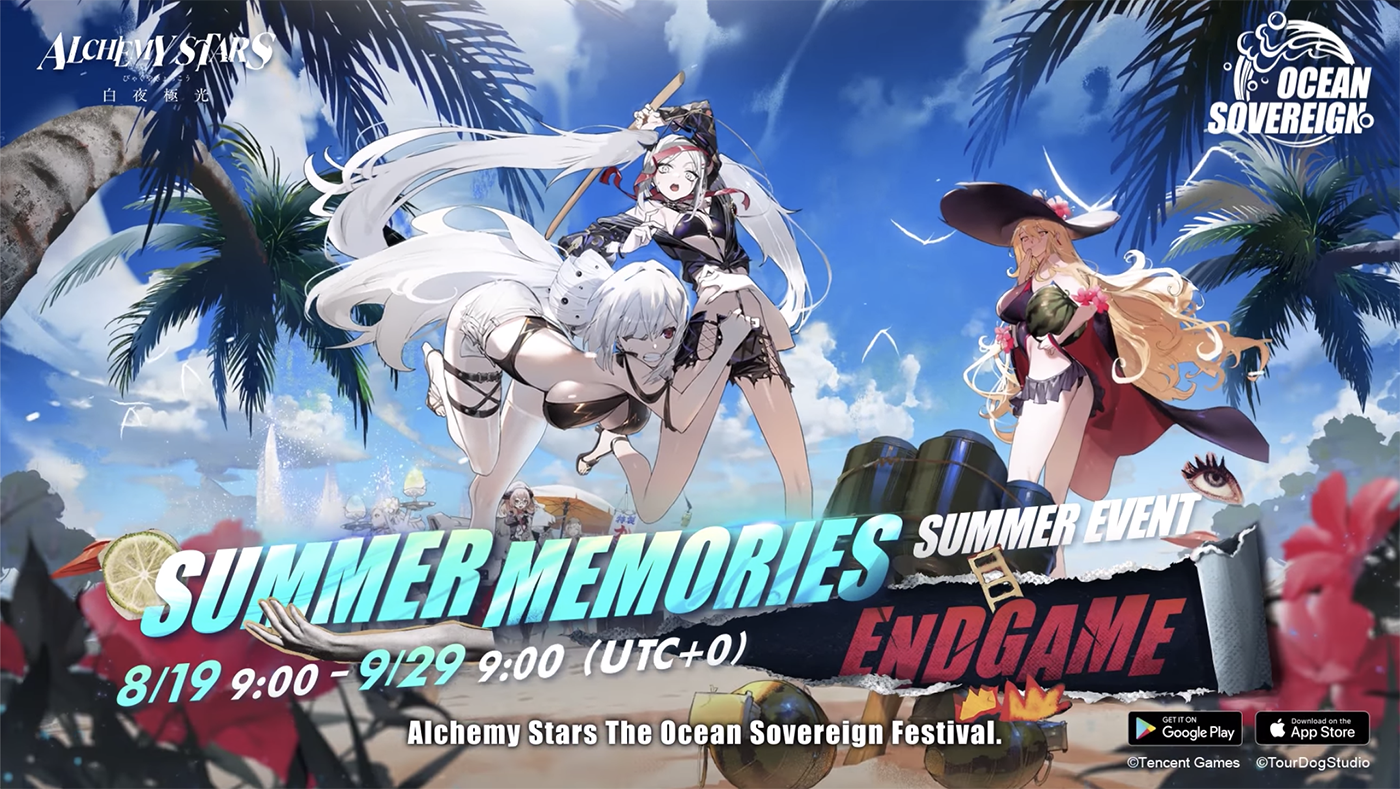 How to obtain Smokey

Smokey will be available for recruitment from her exclusive event recruitment banner. However, it is important to note that Smokey will only feature in part two of the Endgame Banner. Players have a 2.5 percent chance of obtaining her, as it is the base rate for six-star characters. However, after 50 pulls, the chances will increase by 2.5 percent per summon for summoning a six-star Aurorian.

Even though players can use Smokey in any team, it is recommended that players use her in a team with Alice, Jona, Istavan and Eicy. Alice has the ability to heal the entire team and provide a damage protection. Jona reduces chain combos, which allows the players to use Smokey’s chain combos earlier in the fight.

Istavan takes on the damage dealer role, which makes him crucial to any team. When players teleport to another location during the match, Eicy and Smokey can work very well in conjunction with each other. If Smokey teleports to an area and Eicy is able to change the tiles, a chain combo can be performed much easier than in normal circumstances.

Is Smokey a replacement for Uriel?

Uriel is another six-star character who has the ability to reset tiles. Many Alchemy Stars players believe that Smokey is a replacement for Uriel. It is important to note that both of these characters have different uses and places in the game. Smokey will thus not replace Uriel. It is believed that Smokey offers more utility due to her teleport ability.