Alchemy Stars allows players to control various characters, one of which is Jane, a four-star Water unit who takes on the role of a Detonator.

Alchemy Stars is a popular role-playing mobile game, set in the fantasy world of Astra. It invites players to take on the role of a survivor of the Caelestite race. They need to help civilians defeat invading enemies called Eclipsites. In the game, players are able to build teams of five characters, known as Aurorians. It is important to note that each Aurorian is associated with one of the four elements and they possess unique abilities.

During the turn-based combat stages, players can guide their characters along paths of as many connected tiles of the same element as possible. The characters’ attack powers are able to increase, but it depends on the path length. Characters can also activate abilities in order to influence and change the battlefield. They can teleport to other parts of the battleground, change tile elements and heal themselves or other allies. 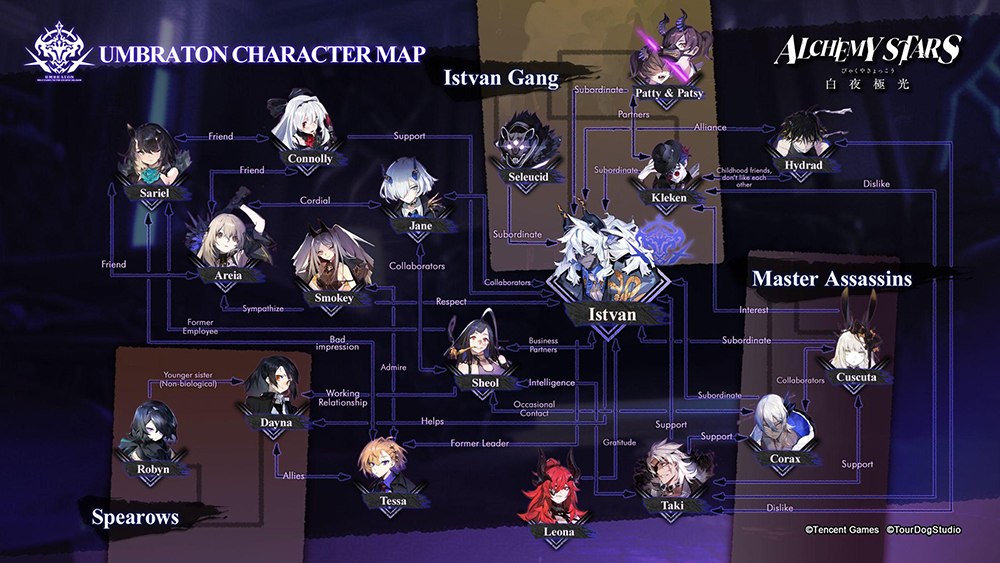 It is important to note that the characters are divided into different categories, depending on their rarity. One-star units are very easy to obtain, however, they have low potential and are thus recommended for early game content, while six-star characters are the rarest, but they are seen as the best units in the game.

One of the characters players can recruit in the game is Jane, a four-star Water Aurorian. In battle, she takes on the role of a Detonator. Jane is described as the Witness of Umbraton who is always neutral no matter what. The official description reveals that there is a large number of records in the case that she carries with her at all times.

Just like all the other characters in Alchemy Stars, Jane has some powerful abilities of her own. The following table indicates the name and a short description of her abilities and skills:

Players should remember that the Intercept skill is most useful when enemies surround them. This skill has the power to defeat all the enemies in a single hit.

The following table indicates Jane’s statistics for each ascension level:

How to obtain Jane

Players should note that Alchemy Stars is based on a gacha-system. This means that they need to roll at the in-game banner system to recruit new characters. The banners are divided into regular or rotating banners, and event or time-limited banners. Each banner requires a specific currency to summon a character: Special Star Flares and Star Flares respectfully.

The currencies can be bought by using another in-game currency called Lumambers. It is believed that it is priced at approximately 300 Lumamber per Special Star Flare or Star Flare. However, it can also be earned through log-in rewards, compensations and events among others.

Since Jane is a regular or rotating character, players do not have to wait for a specific event to obtain her. It is thus advised that they select the recruit button, which is located on the bottom-right corner of their map. In the new menu, they can select Jane’s banner and hope for the best.

It is important to remember that the chances of obtaining Jane is 33 percent. Some players can thus obtain her quite fast, while others may have a difficult time. 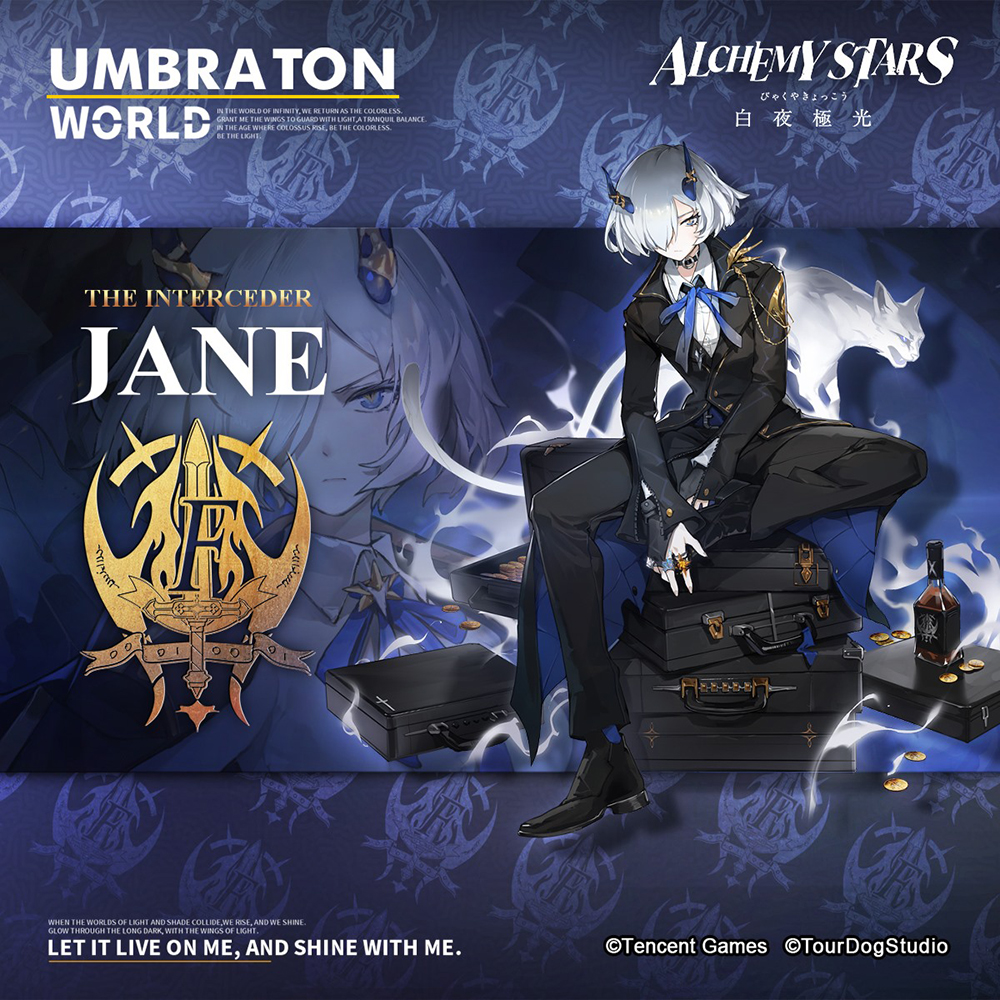 Alchemy Stars invites players to obtain various characters, which are used to defeat enemies. One of the characters that players can recruit is Jane, a four-star Water Aurorian. It is important to note that she is a regular or rotating unit. This means that players do not have to wait for a specific event to obtain her.