In Stardew Valley, players can catch a variety of fish, including the Albacore, which can be used in recipes and tailoring, or simply placed in a fish pond.

Stardew Valley is a popular farm simulation role-playing video game, developed by Eric Barone. It was initially released for Microsoft Windows in 2016. However, it was later released for Nintendo Switch, Android, the Mac operating system, PlayStation Vita, Xbox One, PlayStation 4 and Linux.

When players first start the game, they will be able to create a character. The character soon becomes the recipient of a plot of land and a small house situated in Pelican Town. Players are given the opportunity to select a type of farm. It is important to note that each farm has a unique theme as well as different drawbacks and benefits.

The farm is initially overrun with weeds, trees, boulders and stumps. It is thus the players’ responsibility to clean it up. Once the farm is clean, players can begin with crops. As players progress in the game, they are able to expand their farm’s facilities and buildings to generate a revenue.

Players are able to socialize non-playable characters (NPCs) that inhabit the nearby towns. When players have formed a relationship with an NPC, they are able to marry them. Marriage results in the NPC helping the player’s character look after the farm. Additionally, players can craft goods, cook meals, go fishing and explore procedurally generated caves. In the caves, players are able to mine ores and defeat various creatures. 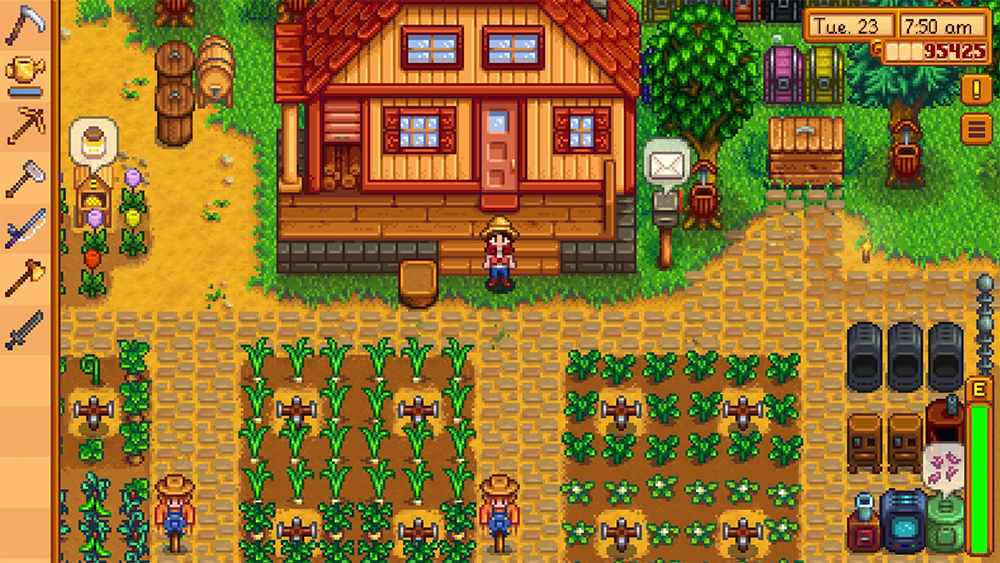 The game also features various quests. Players can complete these quests in order to earn money or to complete specific collections of materials. Players use these materials, also called bundles, to restore the town’s community centre.

It is important to note that all of the above-mentioned activities are metered against the character’s health and exhaustion level, as well as the game’s internal clock. Players are able to consume food, which grants buffs, that is useful in certain activities and situations.

Each year consists of four 28-day months which represent each season. The season determines which activities can be beneficial and which crops can be grown. However, later in the game, players can restore a greenhouse that can grow any crop, regardless of the season.

As mentioned above, players are able to go fishing in Stardew Valley. One of the fish players can obtain is Albacore. This fish can be found in the ocean during fall and winter, in the early morning and in the evenings. It is important to note that Albacore can be caught regardless of the season, time or weather if players use Magic Bait.

However, it can also randomly appear in Krobus’ shop on Wednesdays for 200 gold. Additionally, players can purchase the fish at the Traveling Cart for between 225 gold and 1000 gold.

Players are able to use the Albacore fish in the multiple recipes. The following table indicates the name, a description, ingredients and the recipe sources: 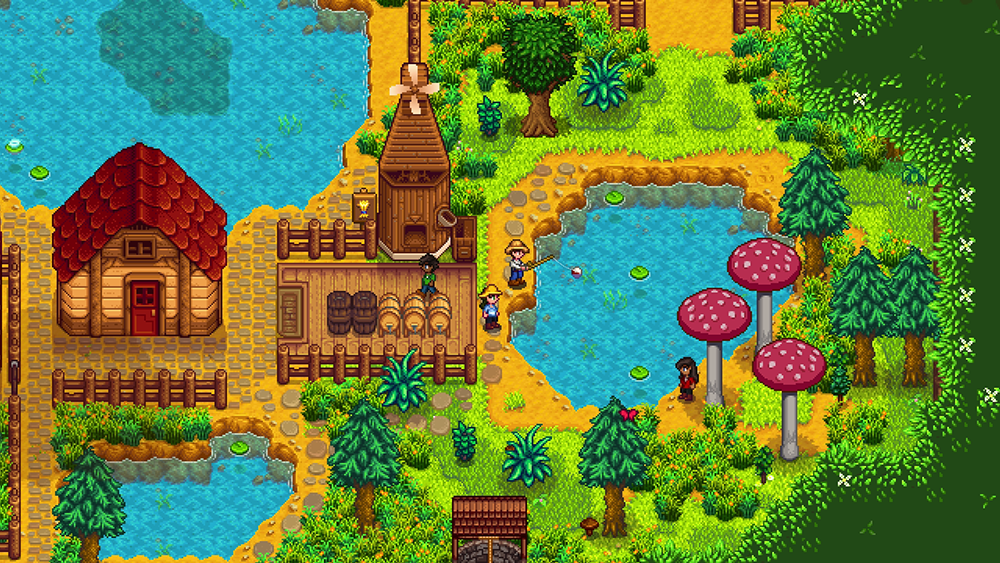 Players are able to place Albacore in a fish pond, where they will reproduce every two days. It is important to note that the initial pond capacity is three fish. However, the capacity can be increased to 10. Players should be aware that the only possible output is a blue Albacore Roe.

Players can use the Albacore fish in their tailoring activities. It can be used in the spool of the sewing machine to create the dyeable sailor shirt. Additionally, it can be used in dyeing, serving as a blue dye at the dye pots. It can be found in Haley and Emily’s house, situated at 2 Willow Lane.